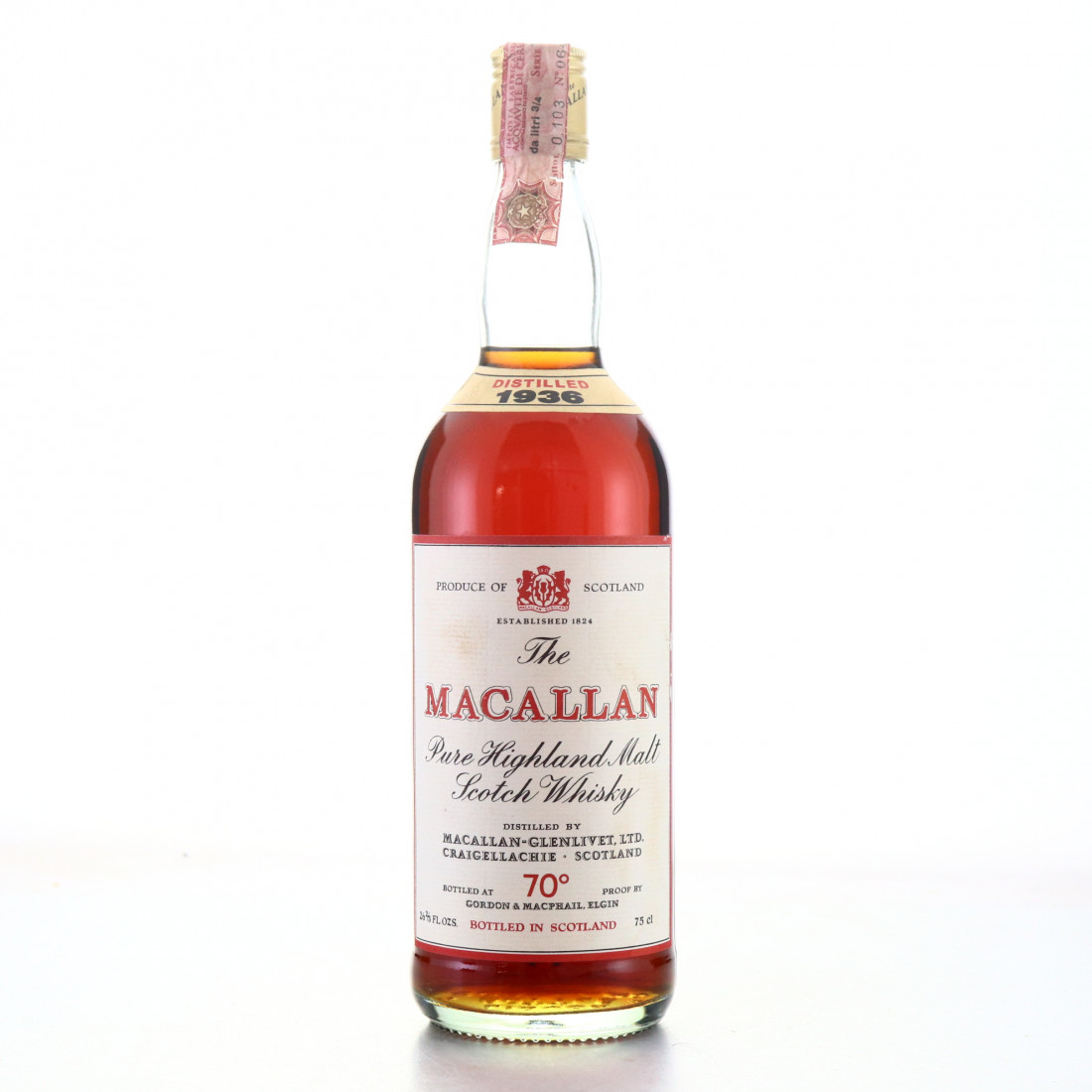 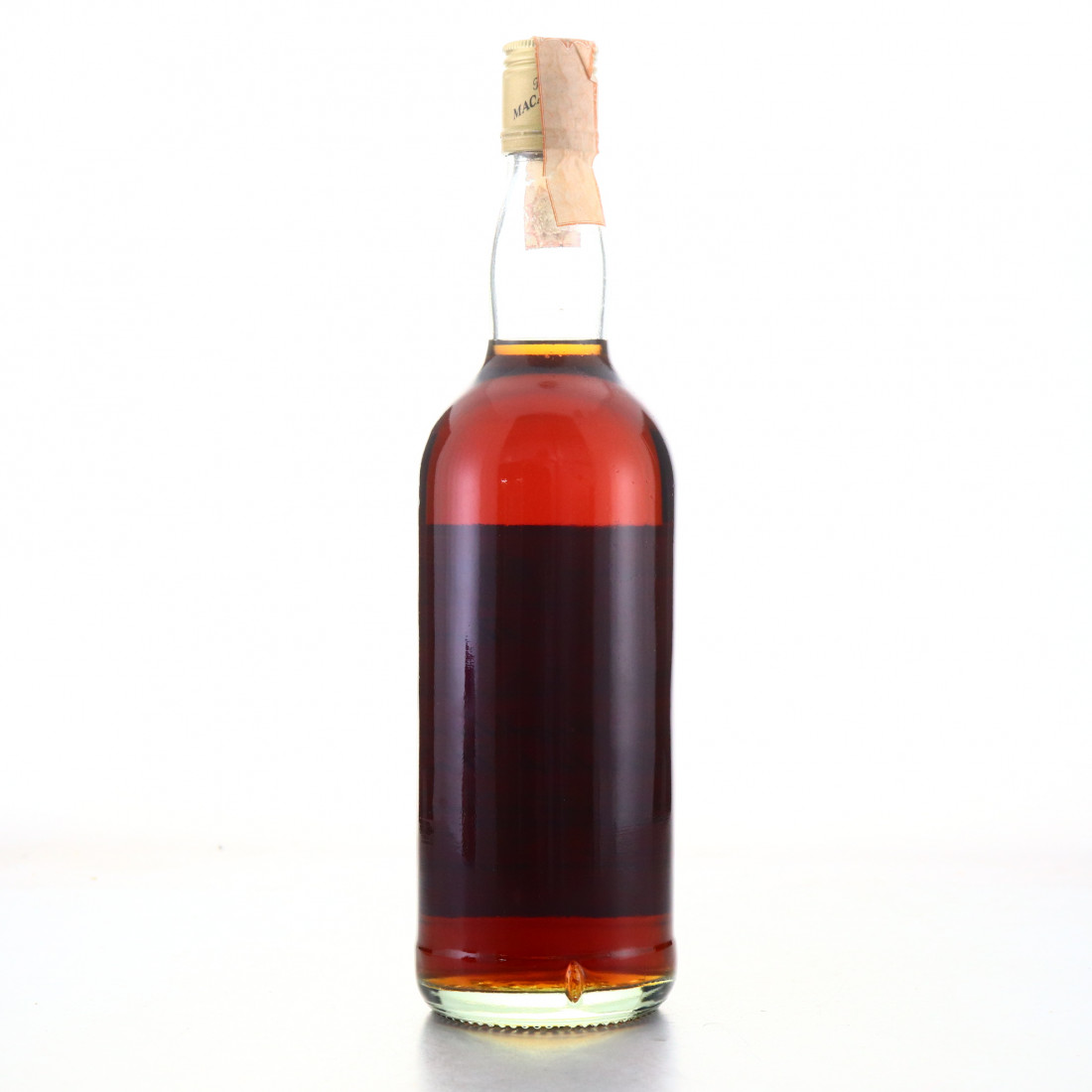 This is one of those Gordon & MacPhail bottlings. The company helped Macallan survive during the 1930s and 1940s by buying a regular batch of stock from them, which in turn allowed them to release a lot of these special Macallan bottlings, primarily to the Italian market. The company mostly used the classic "Macallan-Glenlivet" label, but on occasions used this aesthetic, more synonymous with Campbell, Hope & King, and favoured by the distillery itself when it took over in 1980.

Distilled in 1936, this is an incredible example of a pre-war vintage Macallan. 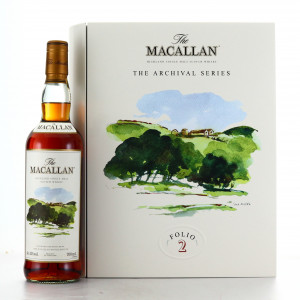 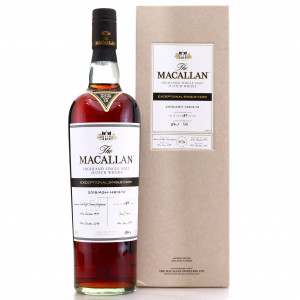 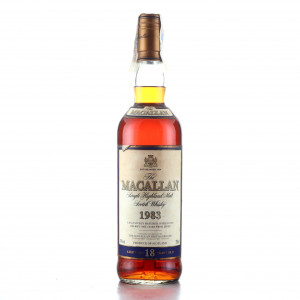 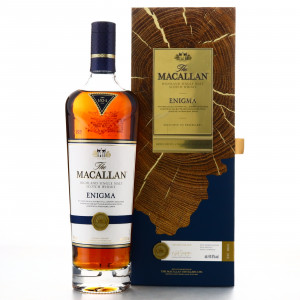