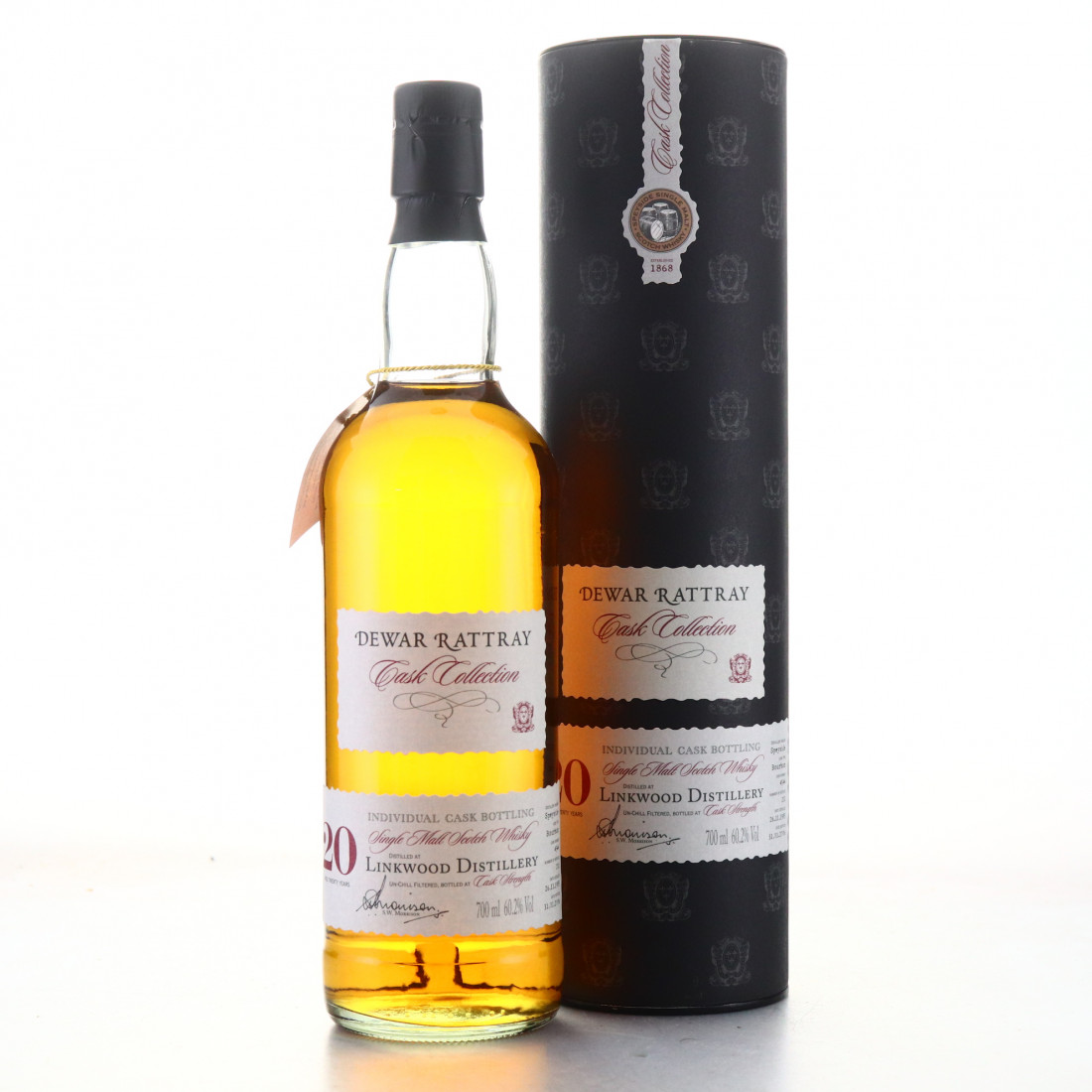 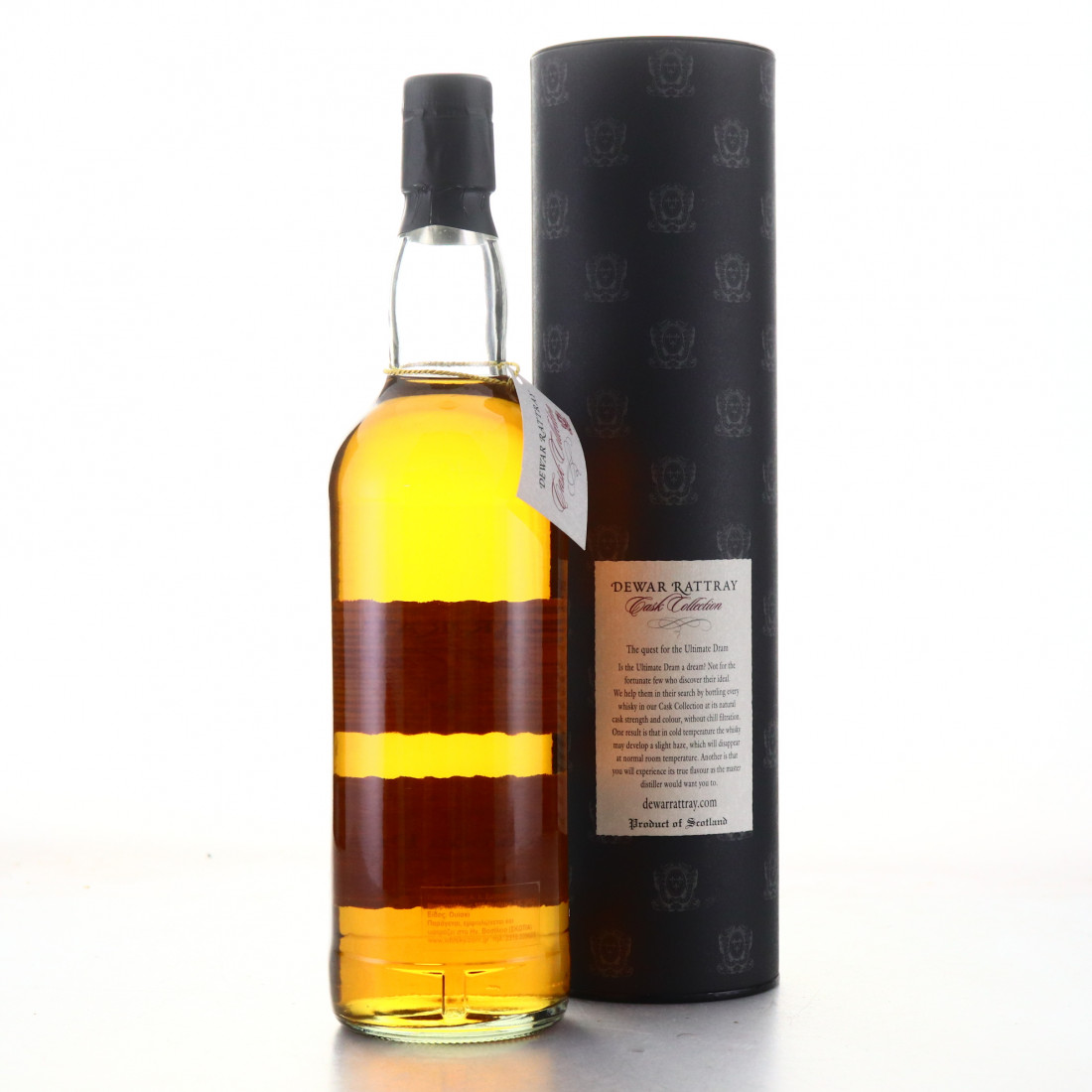 An independent bottling of Linkwood from A.D. Rattray.