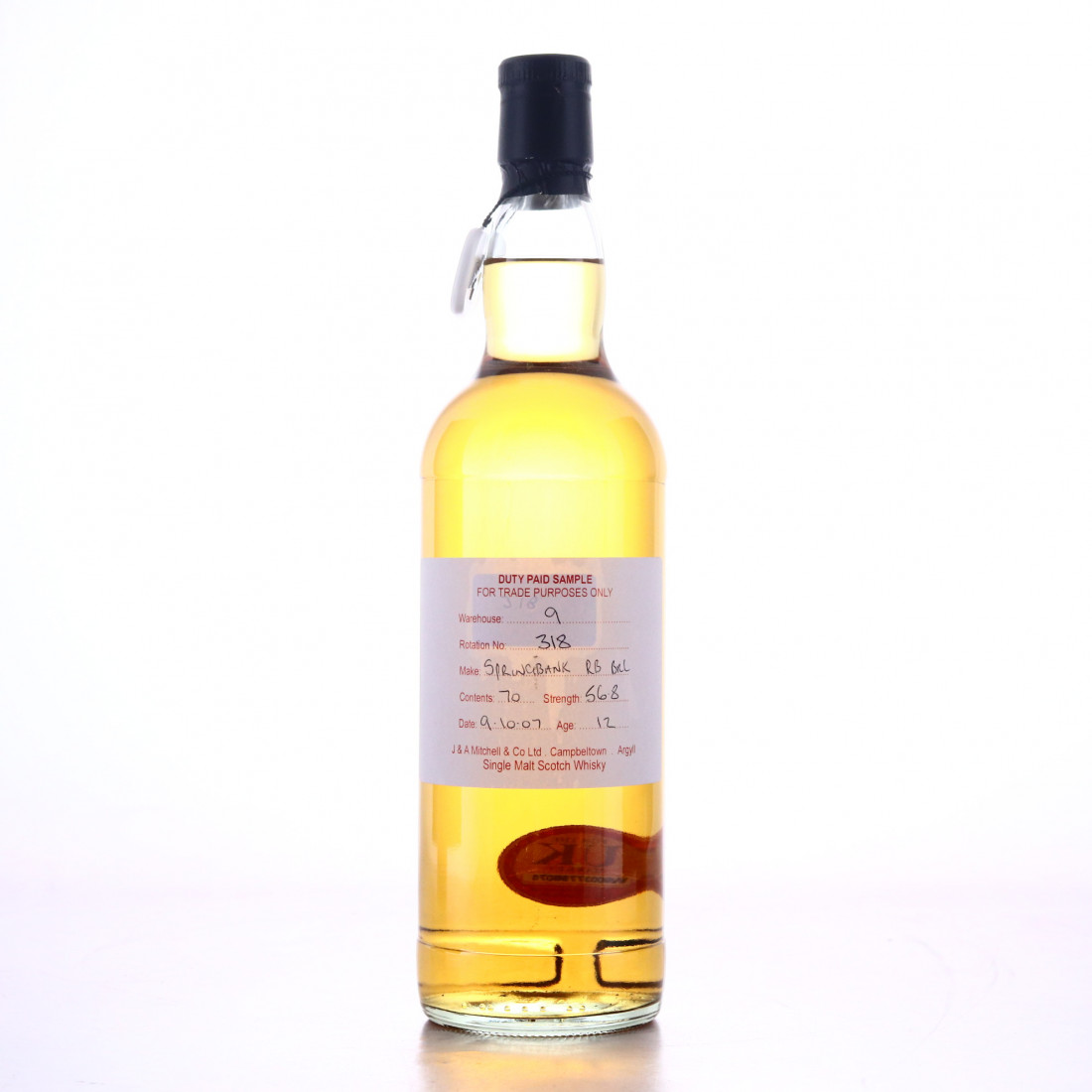 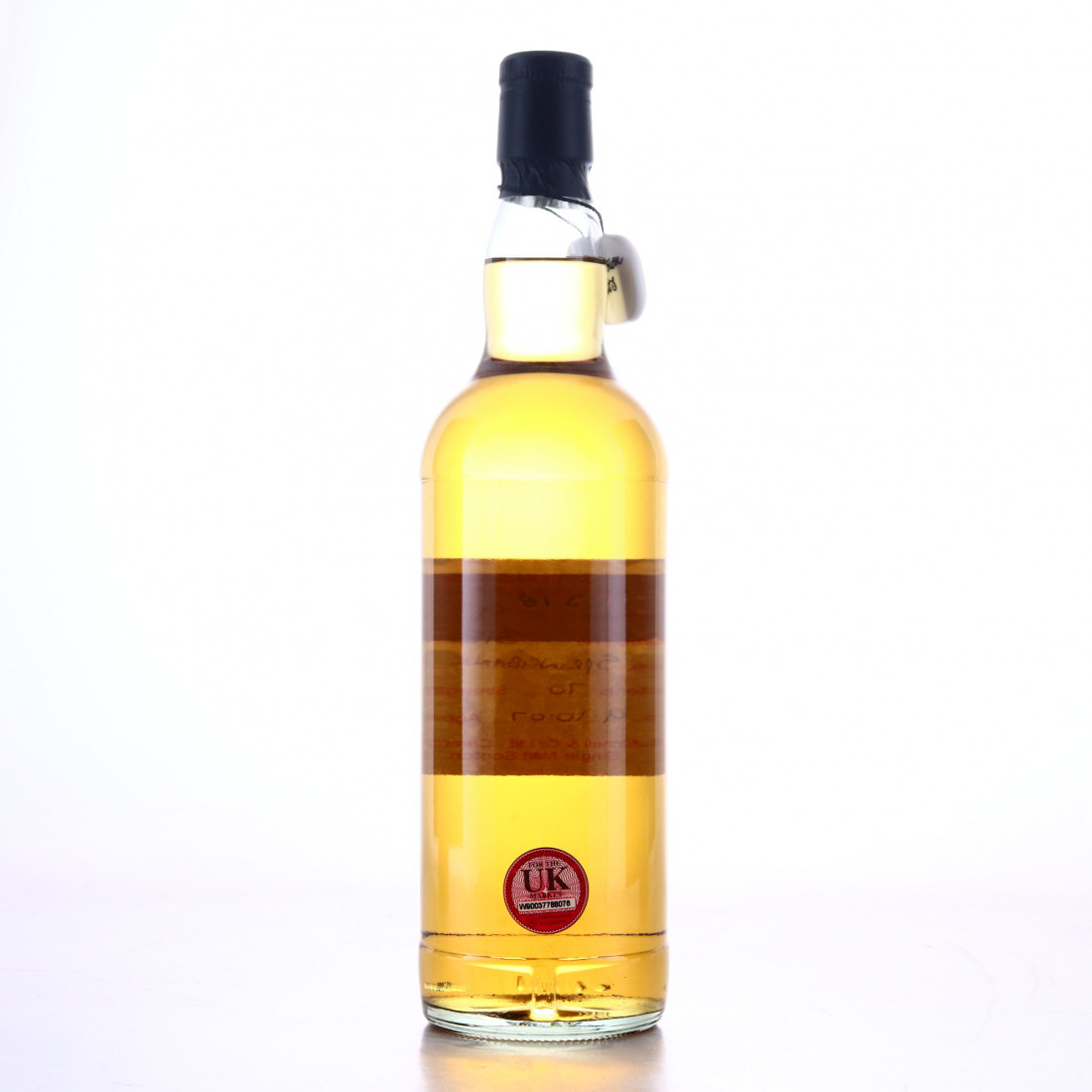 The Duty Paid Sample bottlings from Springbank are the only of their kind drawn from a single cask on a single day, making every one completely unique. These are highly sought after bottlings, each bearing the aesthetic of a “trade purposes only” sample, but they are publicly sold (when available) at the Campbeltown Cadenhead’s Shop, from a special cabinet known affectionately as “the cage.”

This whisky was distilled 9th October 2007 and laid to rest in a refill ex-Bourbon barrel for 12 years. 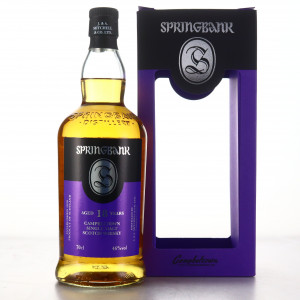 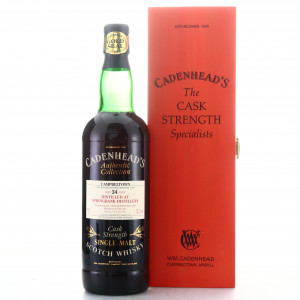 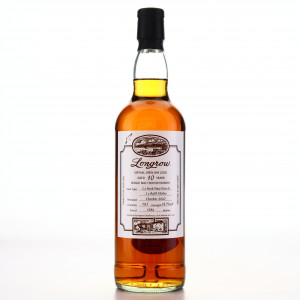 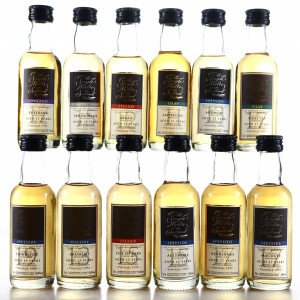