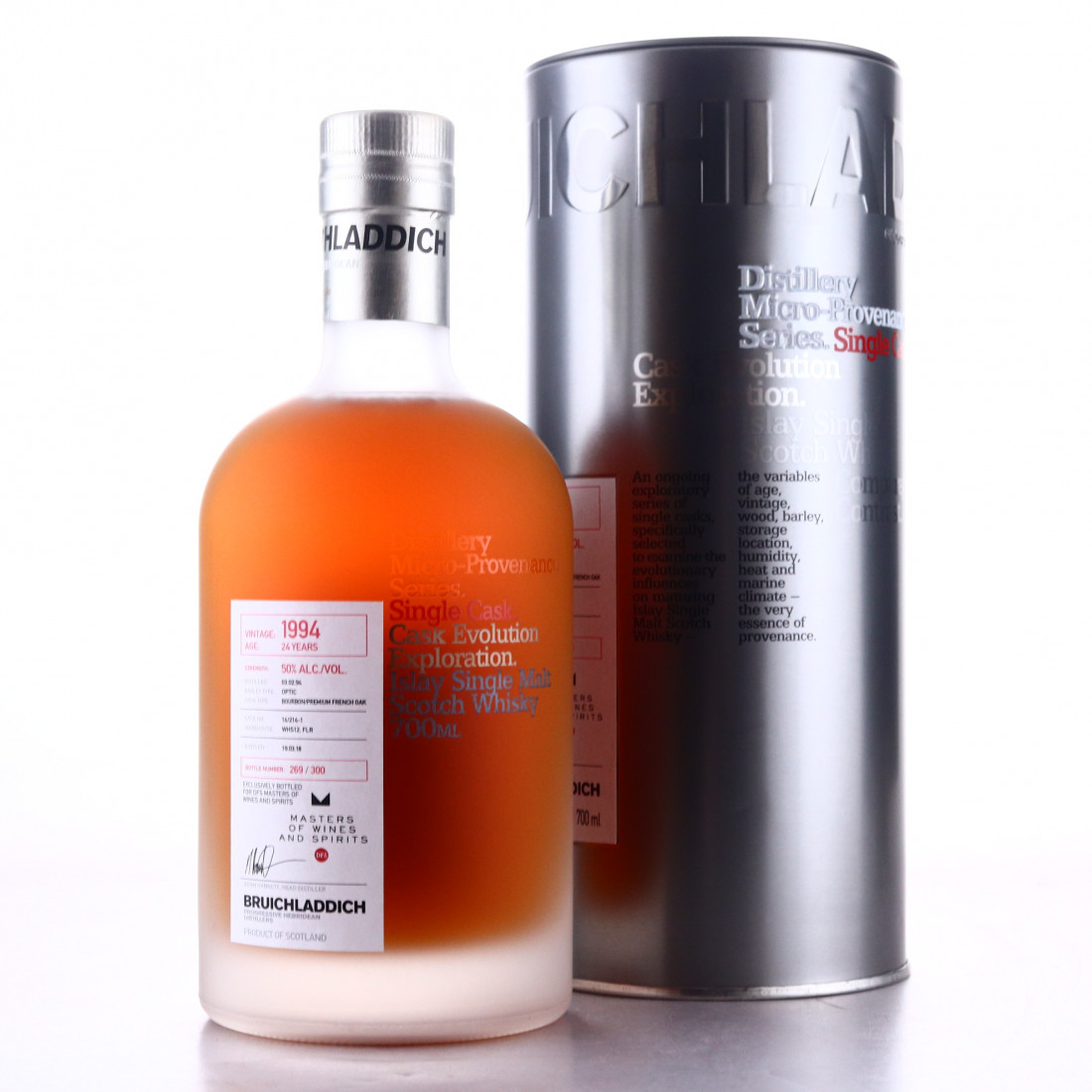 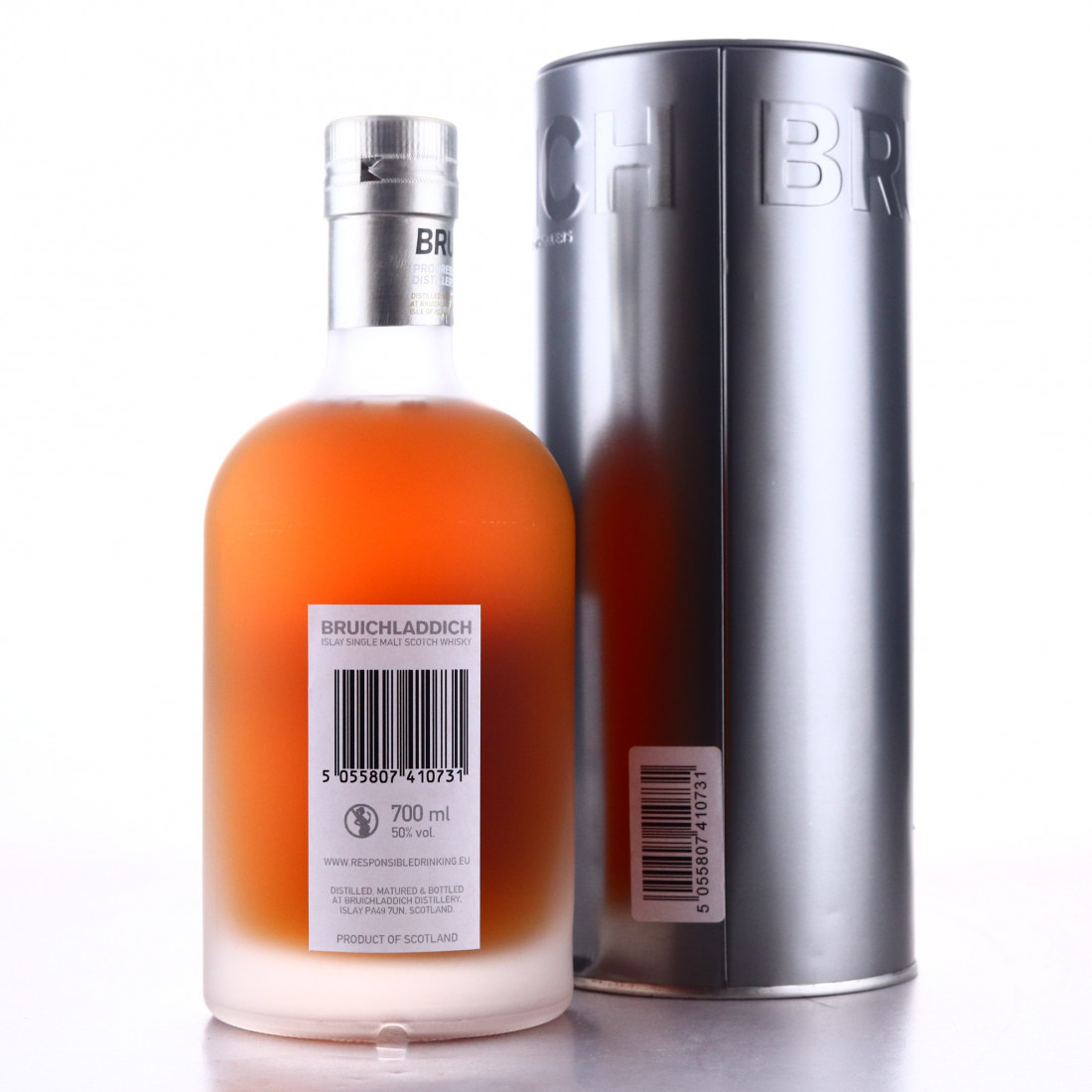 Released as a single cask within the Micro Provenance series from Bruichladdich.

This whisky was distilled in 1994 and laid to rest in a combination of ex-Bourbon and French Oak before being bottled 24 years later.

One of 300 bottles made exclusive to DFS Wine & Spirits of Singapore.