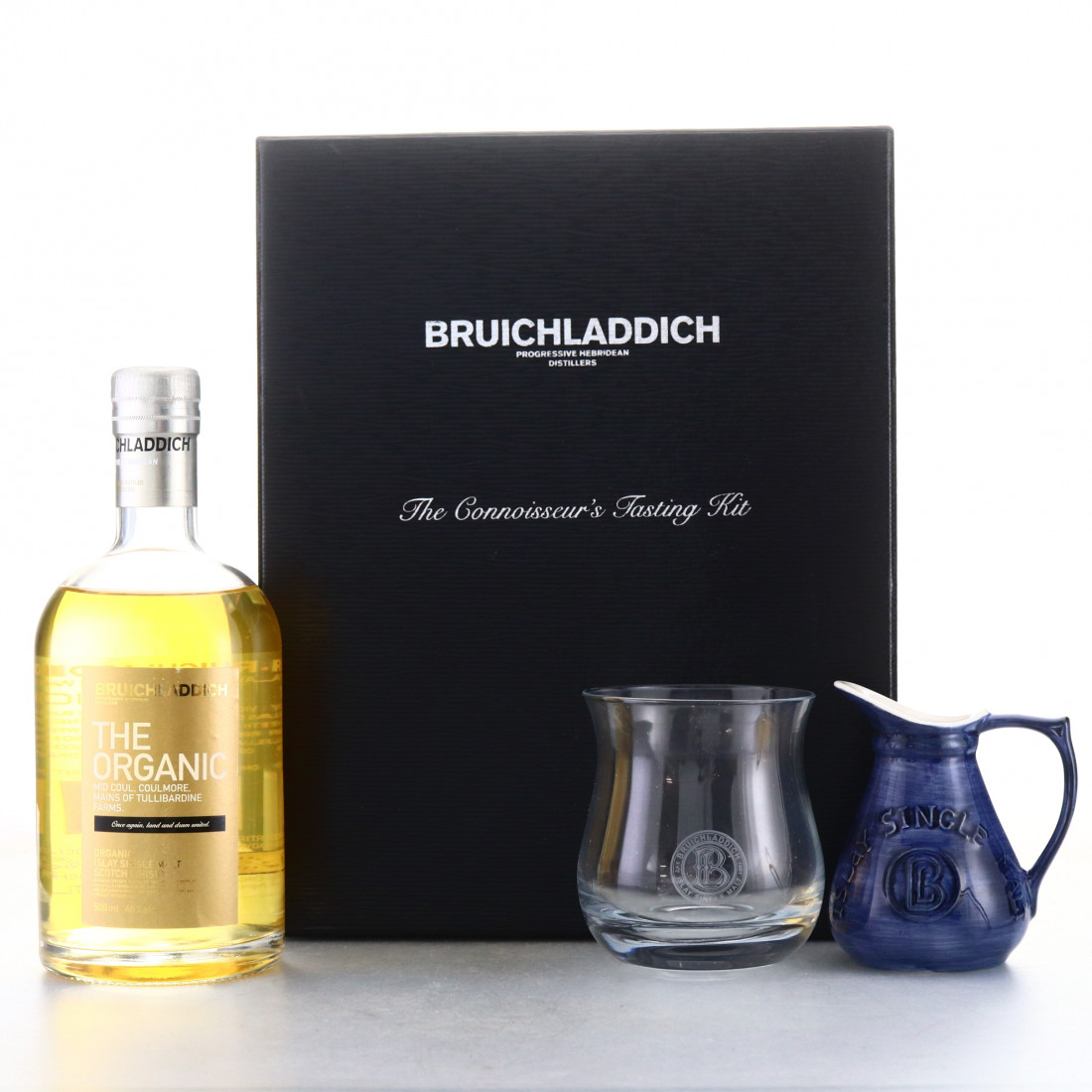 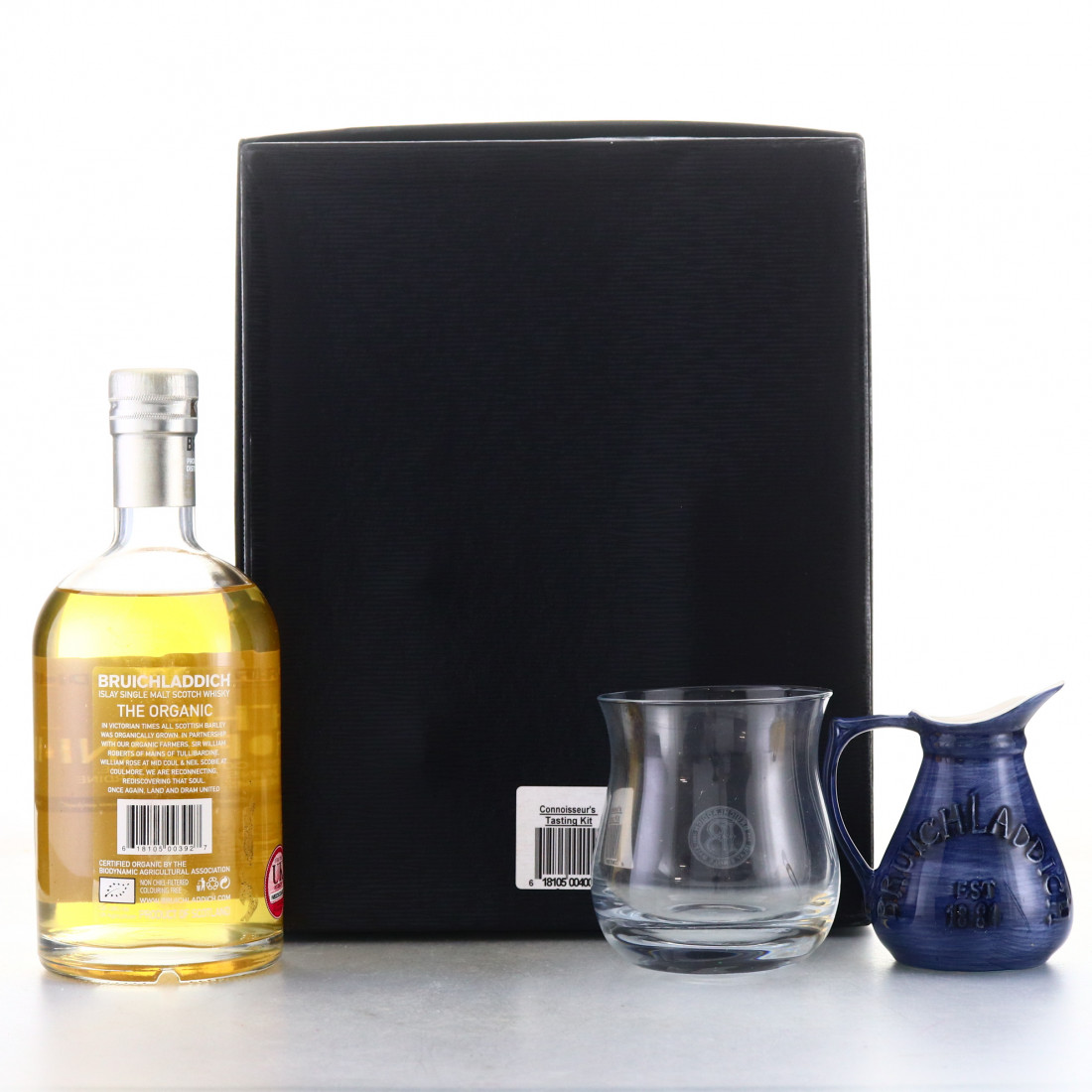 This 50cl bottle comes complete with a glass and jug.