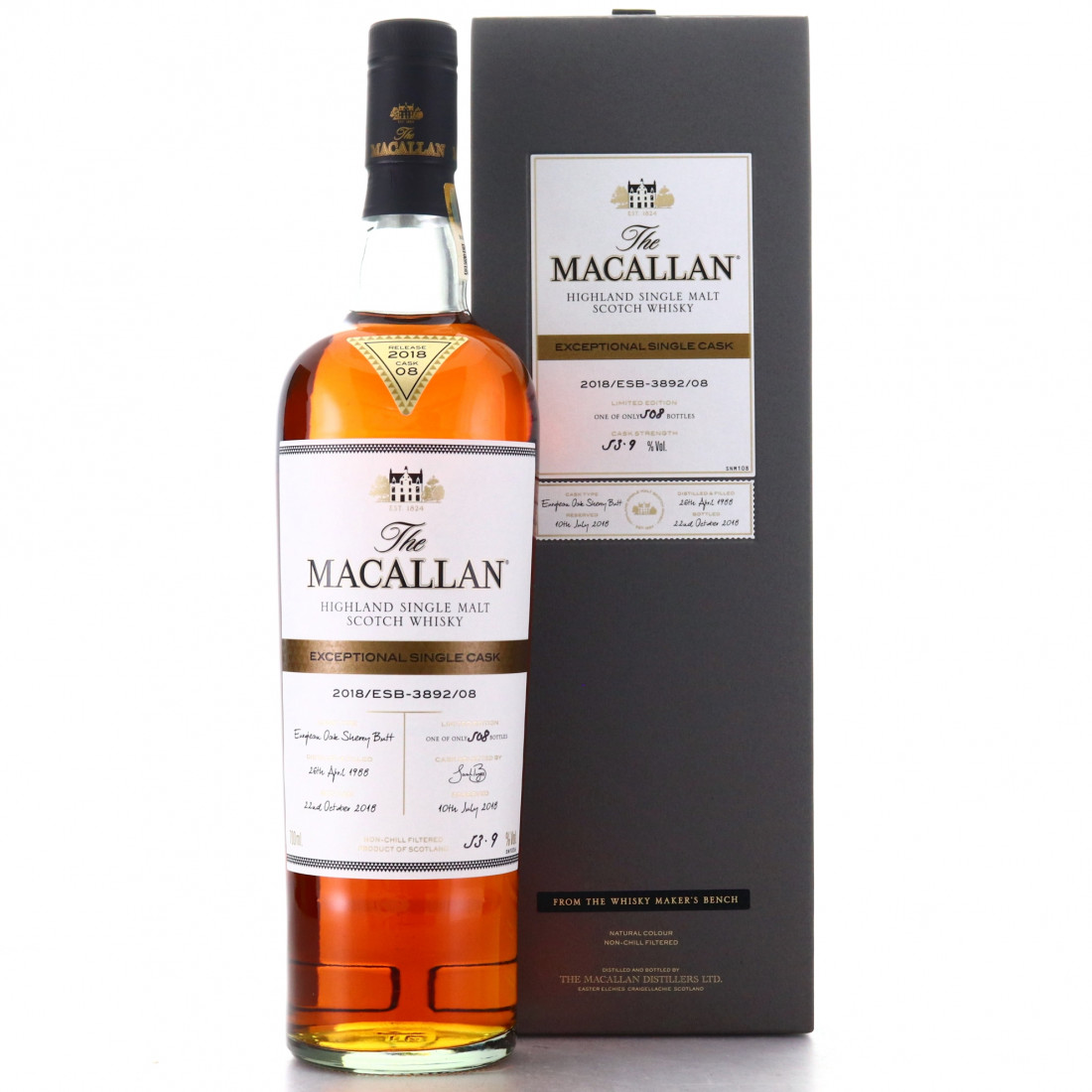 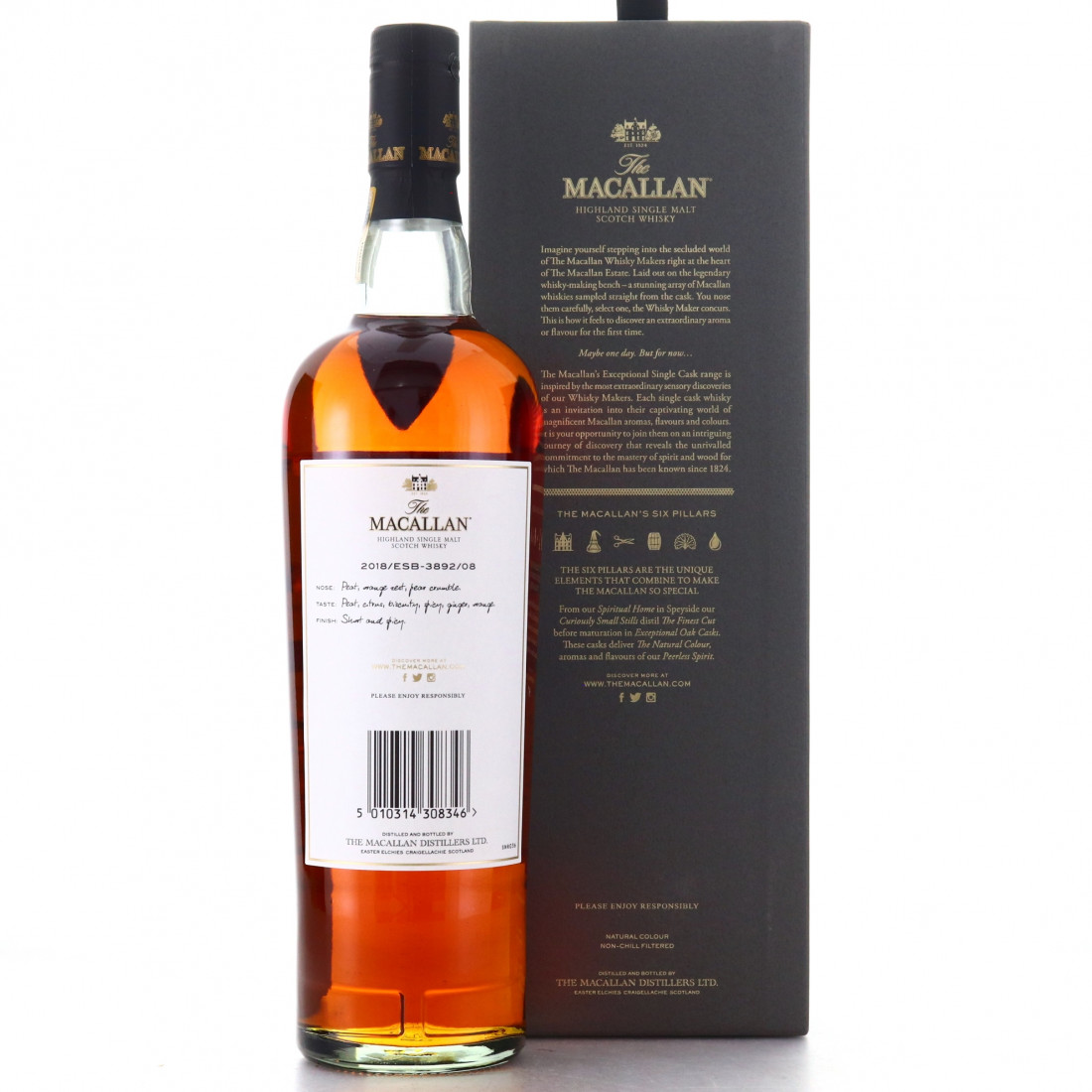 Selected by Macallan Whisky Maker Sarah Burgess, this was the oldest cask to date to be reserved for the 2018 batch of releases, on 10th July 2018. 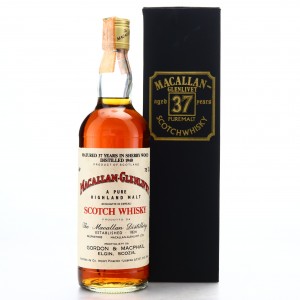 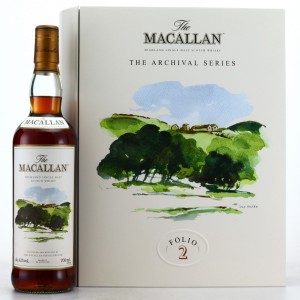 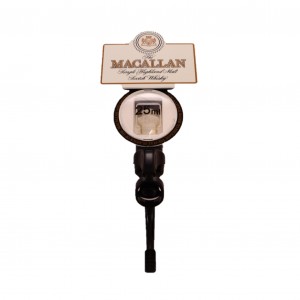 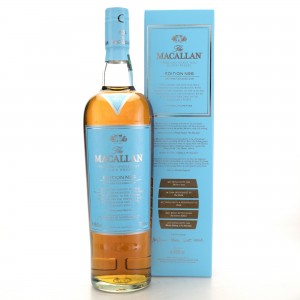