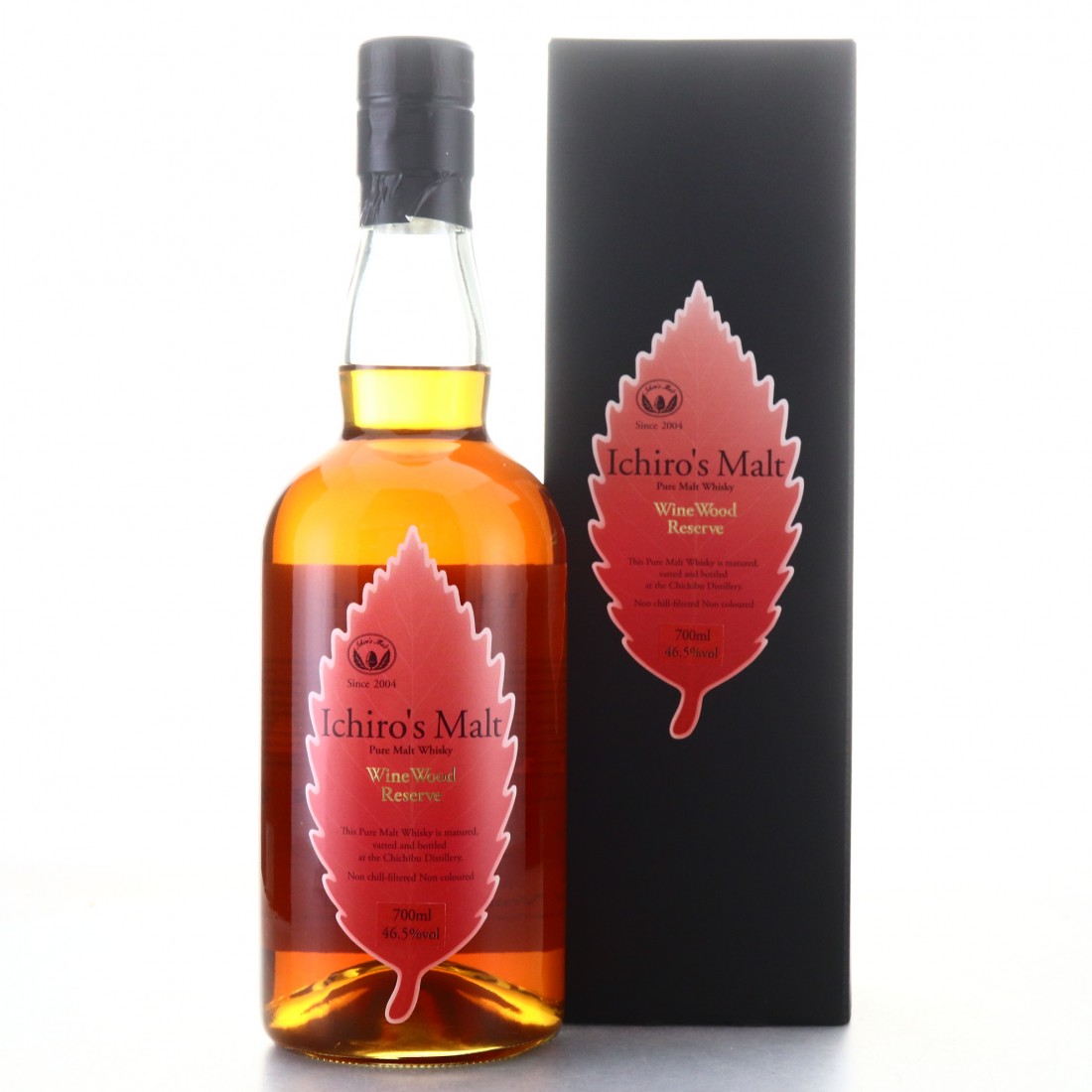 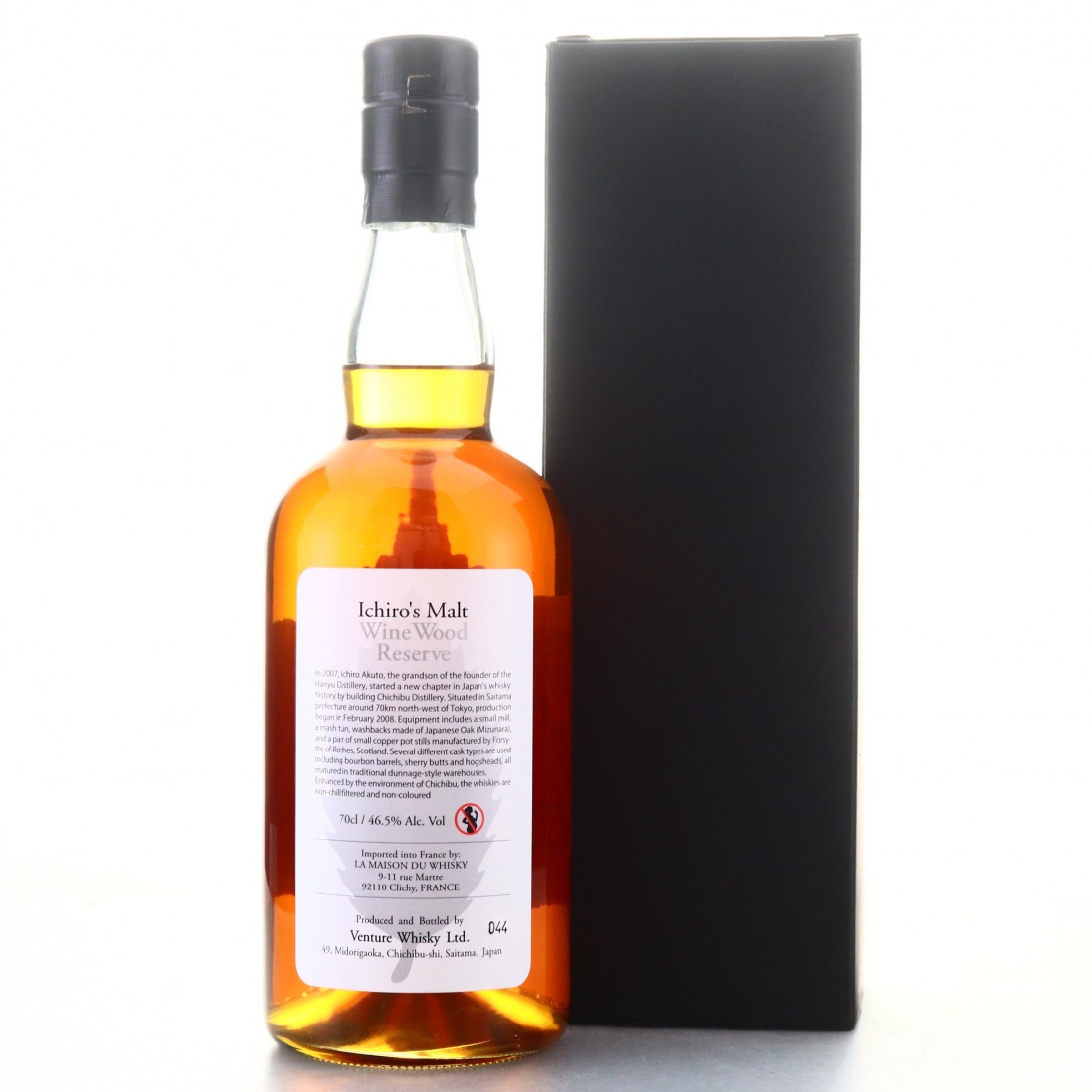 Rumoured to be a vatting of the closed Japanese distillery of Hanyu with that of the relatively young distillery of Chichibu, where this whisky was matured, married and bottled.​

Given that this was first released in 2010 and and Hanyu has become thinner on the ground since, we can only assume the Hanyu content has or will eventually be removed. When that will happen or if it has already happened is unclear. 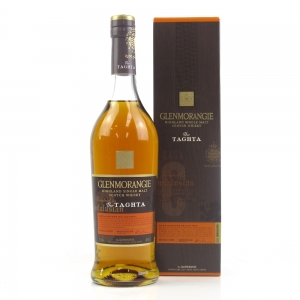 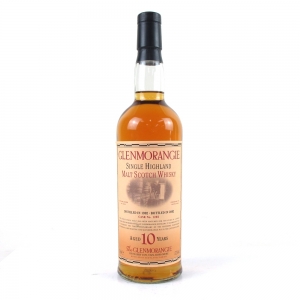 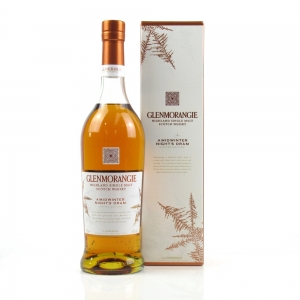 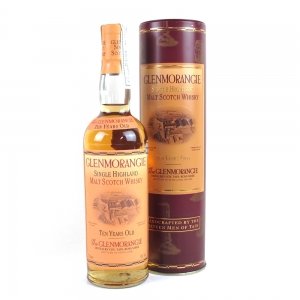