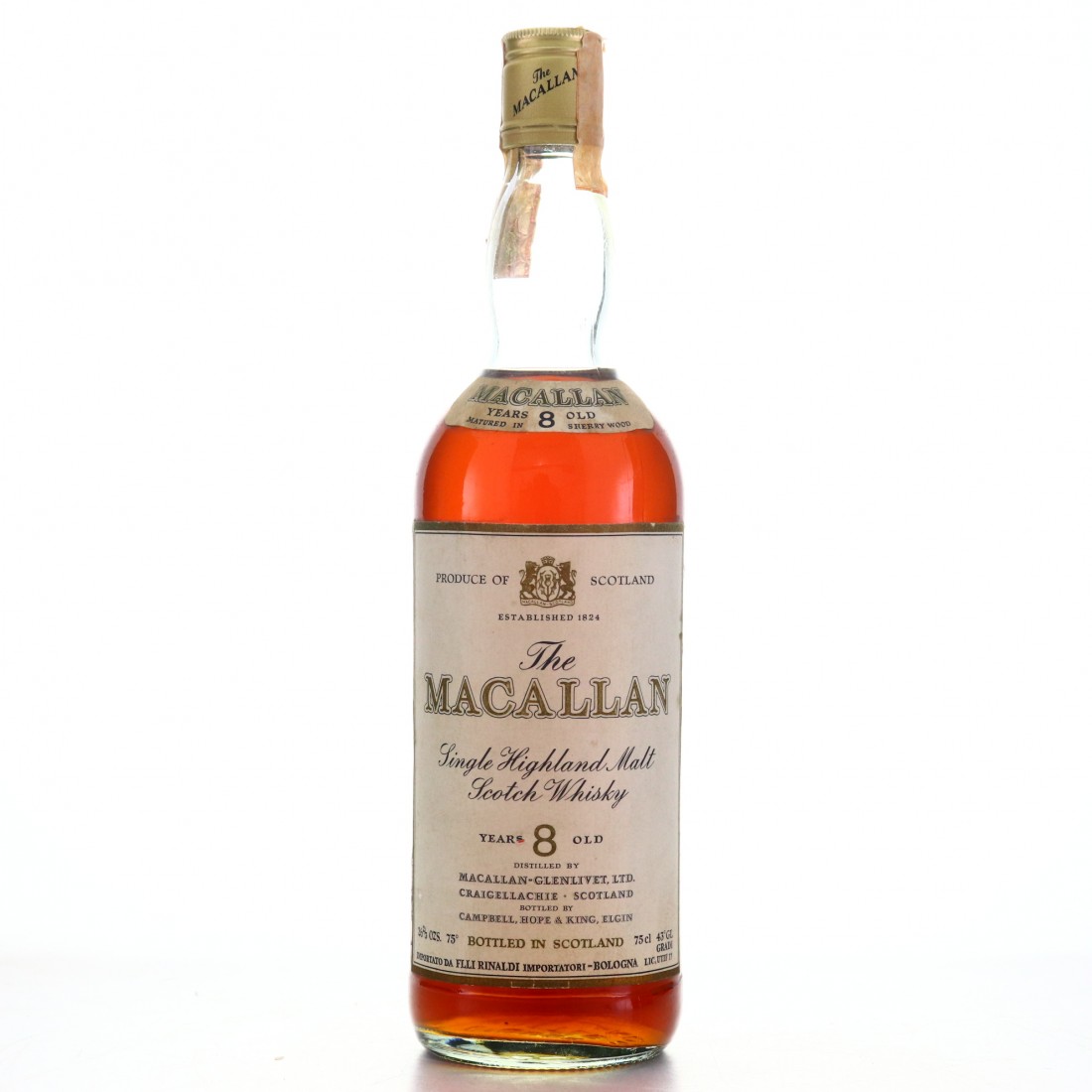 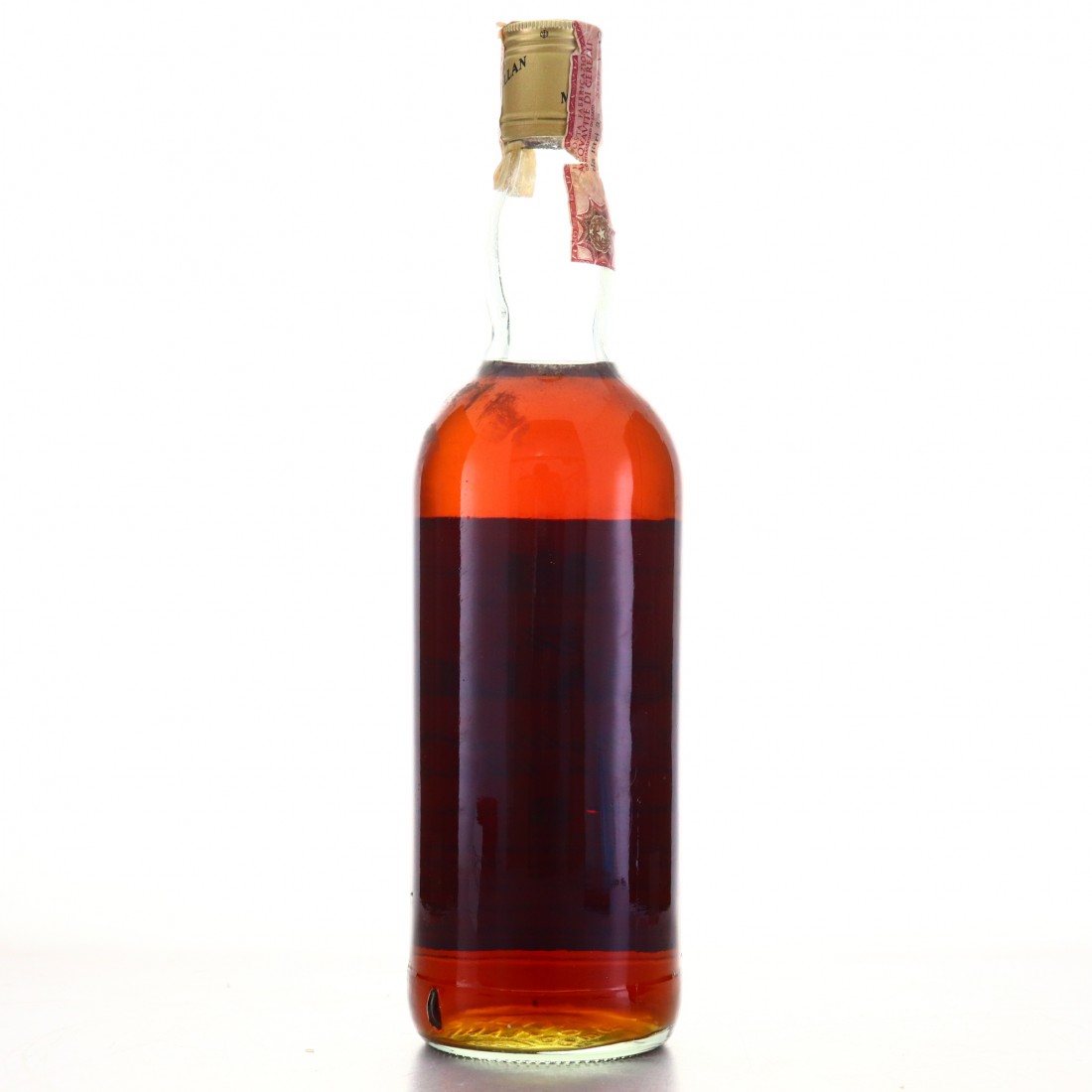 This is one of two age-statements bottled by Campbell, Hope & King under license from the distillery, alongside a 12 year old. This younger expression was predominantly produced for the Italian market. When the distillery assumed responsibility ofr its own bottling in 1980, it added a 10 year old to its portfolio as well, with the 8 year old discontinued shortly after. 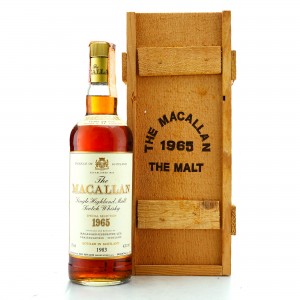 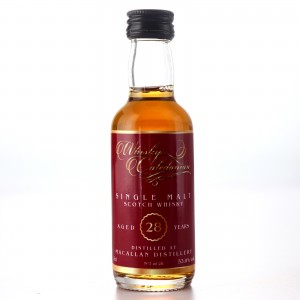 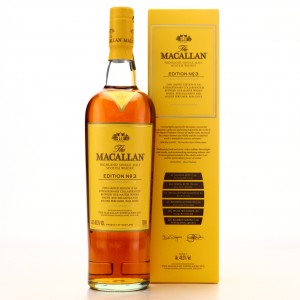 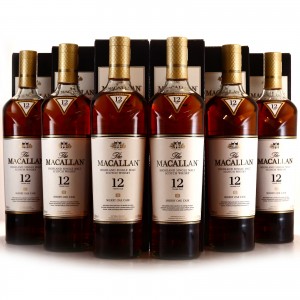