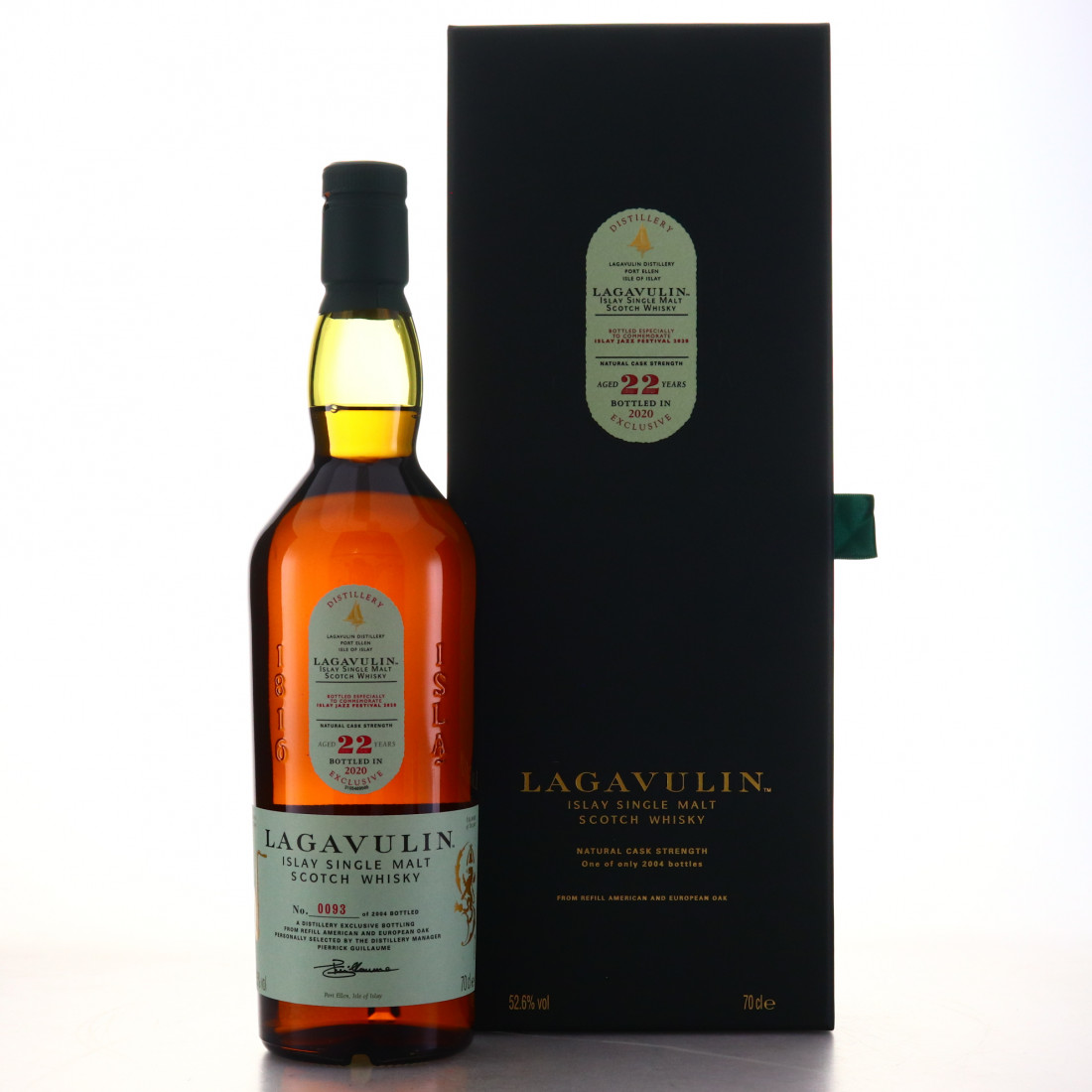 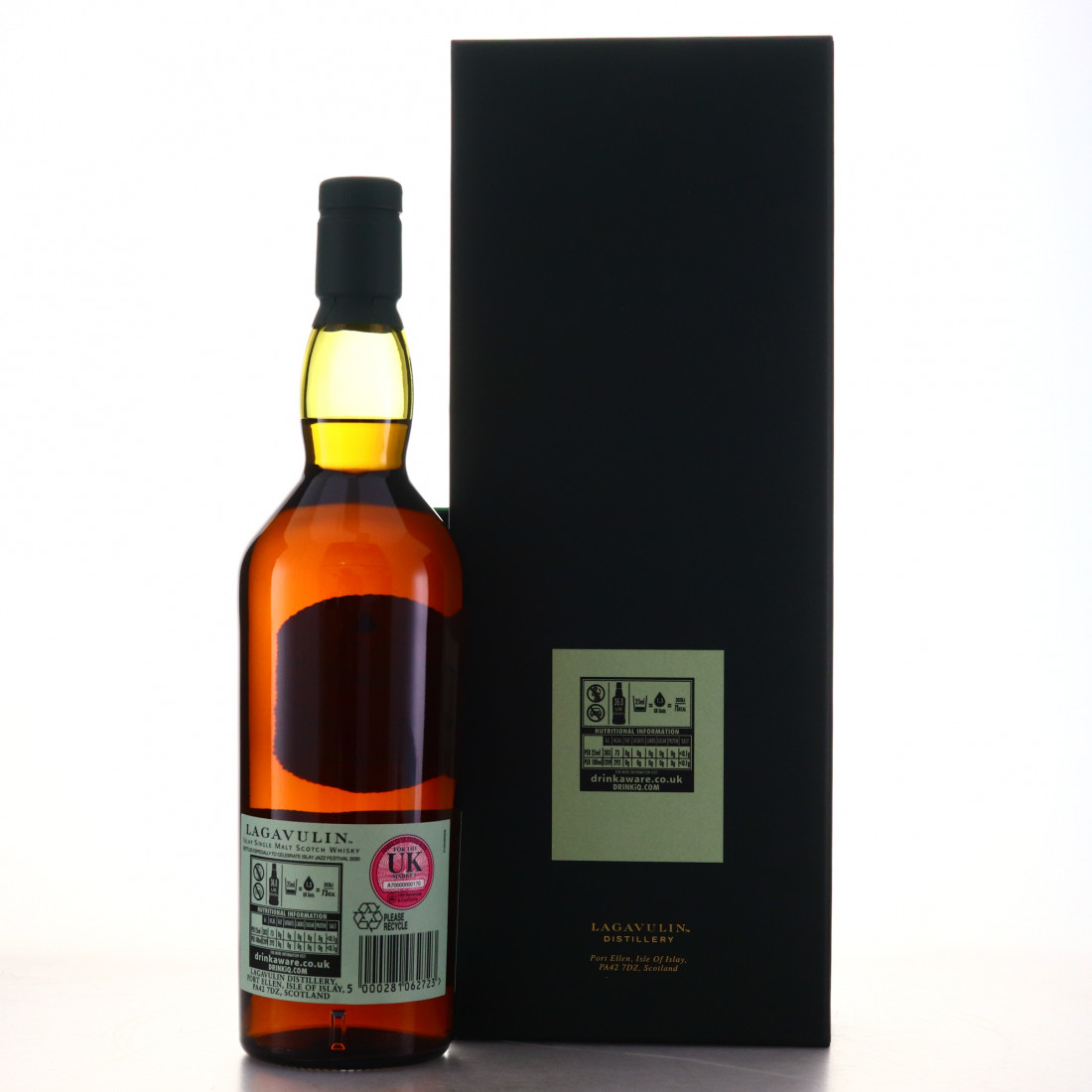 These limited editions are released annually to coincide with the Lagavulin sponsorship of the Islay Jazz Festival. The 2020 release was matured for 22 years, and limited to 2004 bottles. 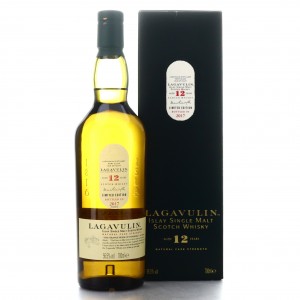 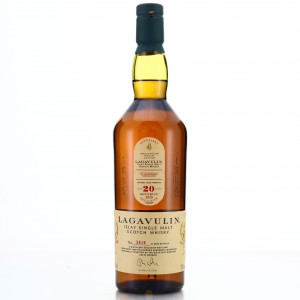 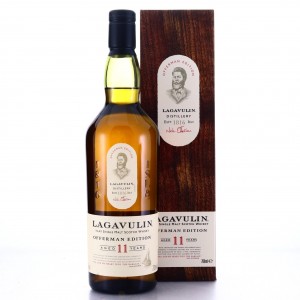 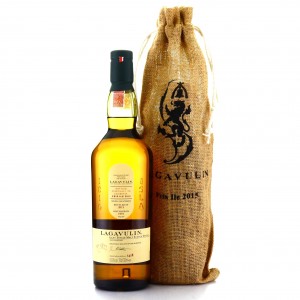