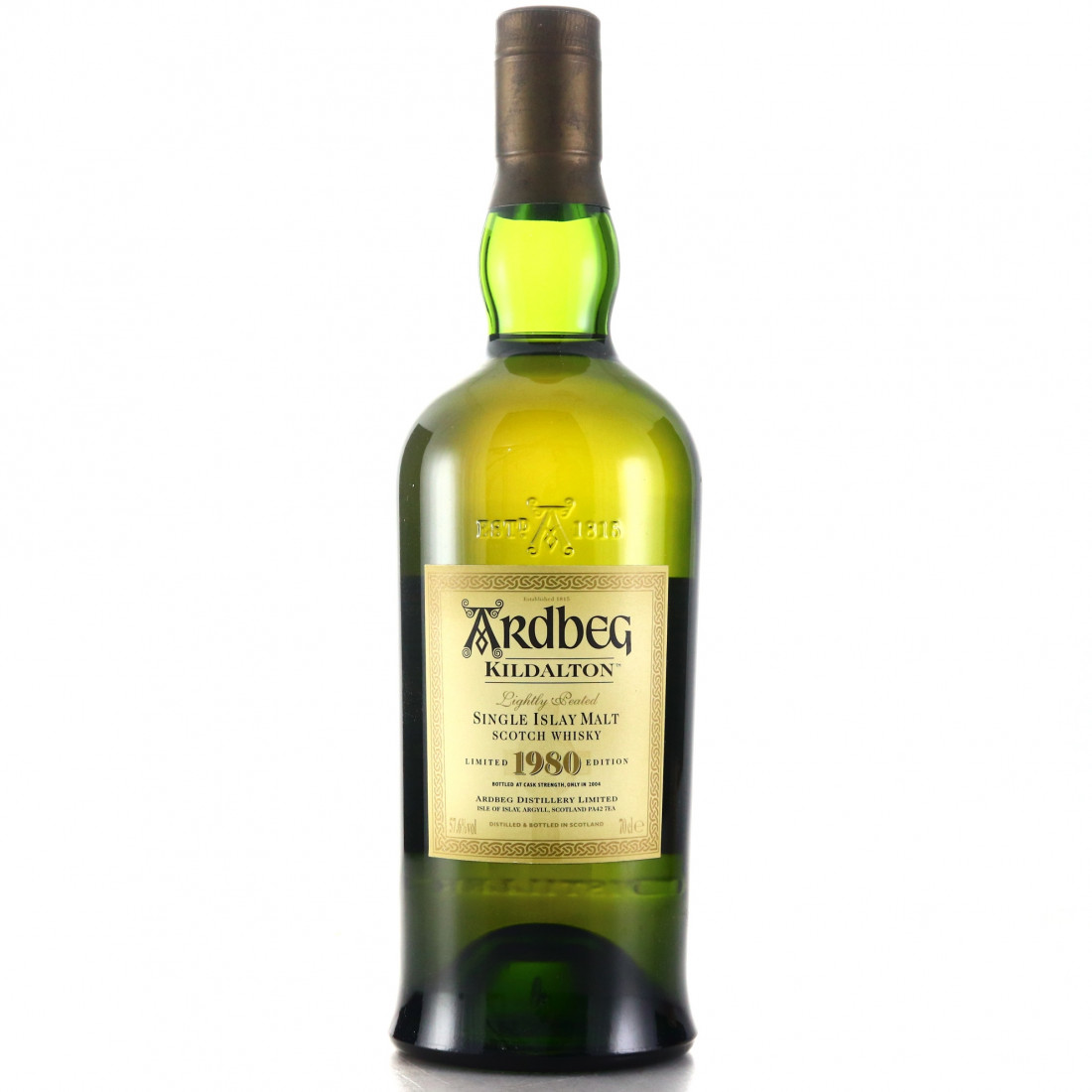 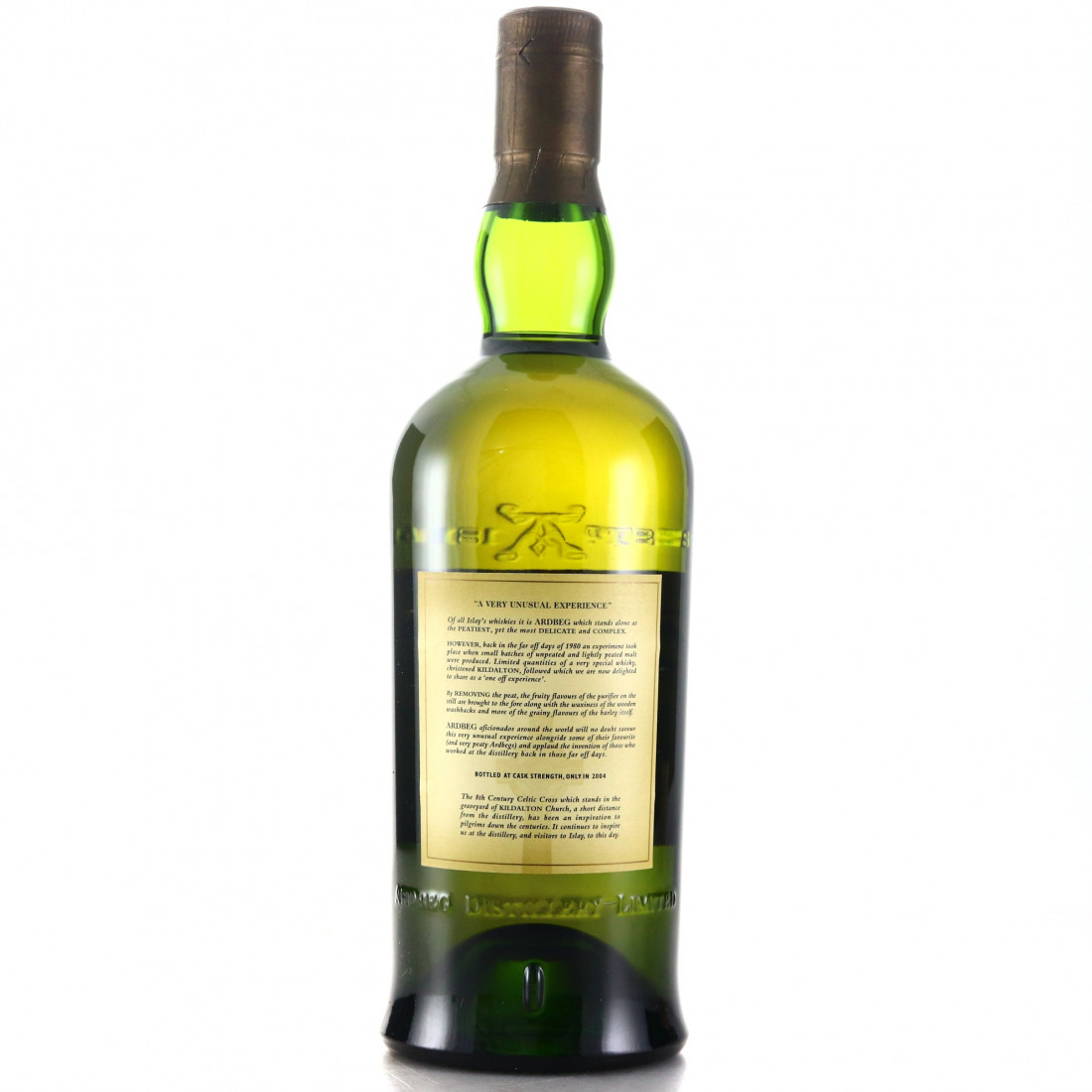 Quite simply, a legendary Ardbeg. Released in 2004, this was a combination of experimental unpeated Ardbeg and lightly peated Ardbeg.  It is known that these experiments took place between 1979 and 1981.

A mere 1,300 bottles of Kildalton were bottled and it is certainly a popular collectors item now.