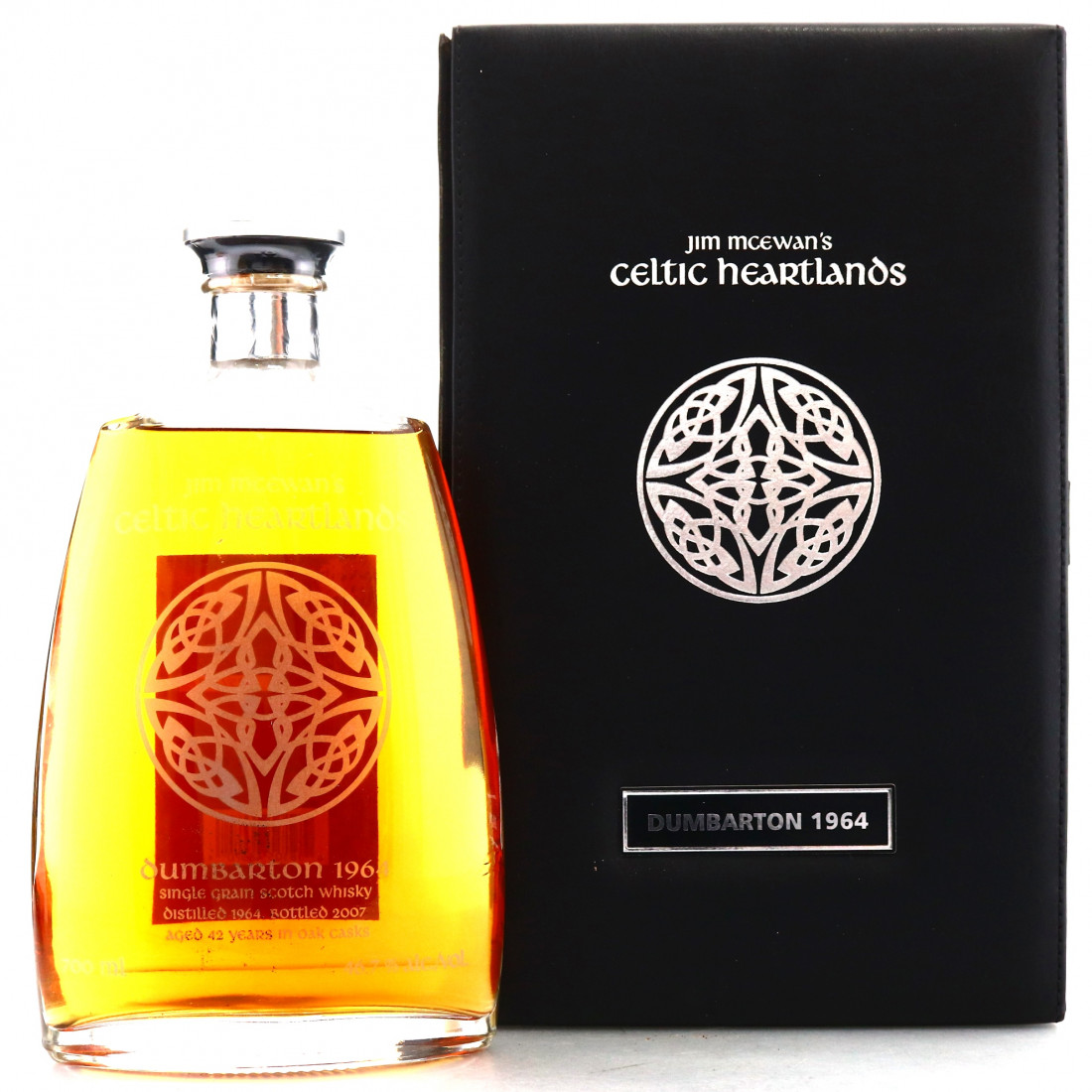 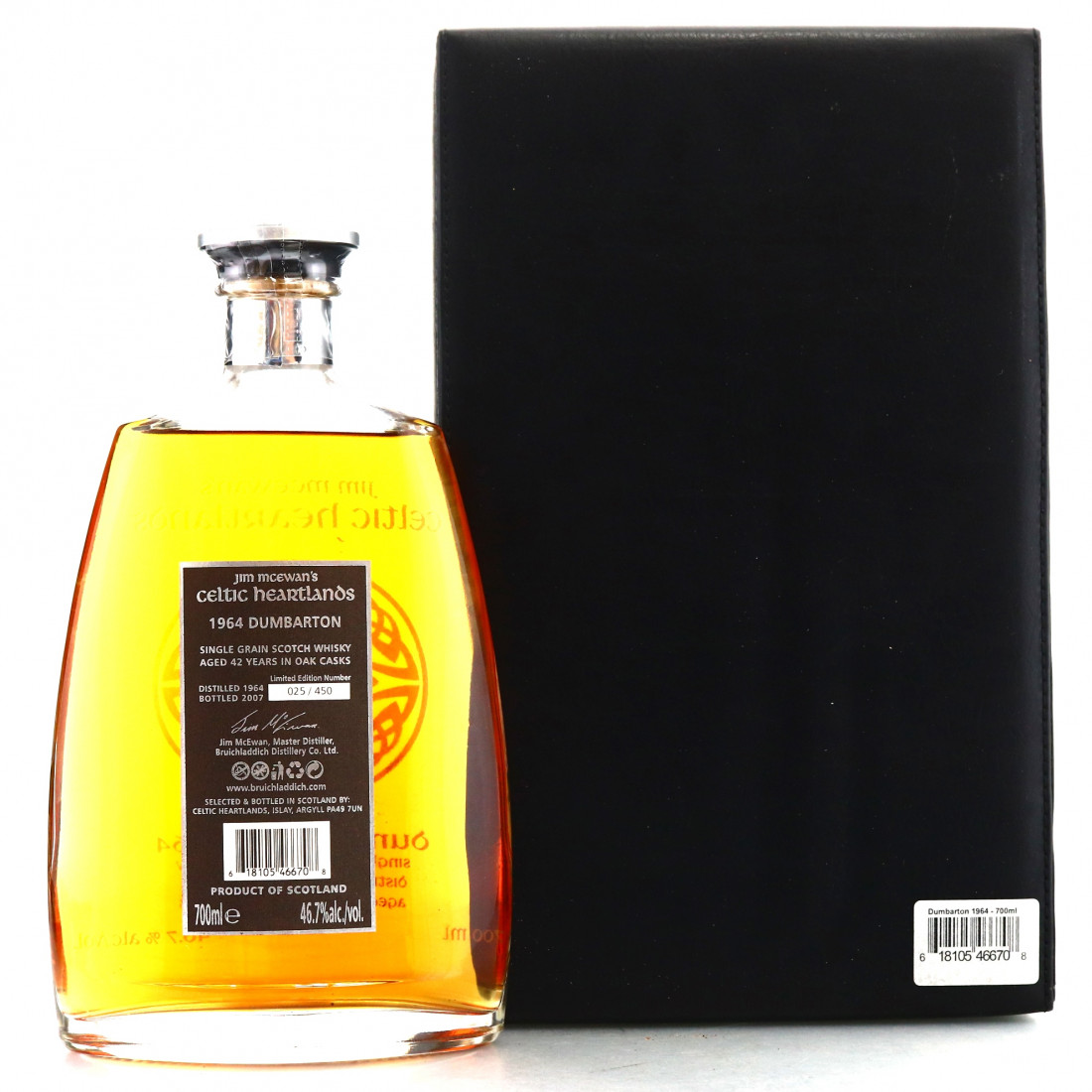 Distilled in 1974 and bottled in 2007, this particular bottling is a single grain whisky from the now closed Dumbarton distillery. 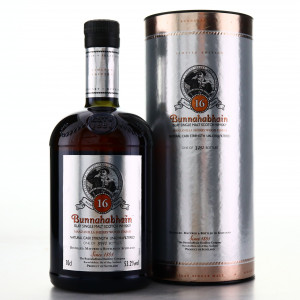 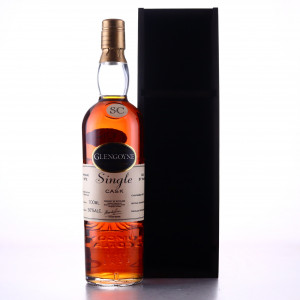 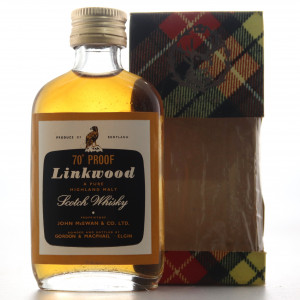 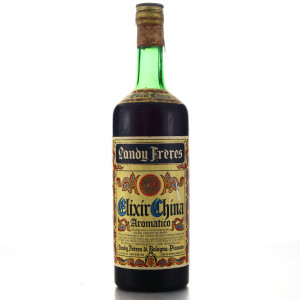