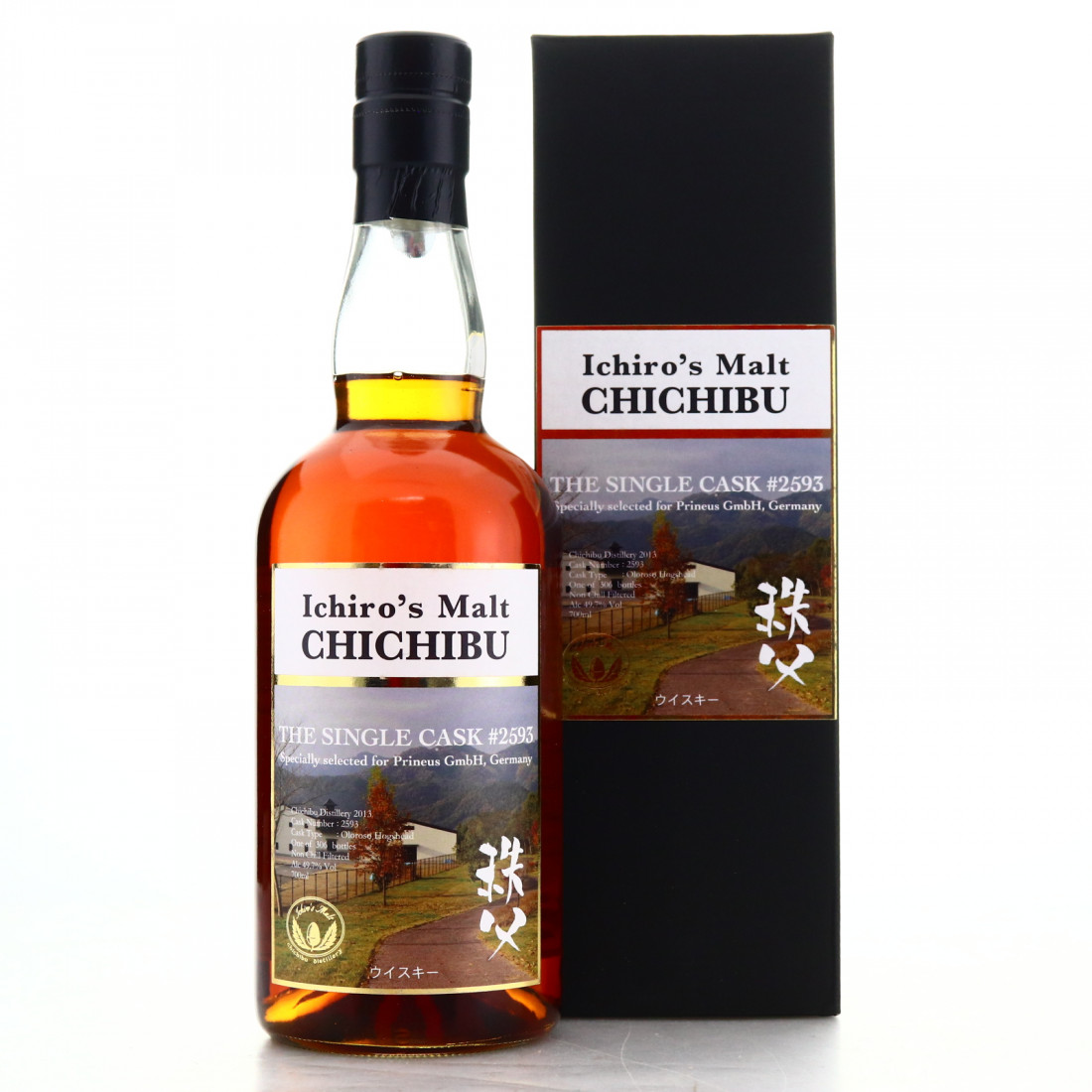 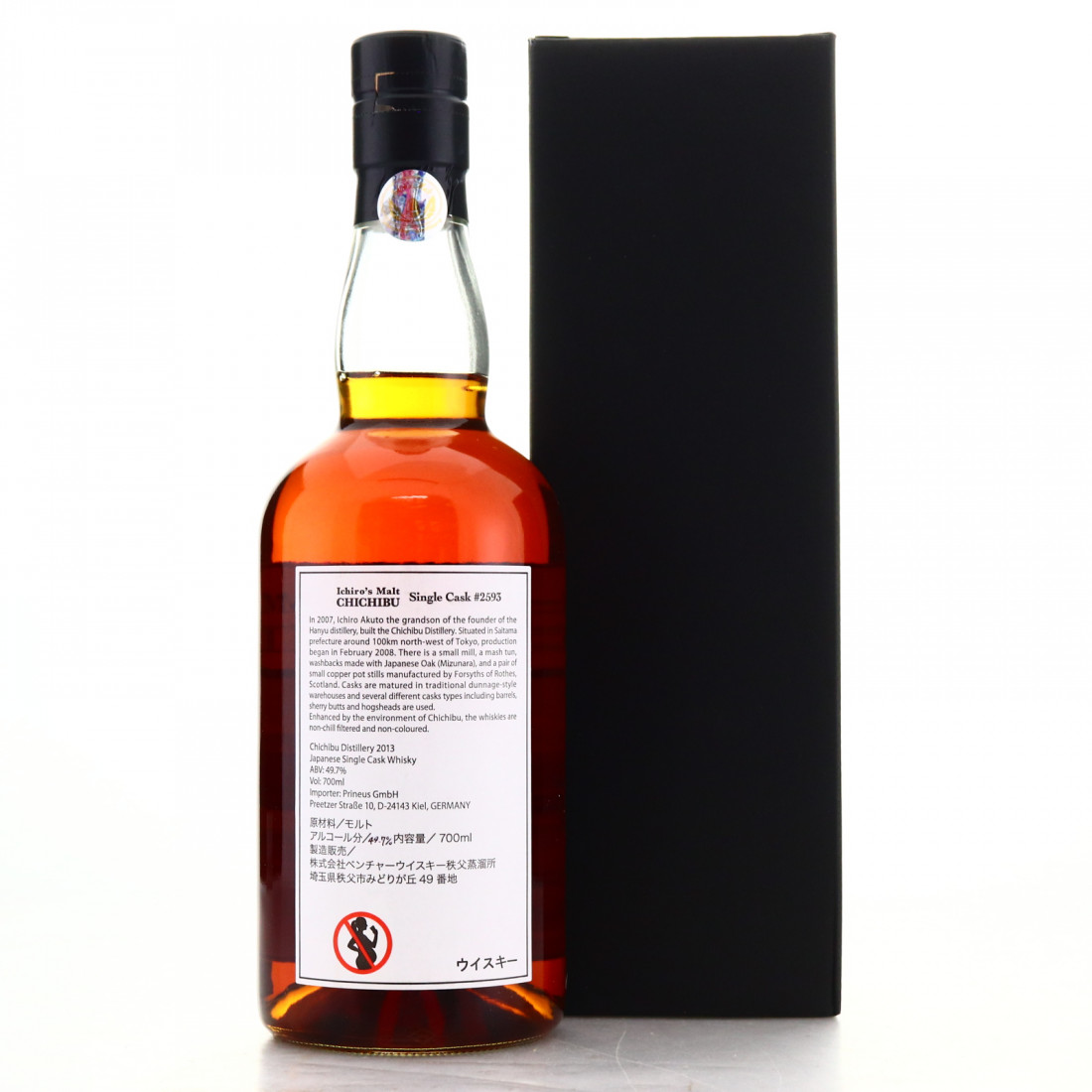 Oloroso hogshead #2593 was selected exclusively for Prineus GmbH in Germany. 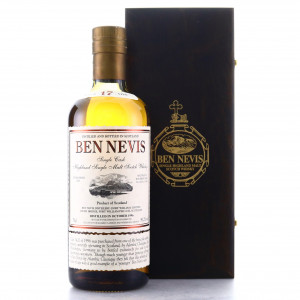 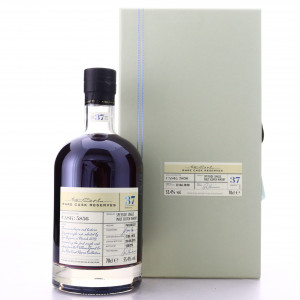 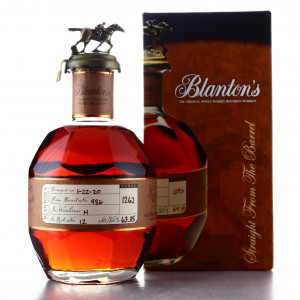 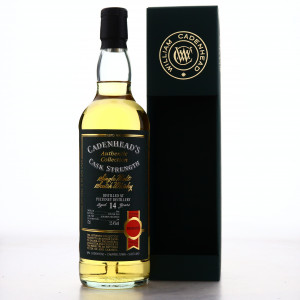