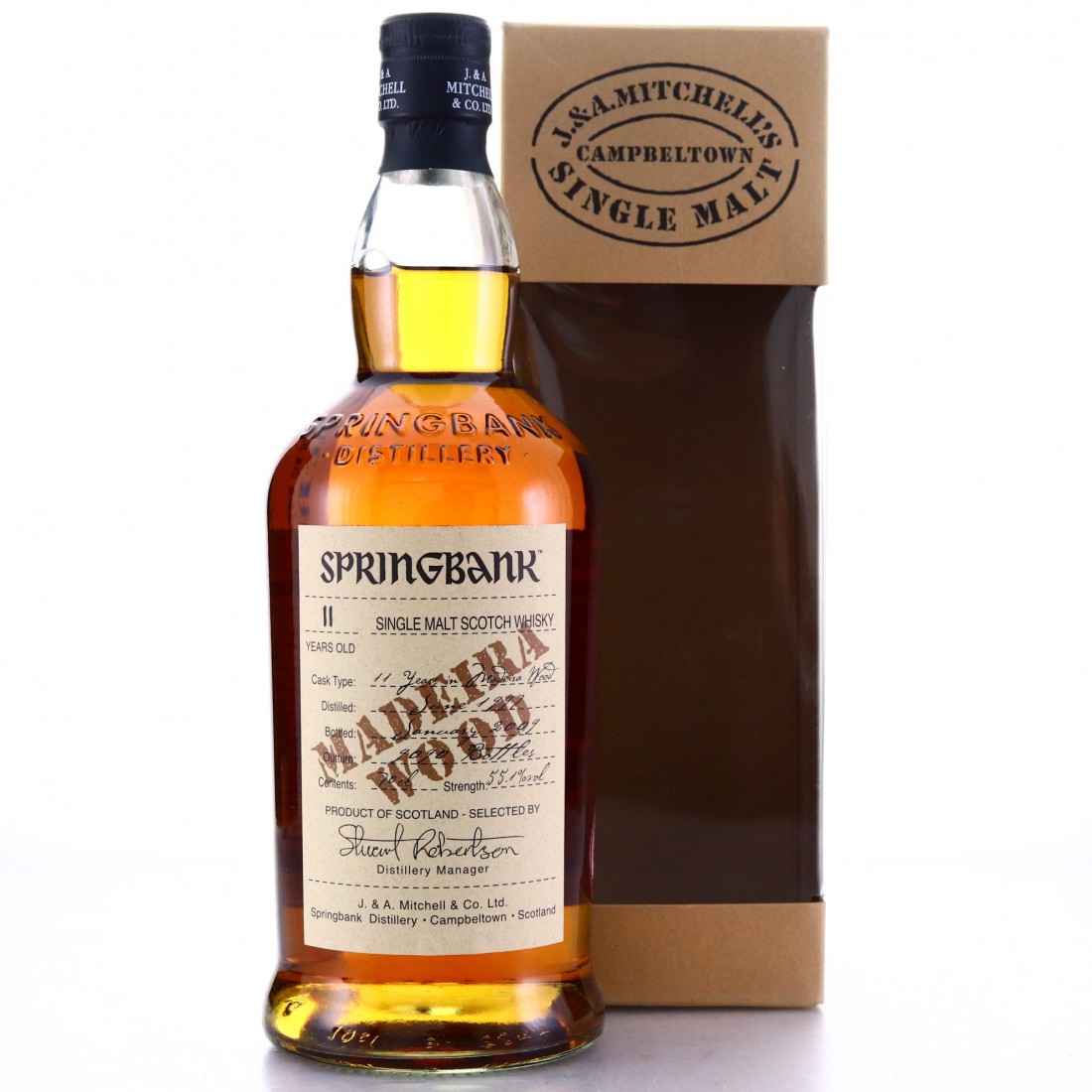 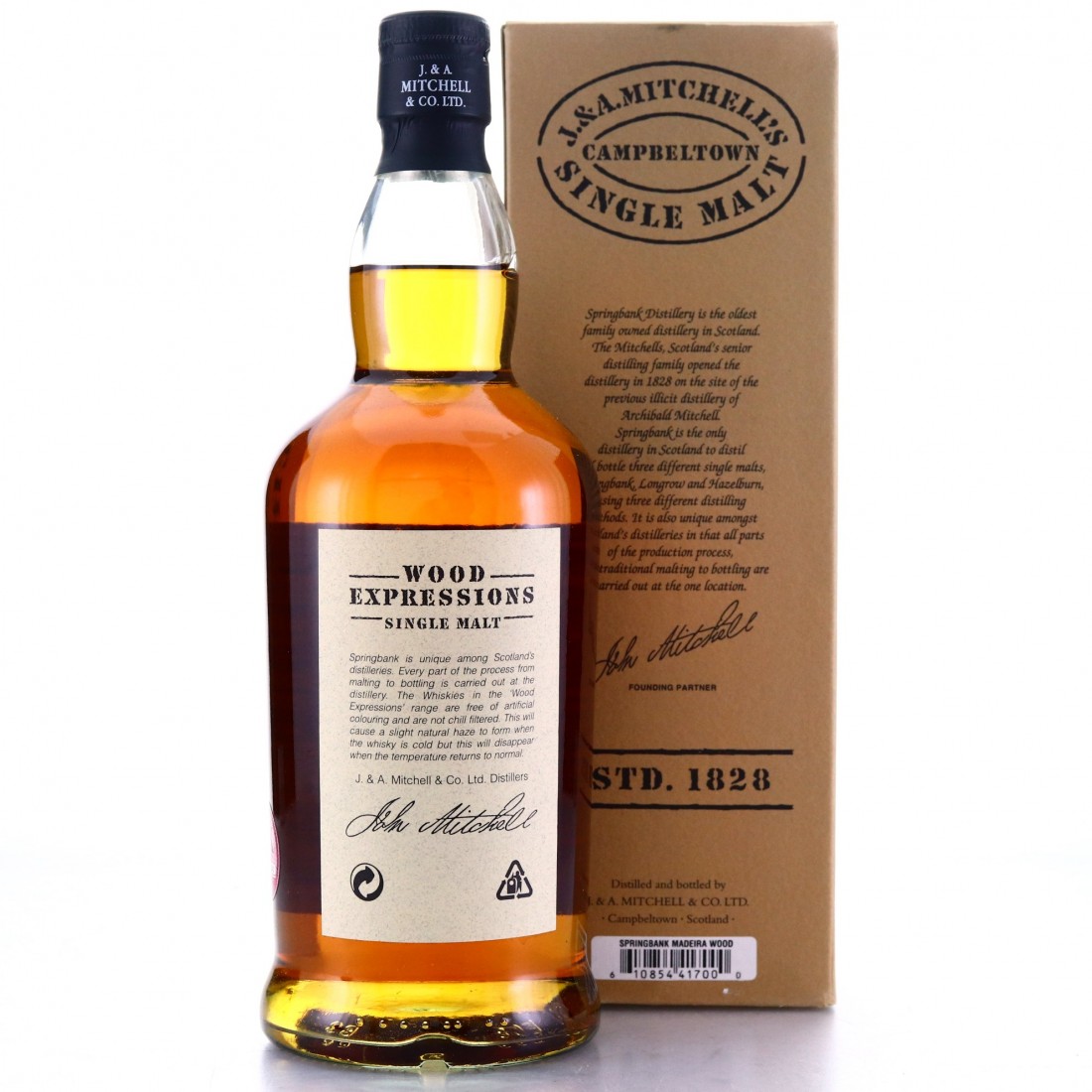 This whisky was distilled in June 1997 and aged in Madeira wood before being bottled at 11 years old in 2009. 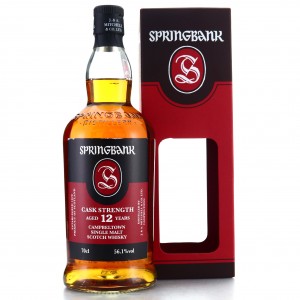 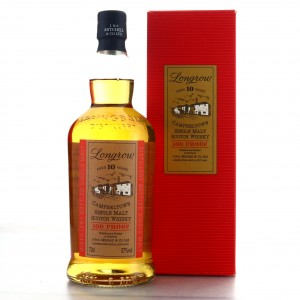 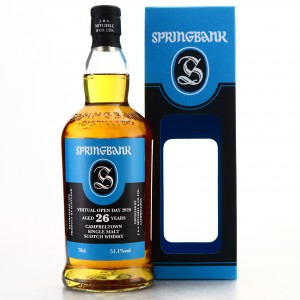 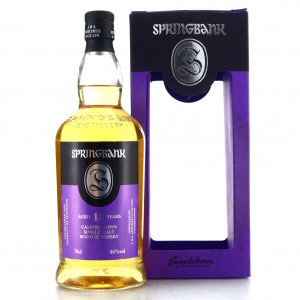