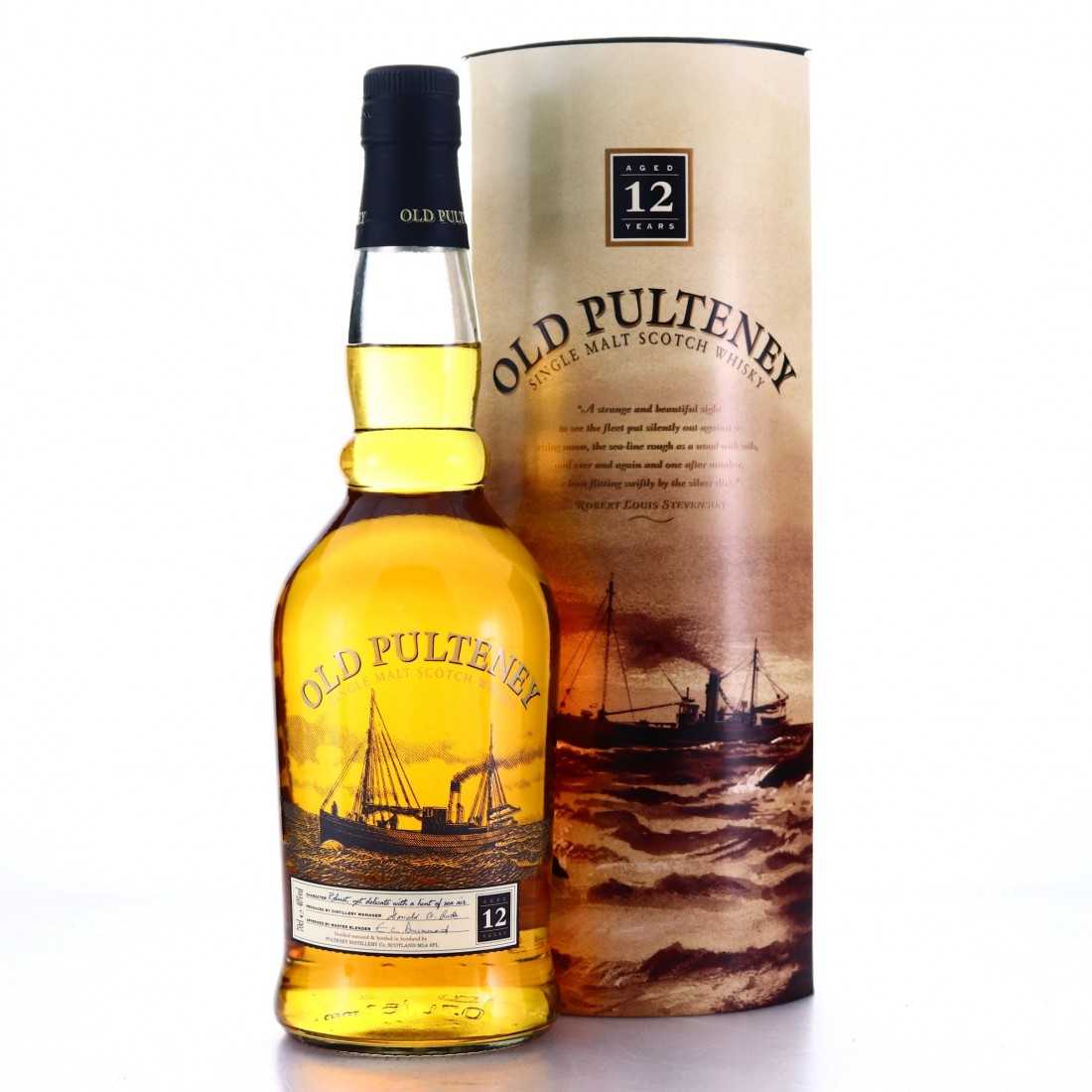 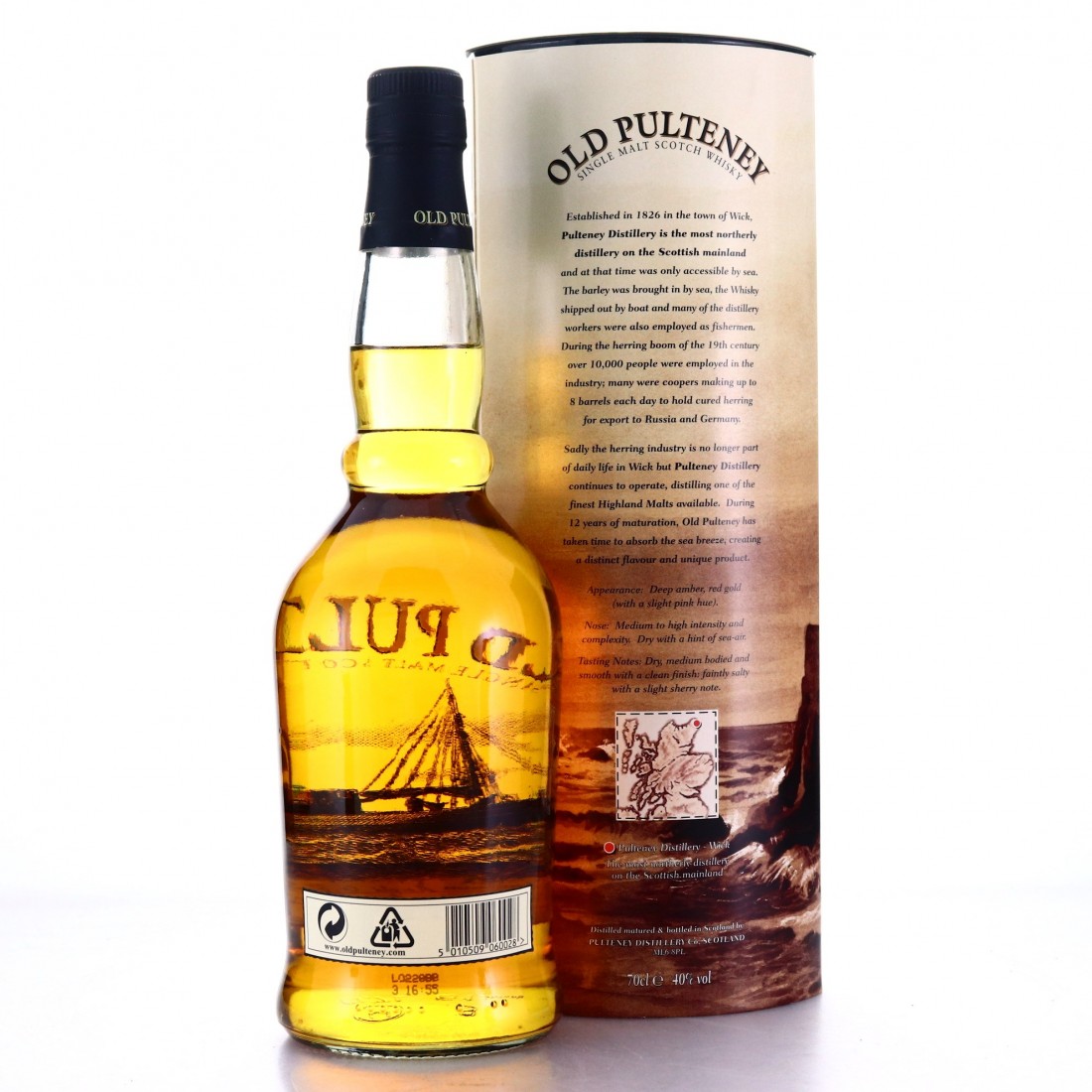 Launched in 1997, the 12 year old was the original core range product from the Inver House era. The expression retained this aesthetic until it was rebranded in 2012. 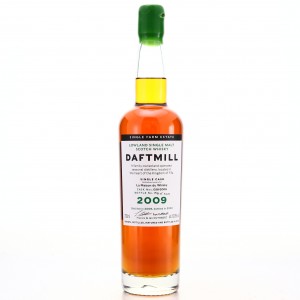 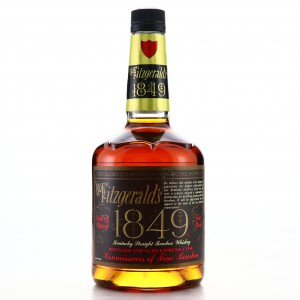 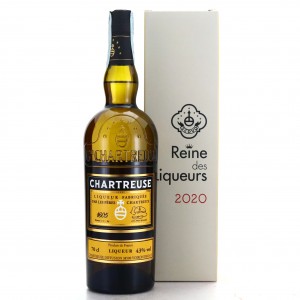 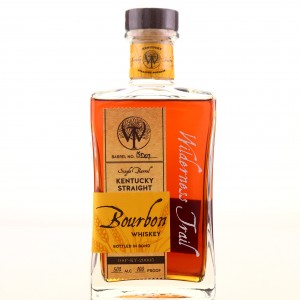