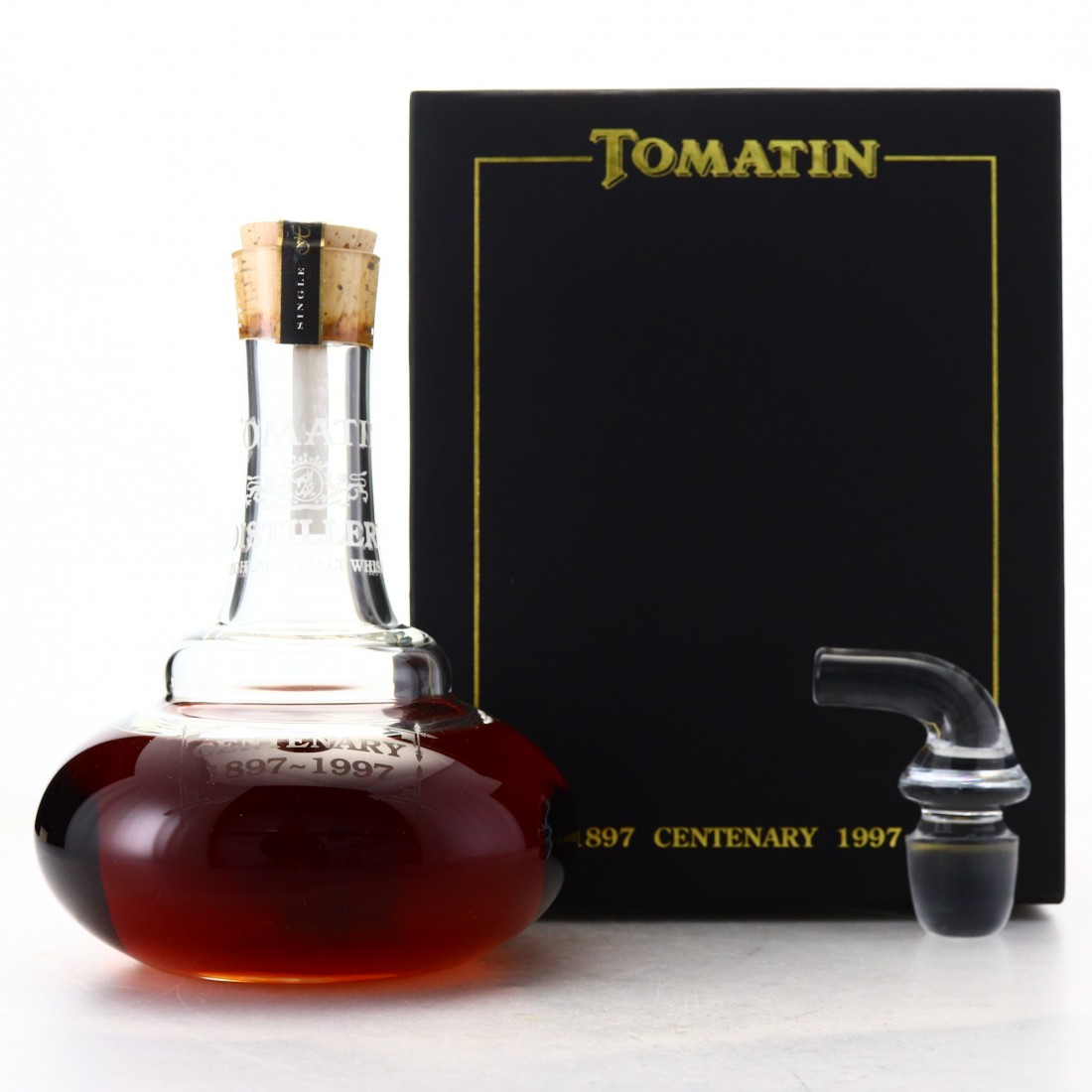 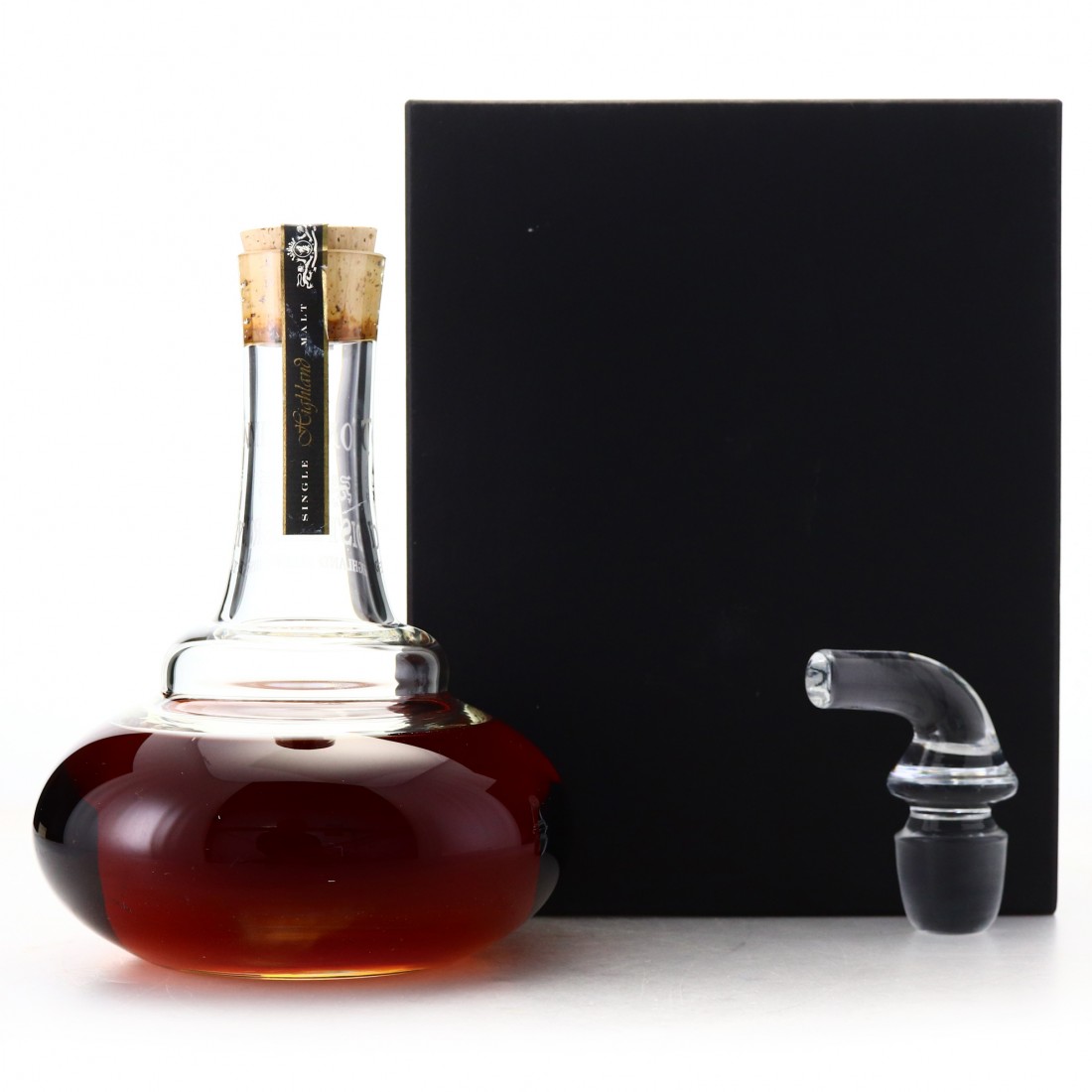 The 30 year old sherry matured whisky is presented in a rather impressive still shaped decanter. 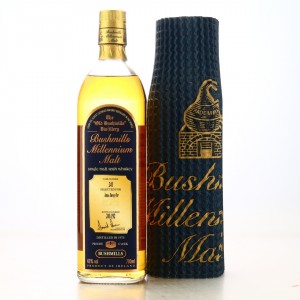 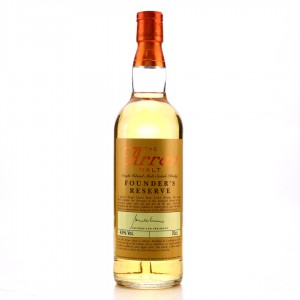 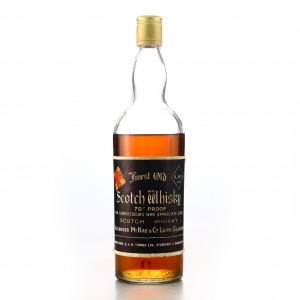 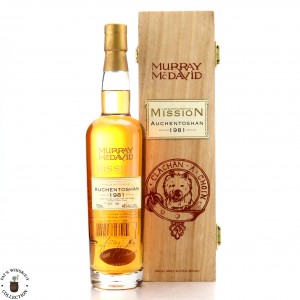