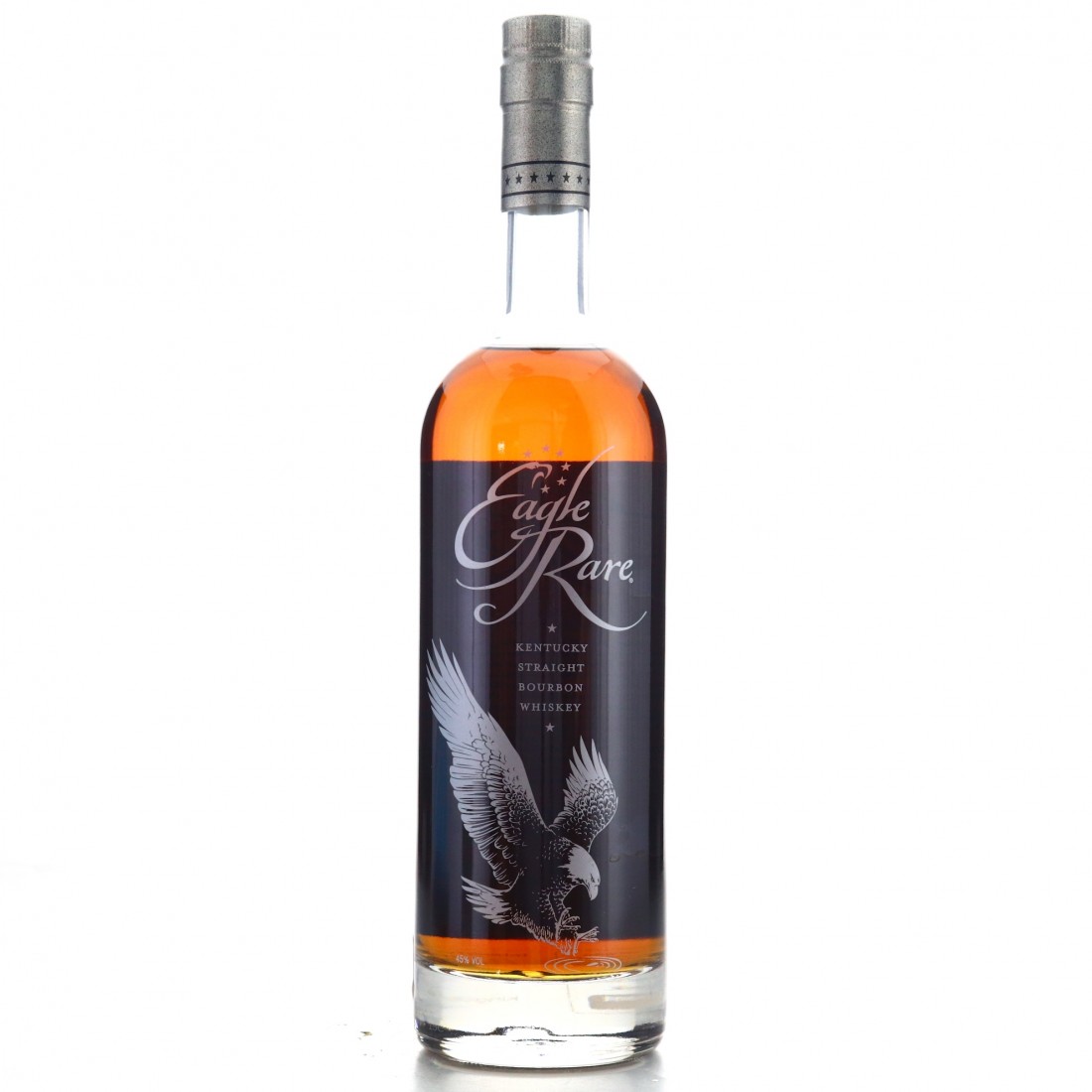 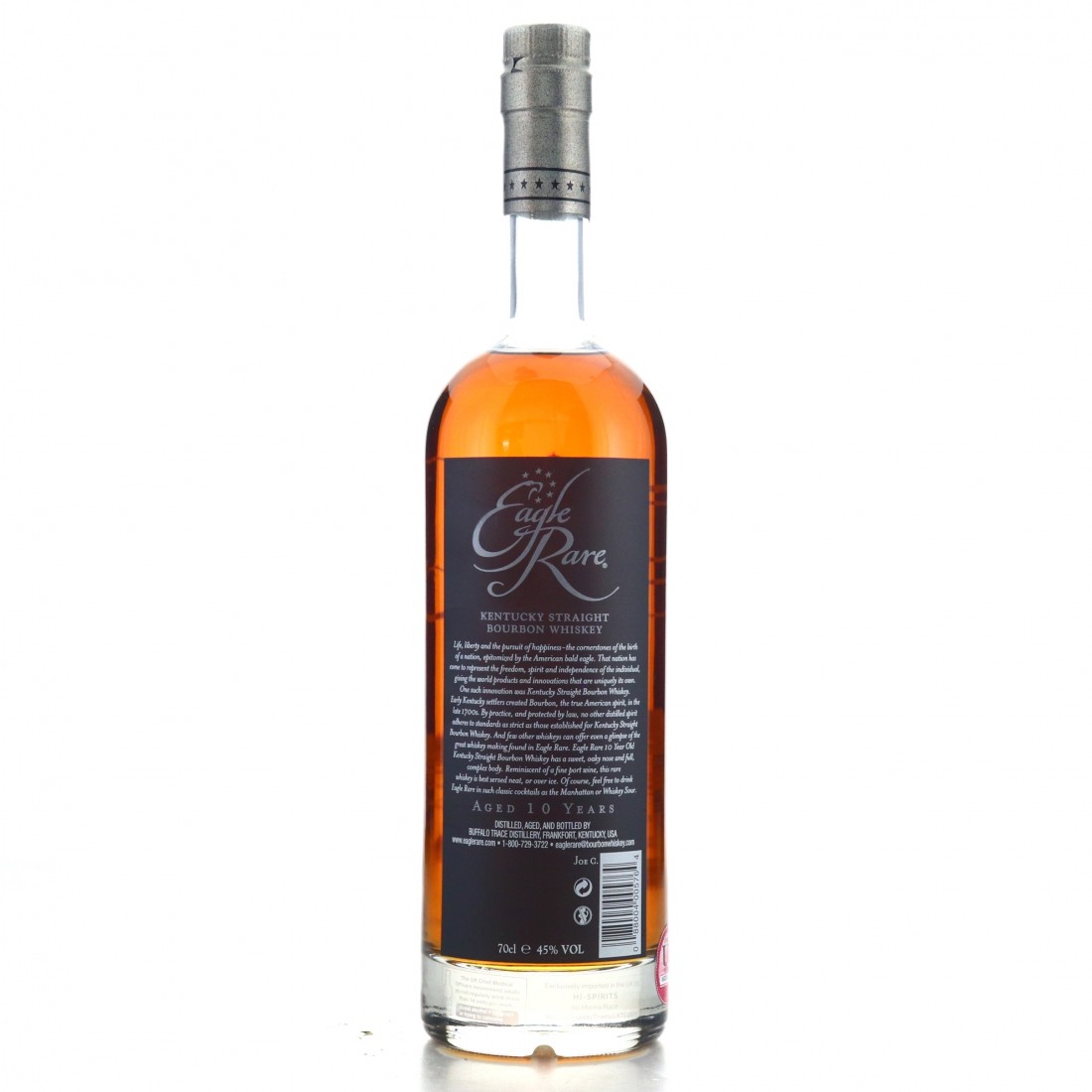 This is a Sazerac-era bottling, distilled at Buffalo Trace and bottled in 2017.