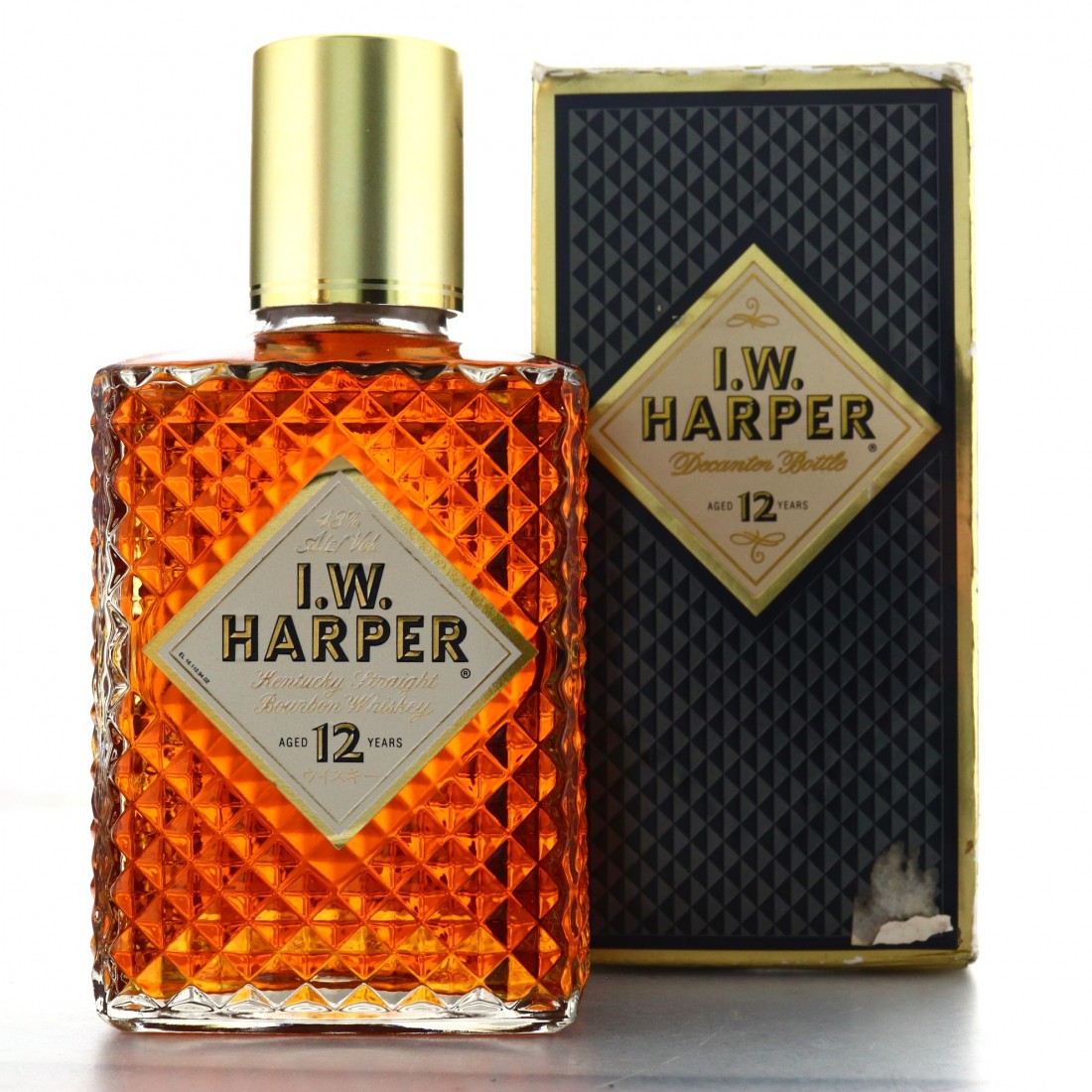 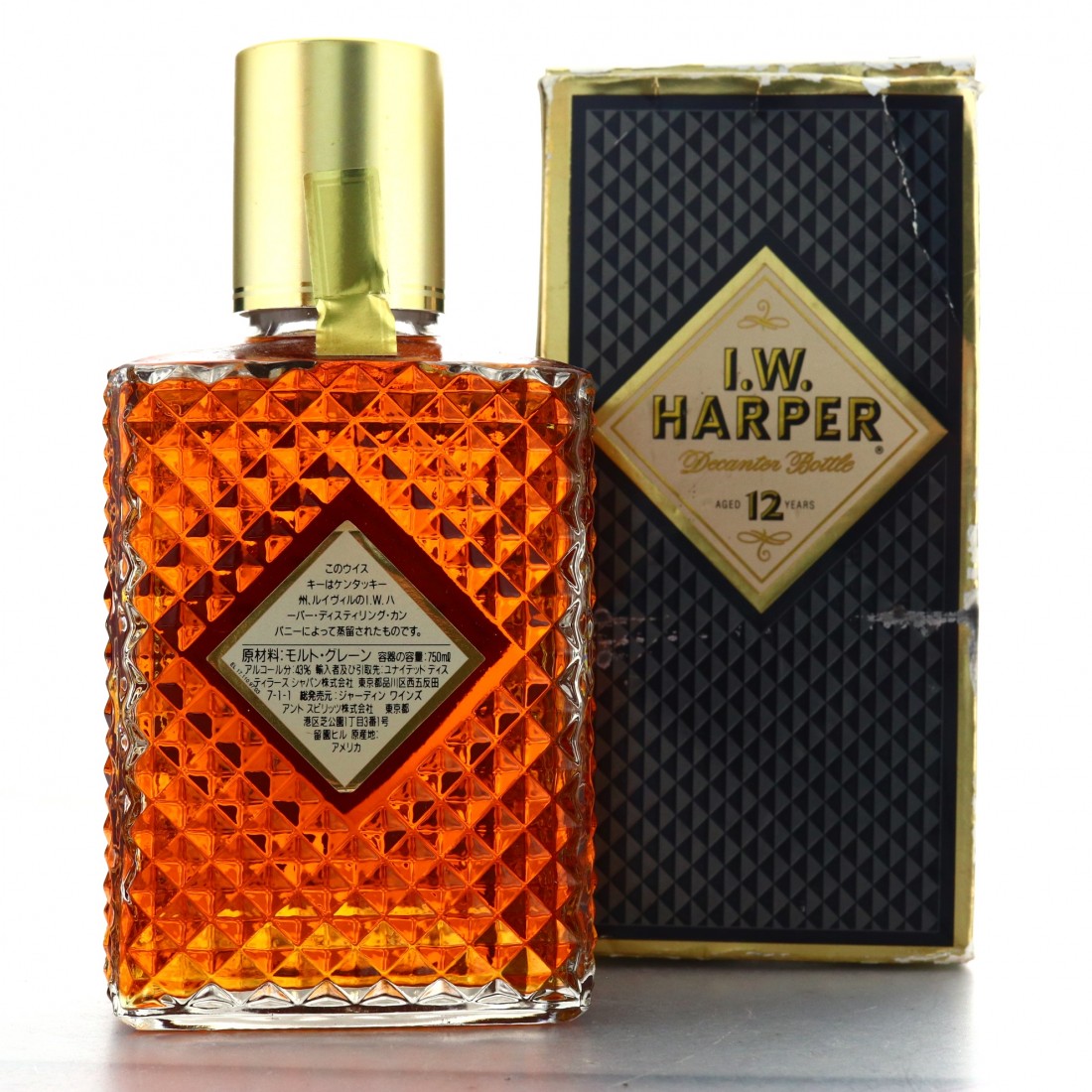 For the majority of the 20th century, the brand was produced by Schenley at the Bernheim distillery, which they purchased following the repeal of Prohibition in the 1930s. Schenley were eventually bought out by United Distillers (now Diageo) in 1987.

United Distillers discontinued the I.W. Harper brand in the US shortly after, but retained it for the export market. This is one of those bottles. The bourbon was distilled at the brand's historic home at Bernheim, which Diago owned until 1999.

Bernheim is a historic Kentucky distillery. It was established by the Bernheim Brothers in the late 19th century, before passing into the hands of the Schenley company following the repeal of Prohibition. When Schenley were bought over by United Distillers in 1987, the distillery was rebuilt as the new owners looked to consolidate their production to a single facility. When United Distillers became Diageo in 1997, the new parent company (at the time) were interested in bourbon, and sold the distillery to Heaven Hill.

Diageo, revived the US edition of the I.W. Harper brand in 2015.