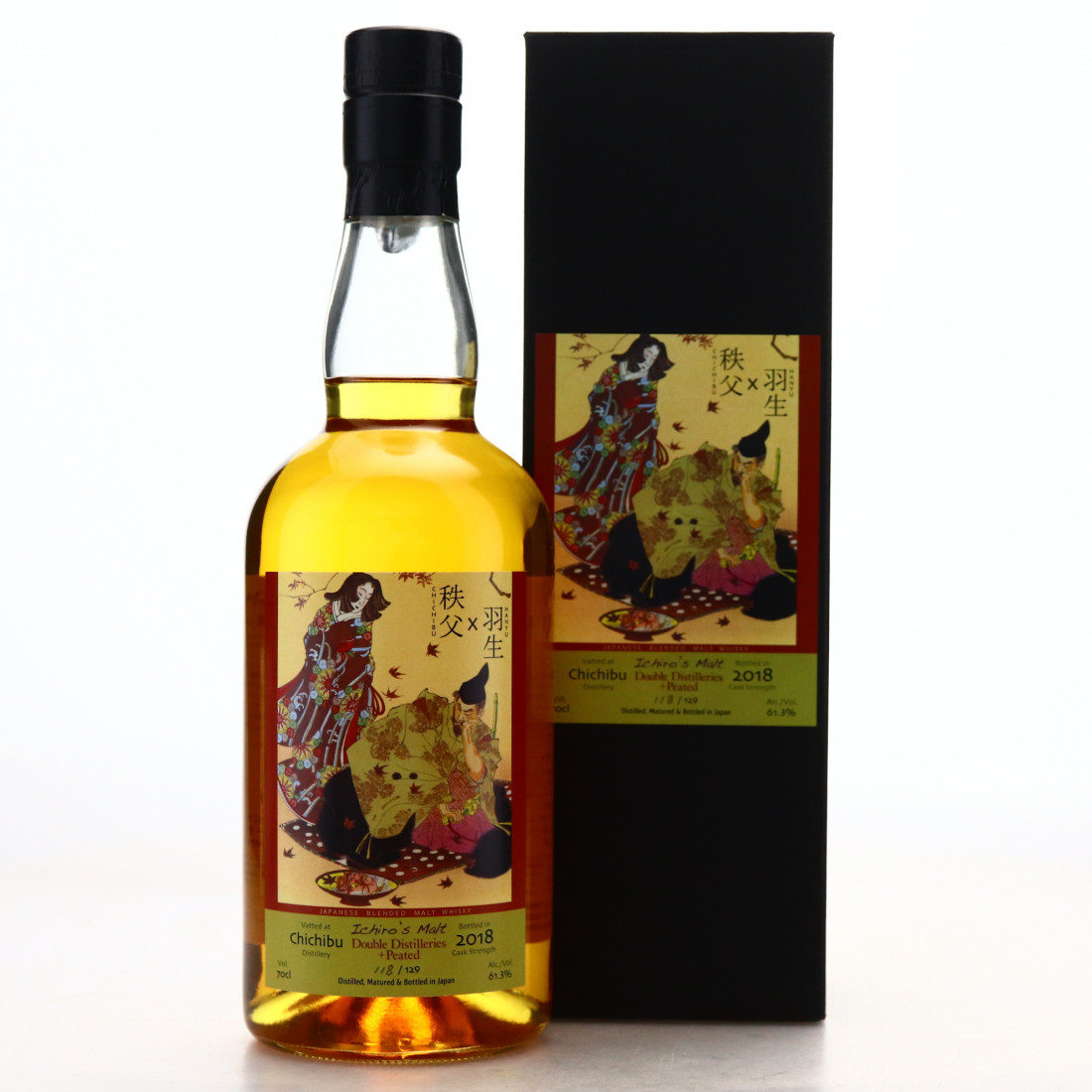 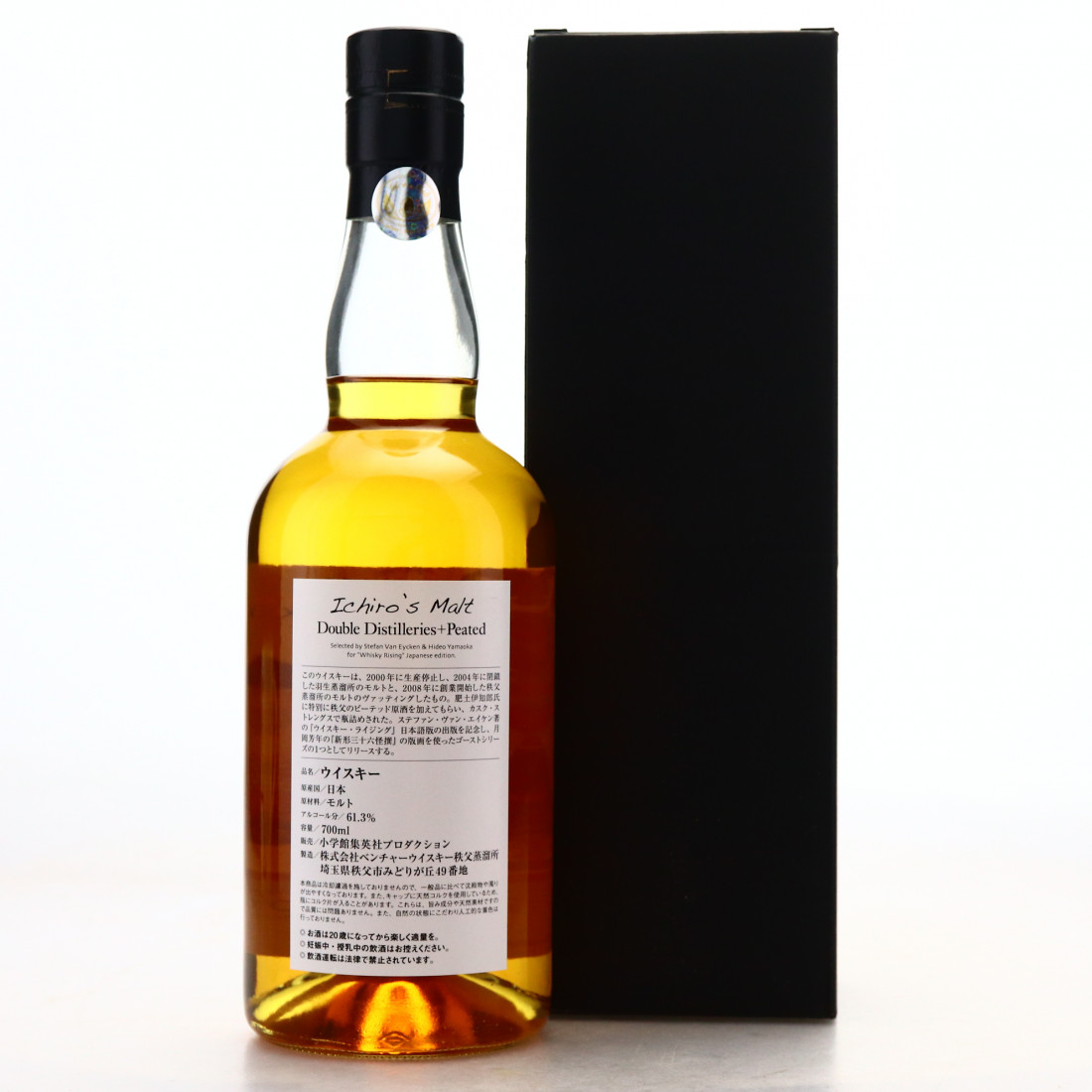 Double Distilleries + Peated is a vatting of malt produced from Chichibu and Hanyu distilleries, bottled within the legendary Ichiro's Malt range. 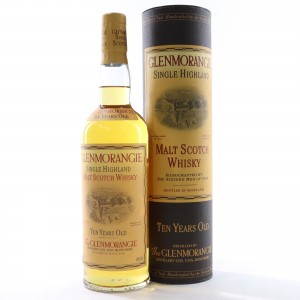 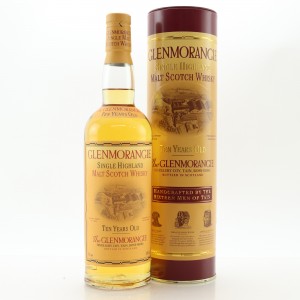 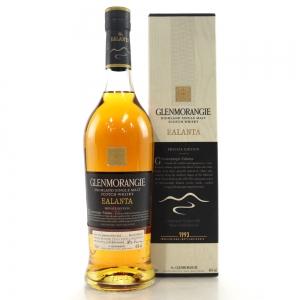 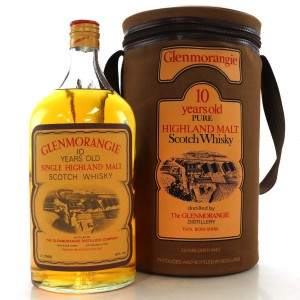