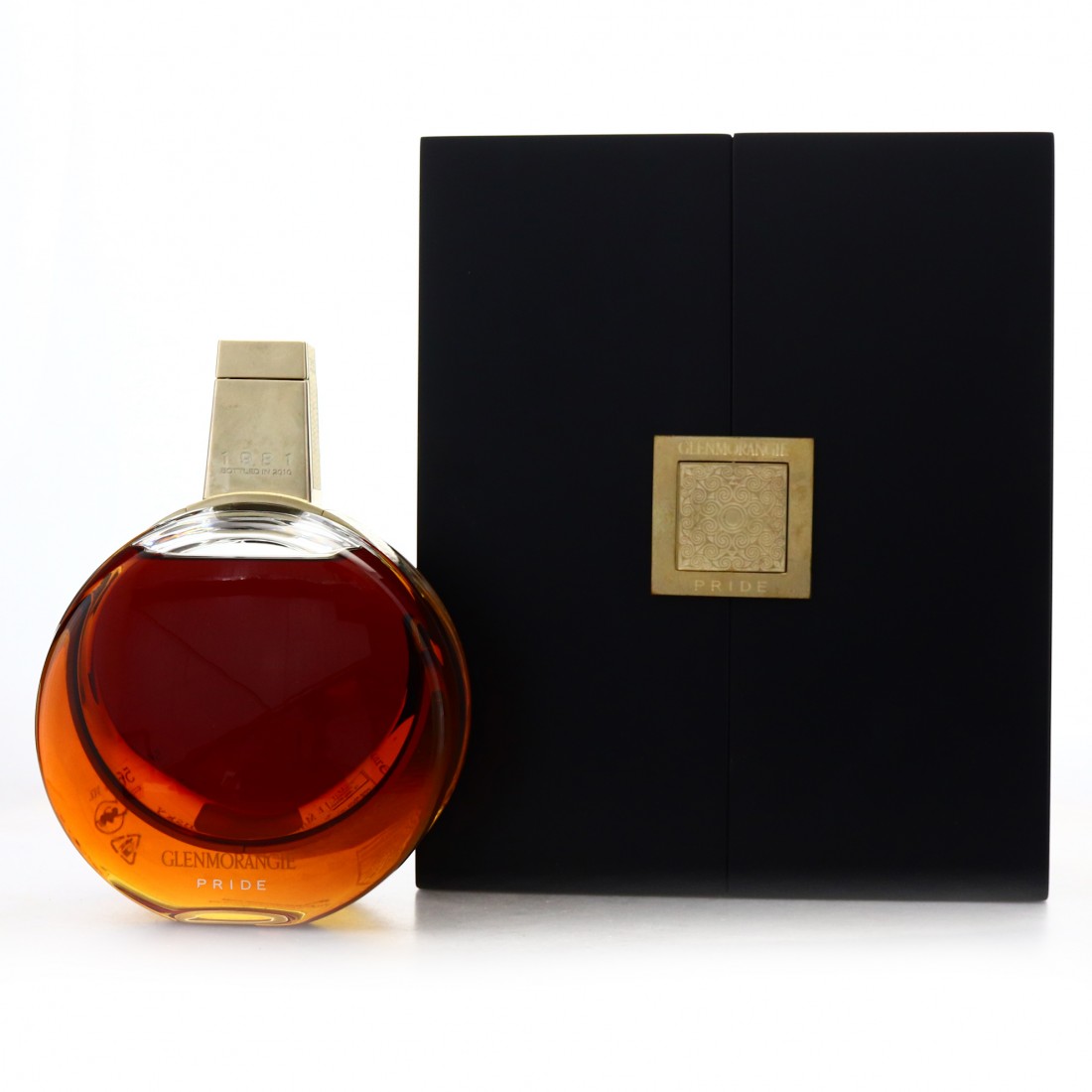 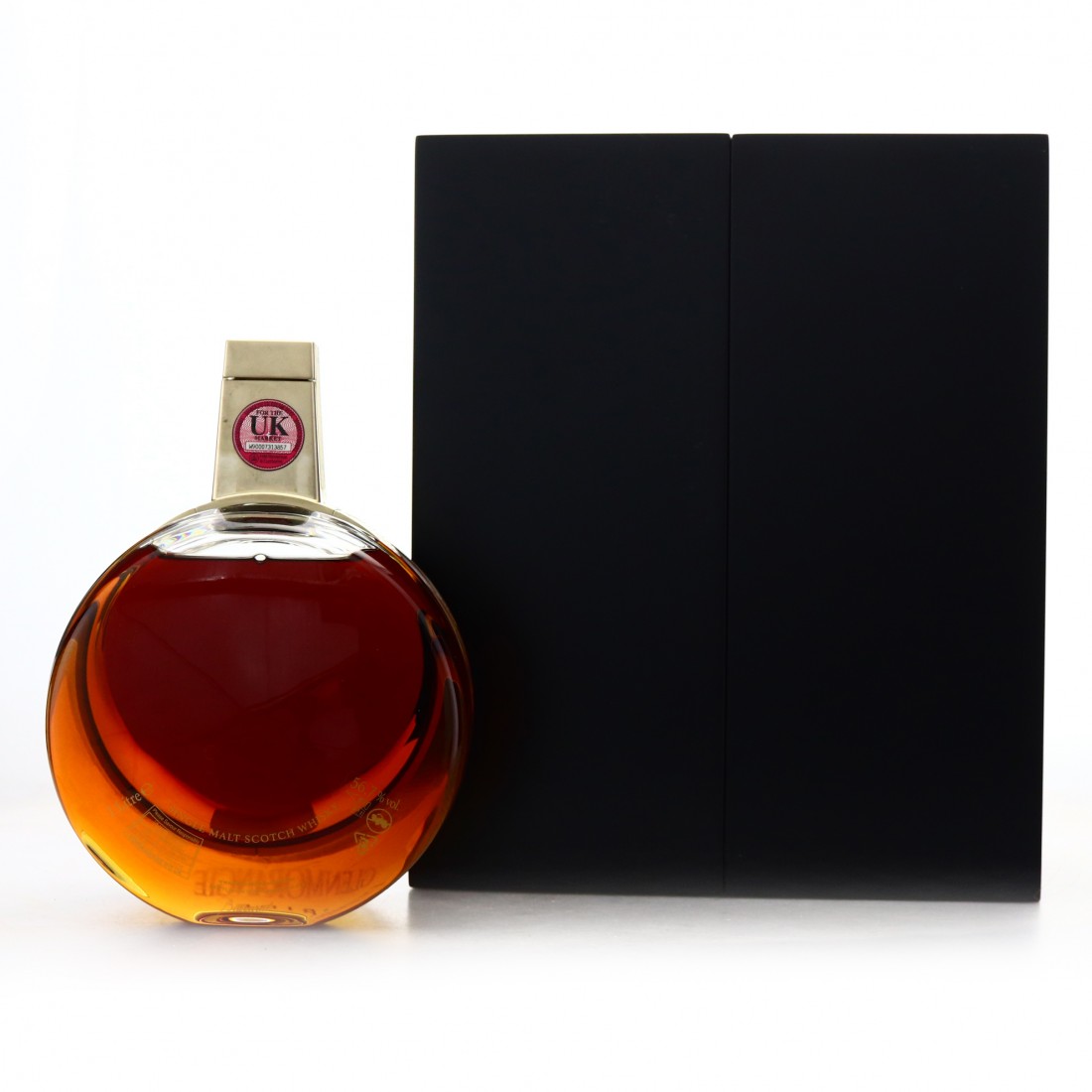 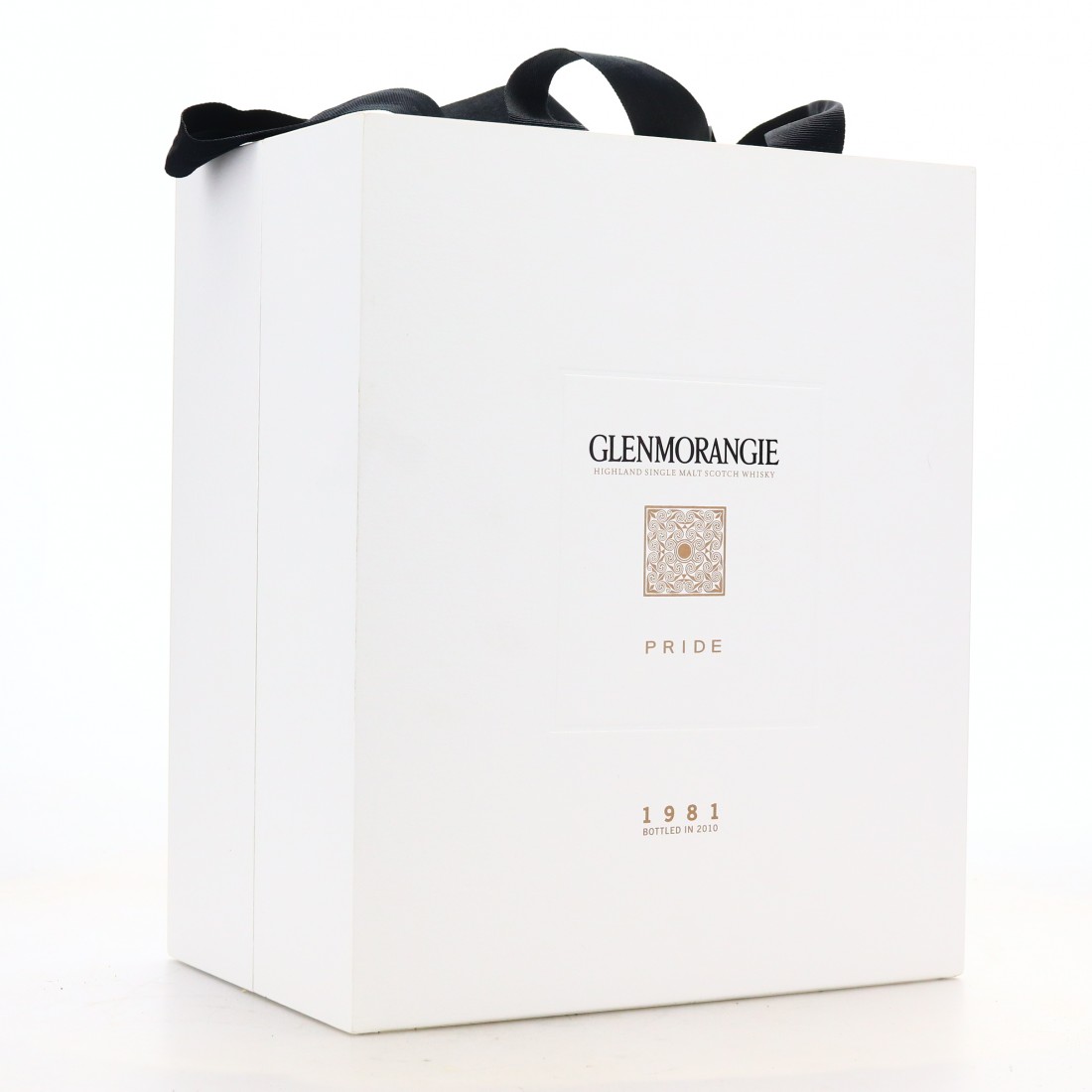 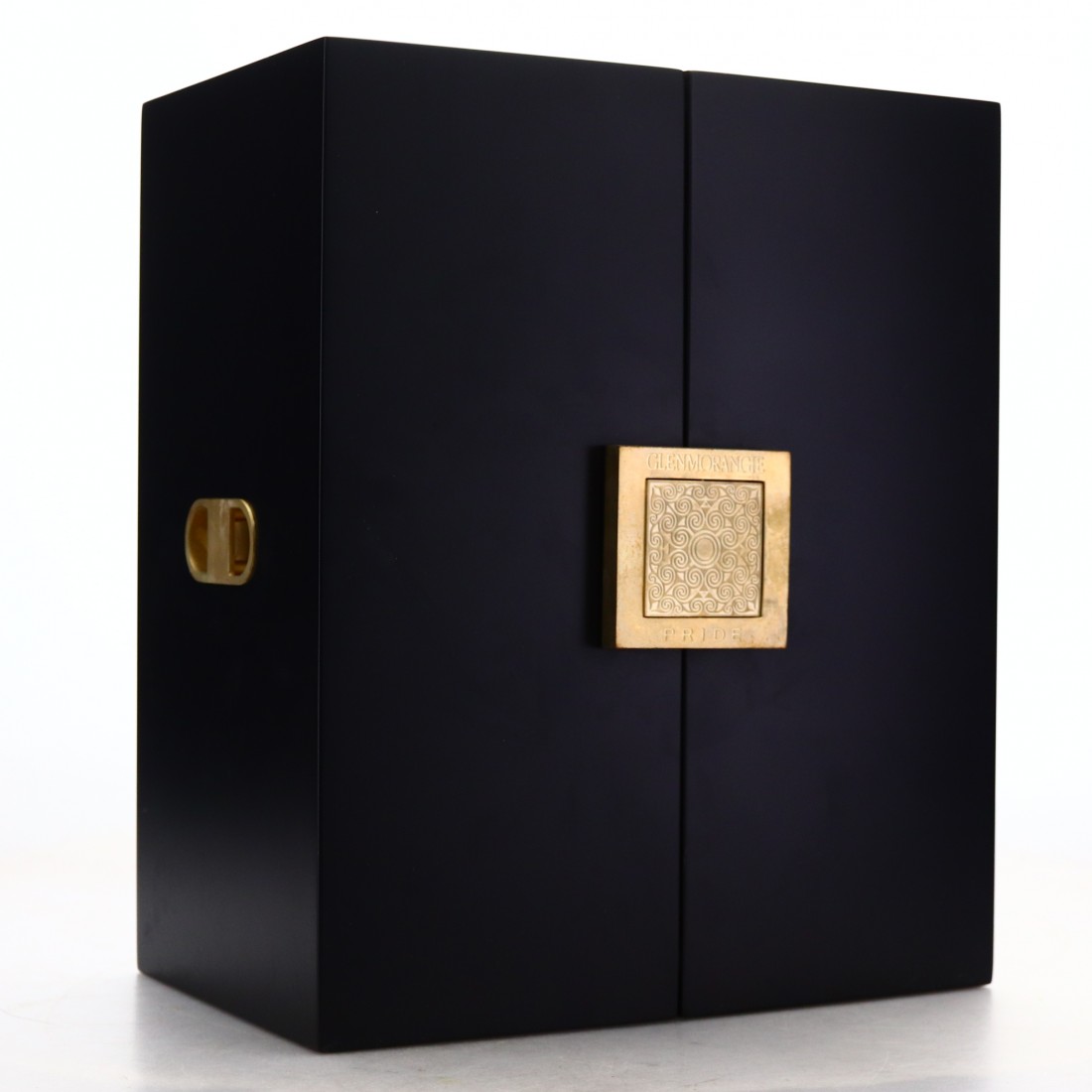 Distilled in 1981 this was matured for 18 years prior to being moved to Sauternes Barriques from Chateau d’Yquem for an additional 10 years.

Presented in crafted presentation case and a litre Baccarat decanter. One of 1,000 decanters bottled in 2010.

Due to the size and weight of this item, it will include a three bottle shipping fee. 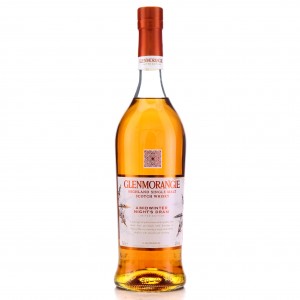 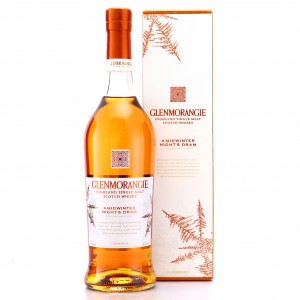 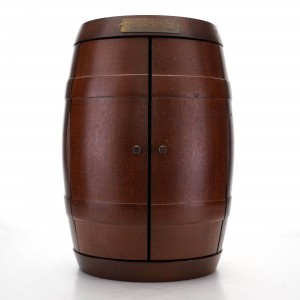 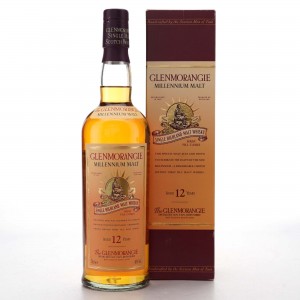