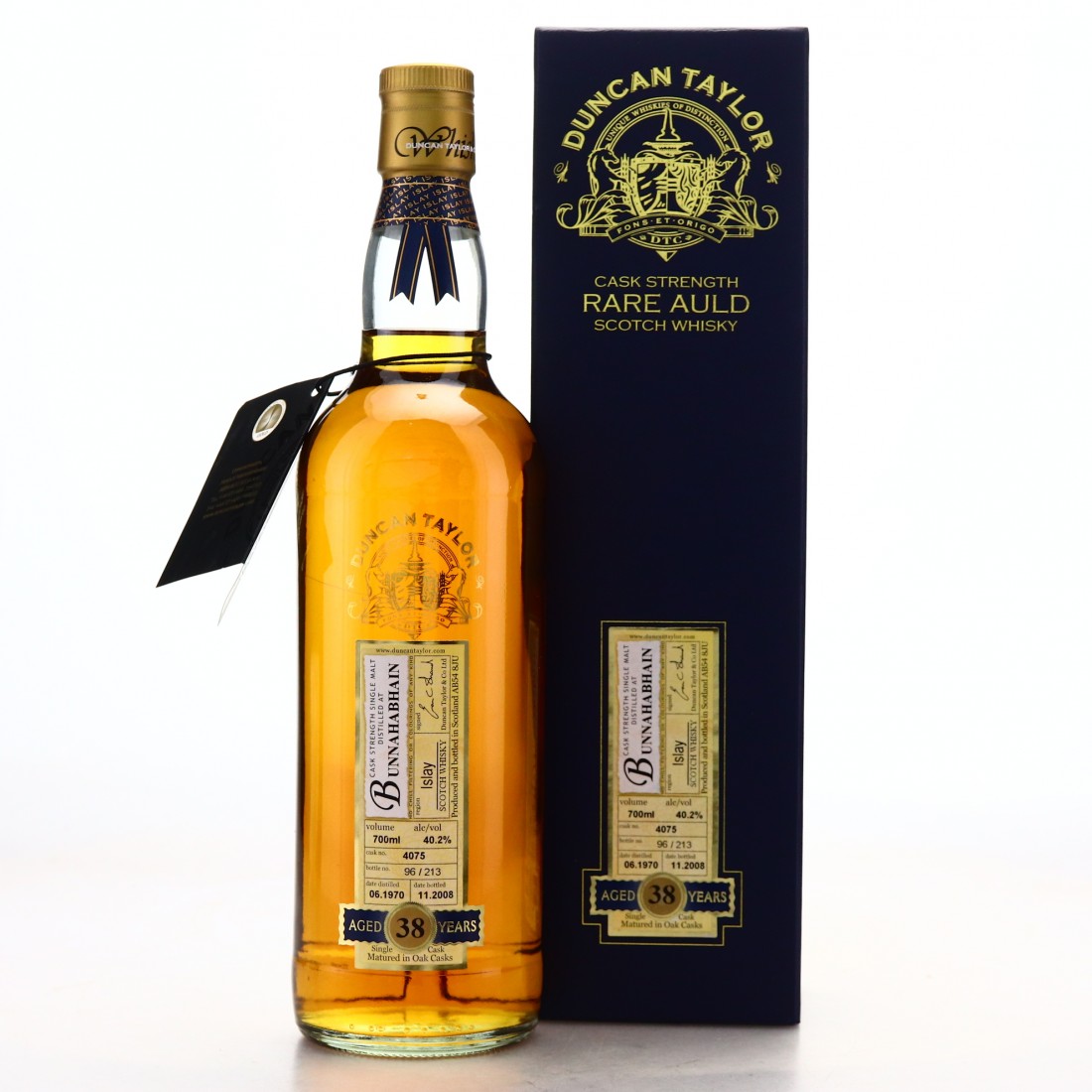 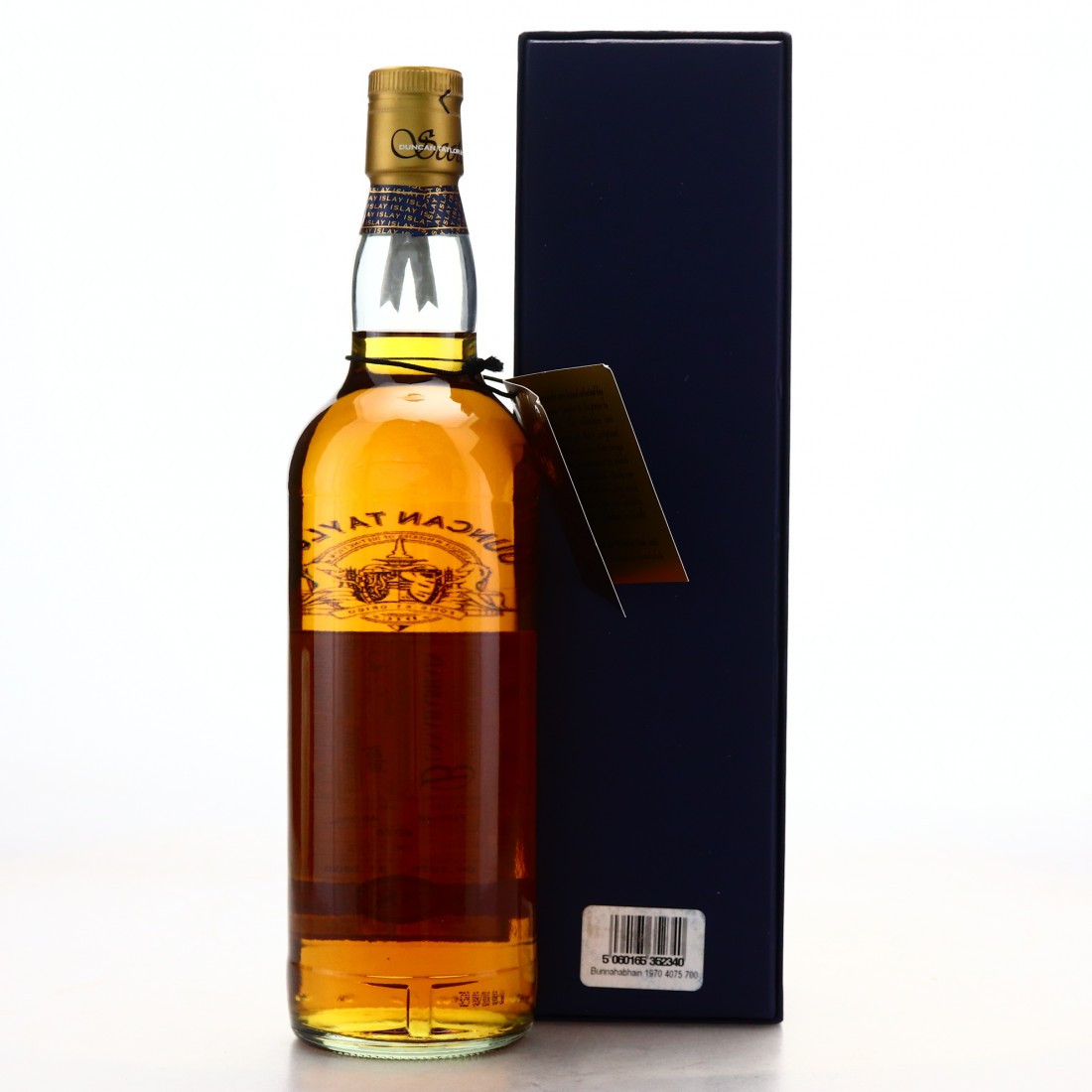 This Bunnahabhain was distilled in June 1970 and matured until November 2008. One of 213 bottles. 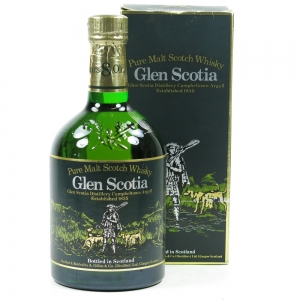 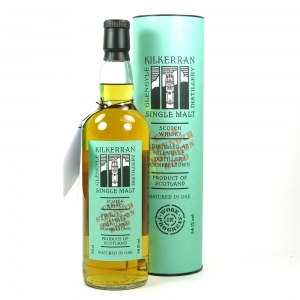 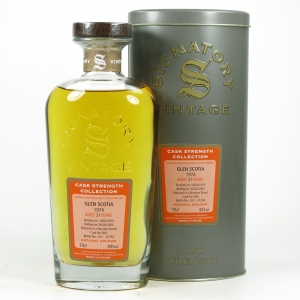 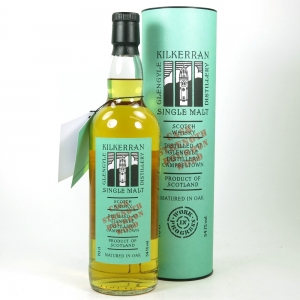