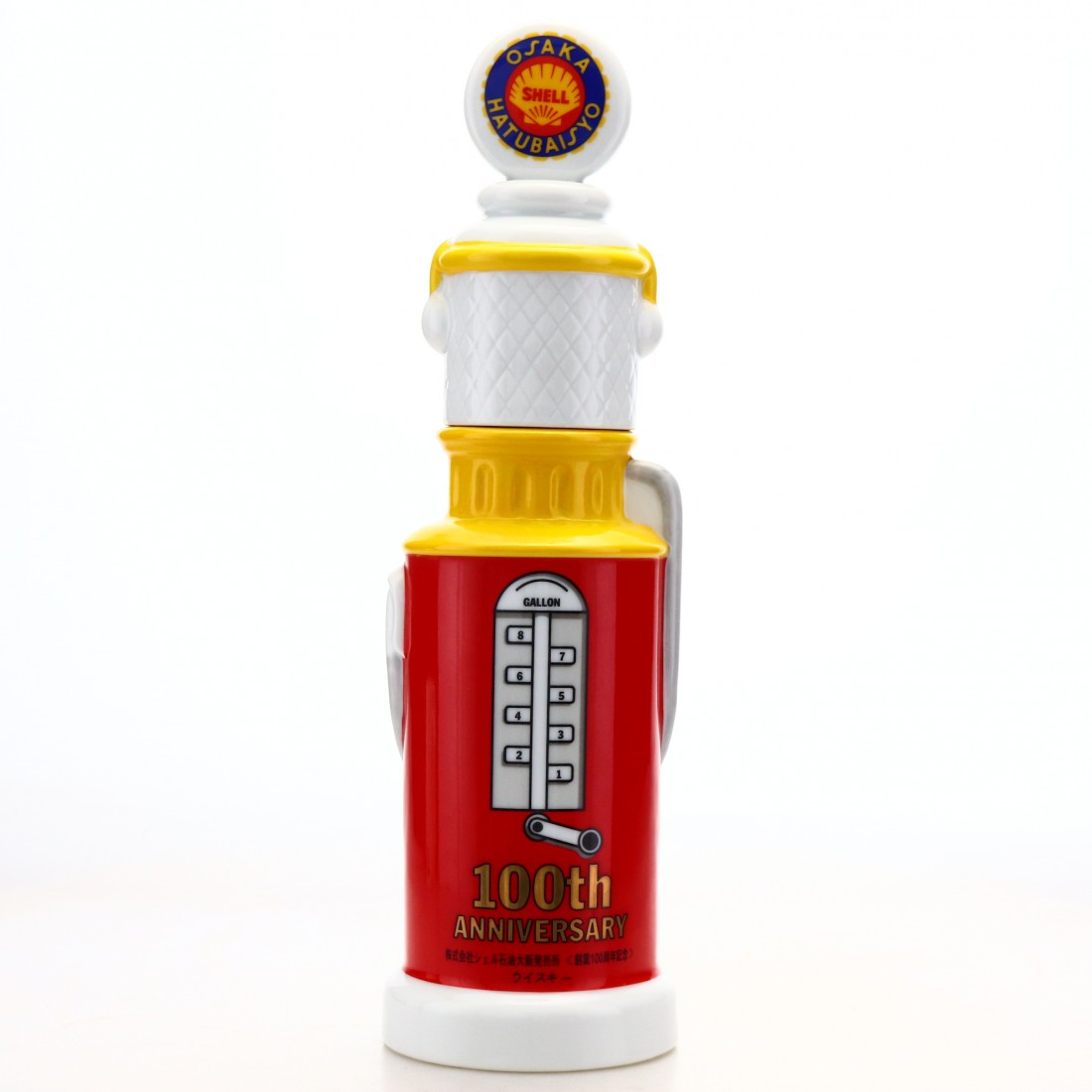 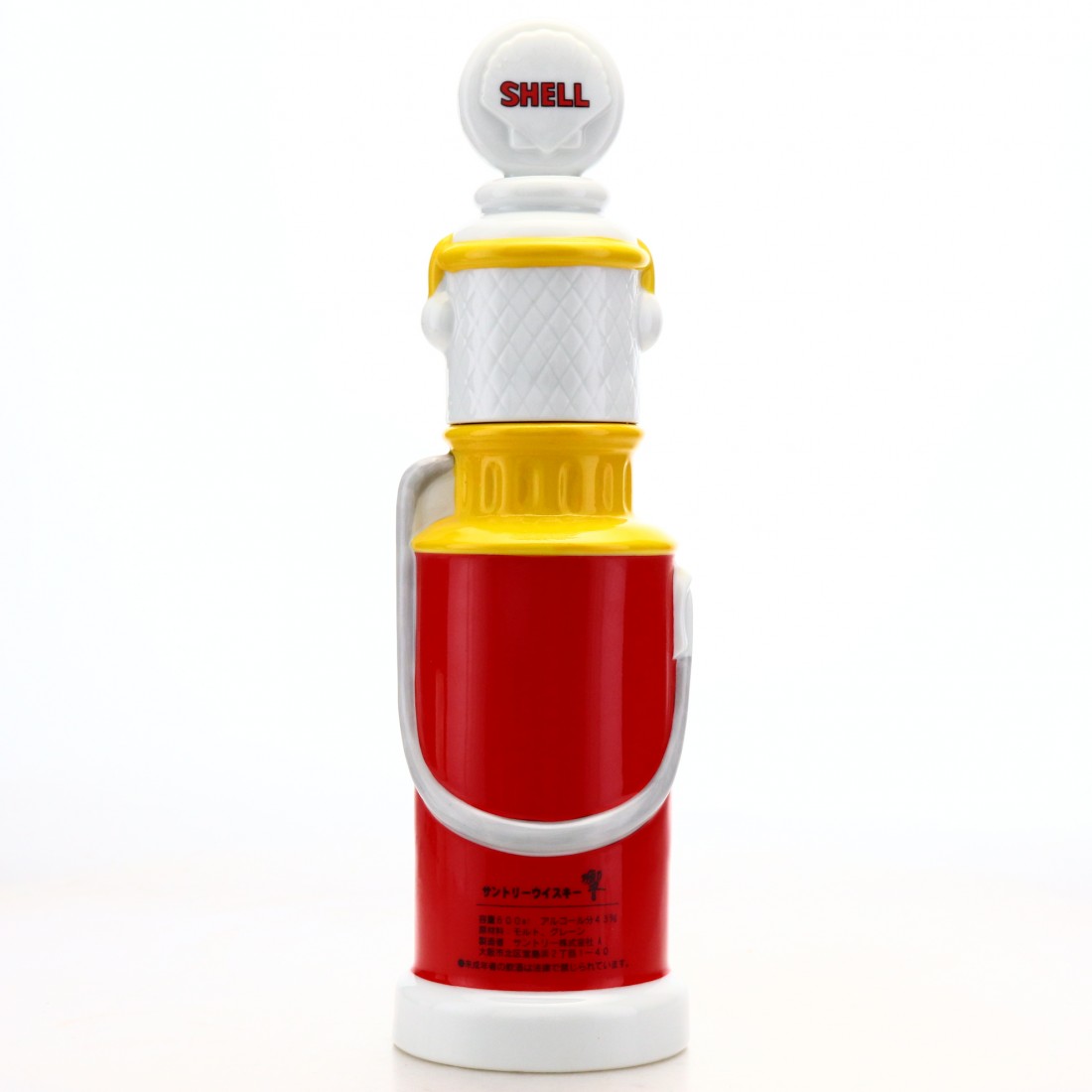 A fantastic decanter of whisky distilled and blended by Suntory released to mark the Honko Shell’s 100th Anniversary. Note the miniature Hibiki logo on the back label. 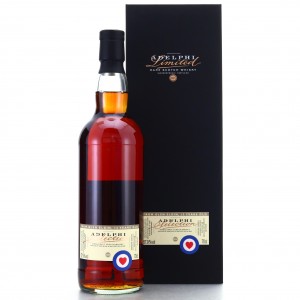 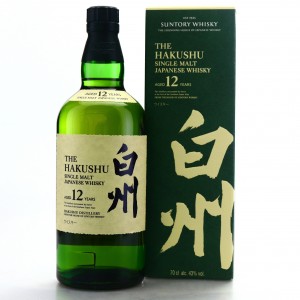 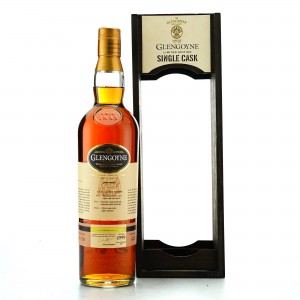 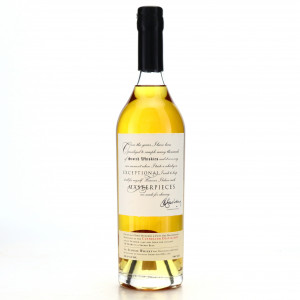