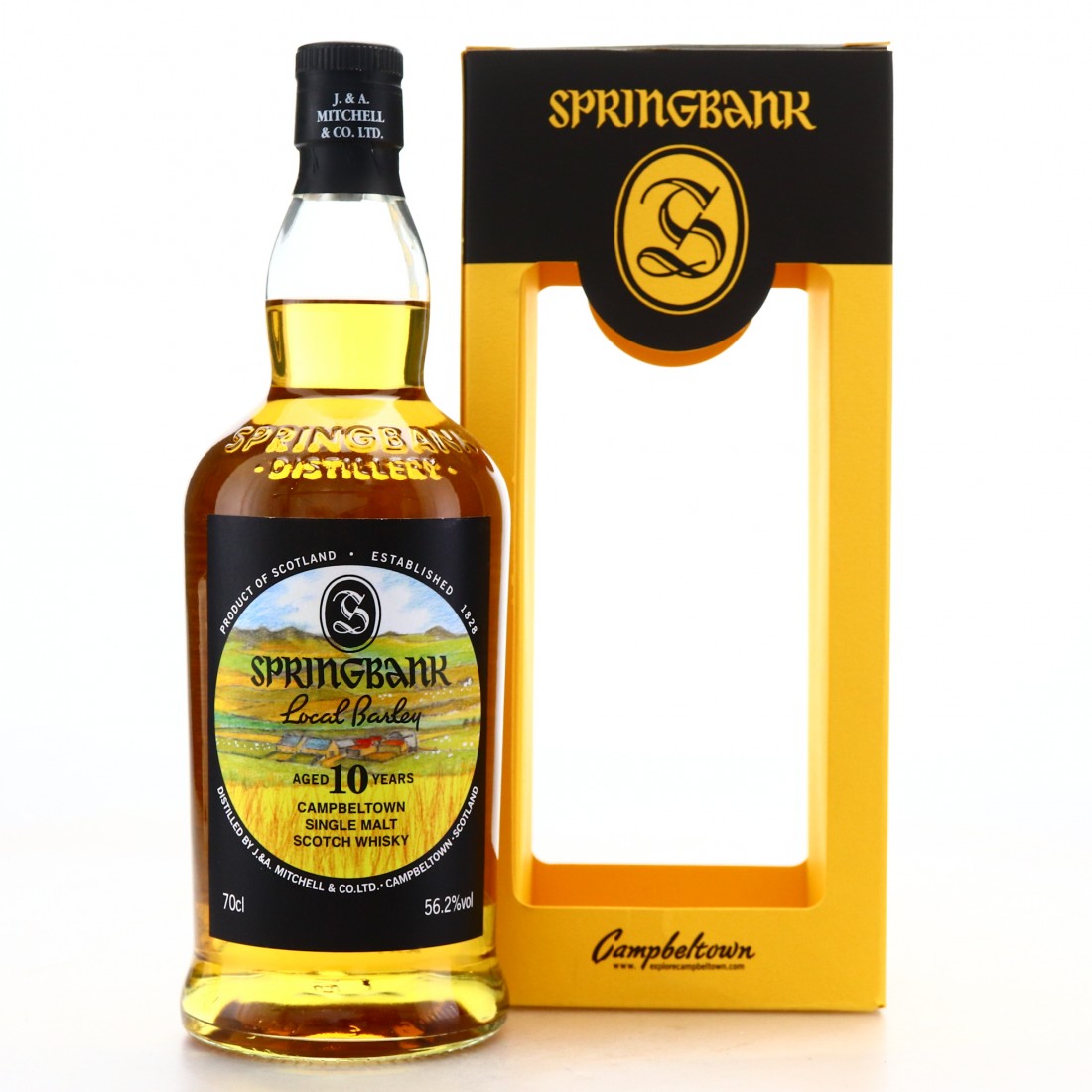 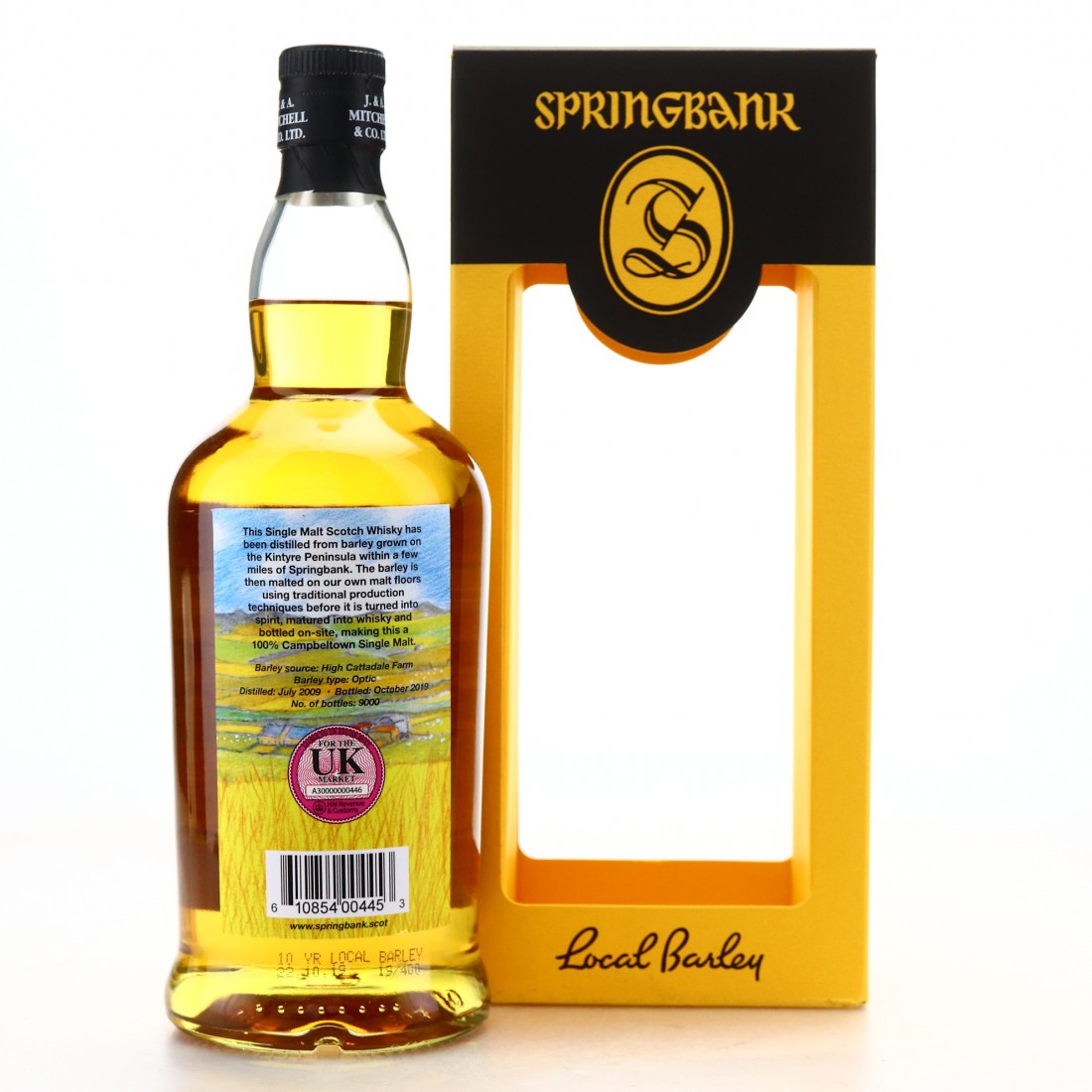 This is the 2019 release of the mid-2010s revival of the Local Barley range. Originally intended to be a 5 part series, which would have made this the last, but this is instead now being marketed as an annual release. 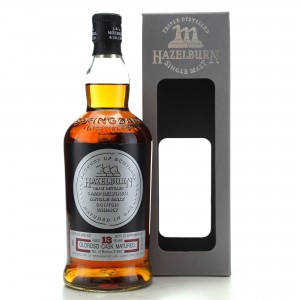 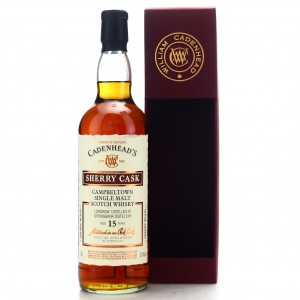 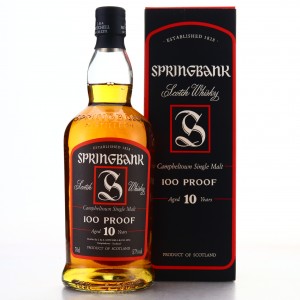 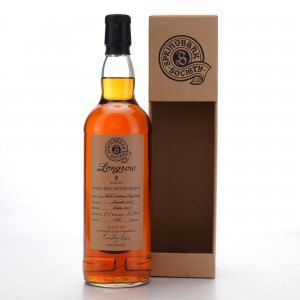