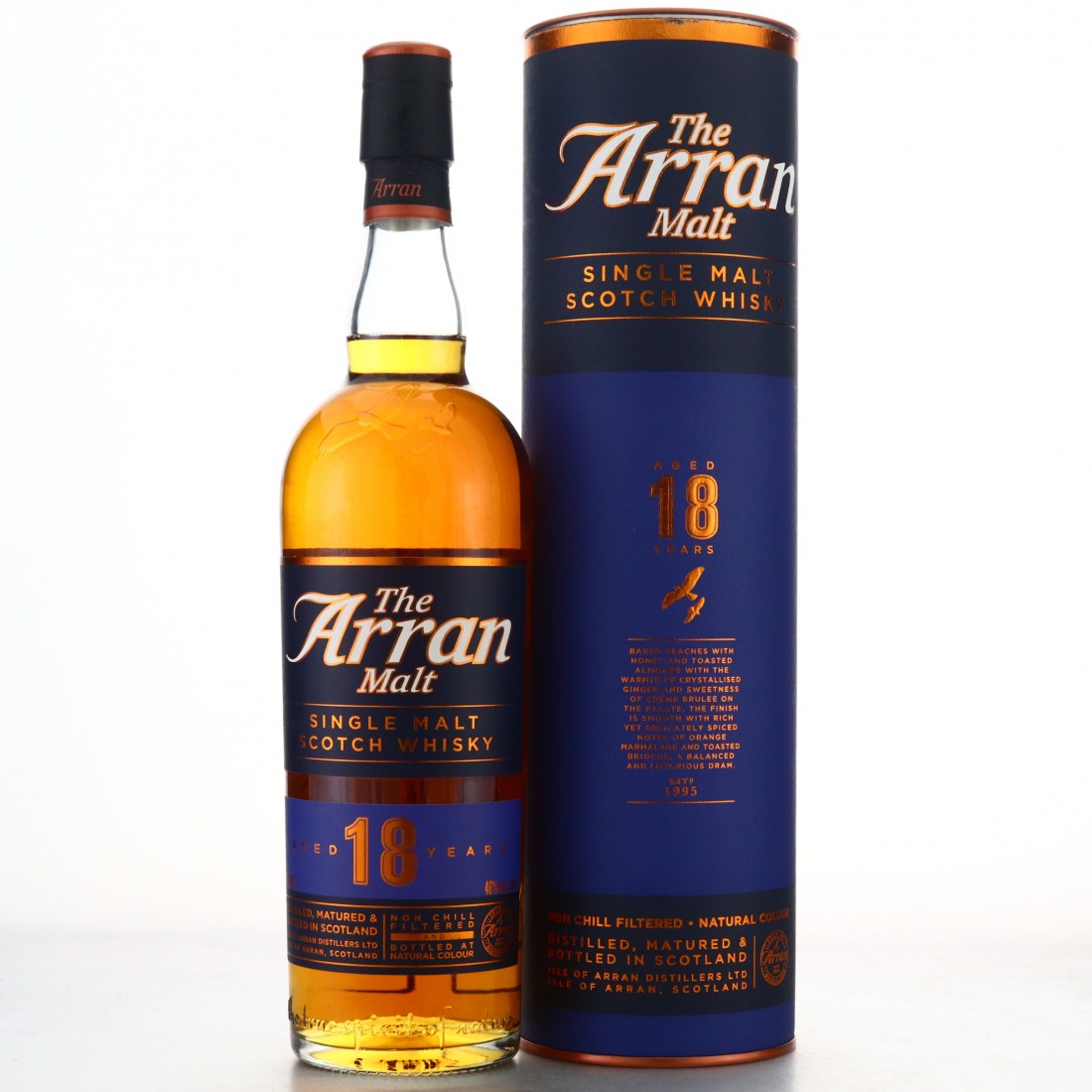 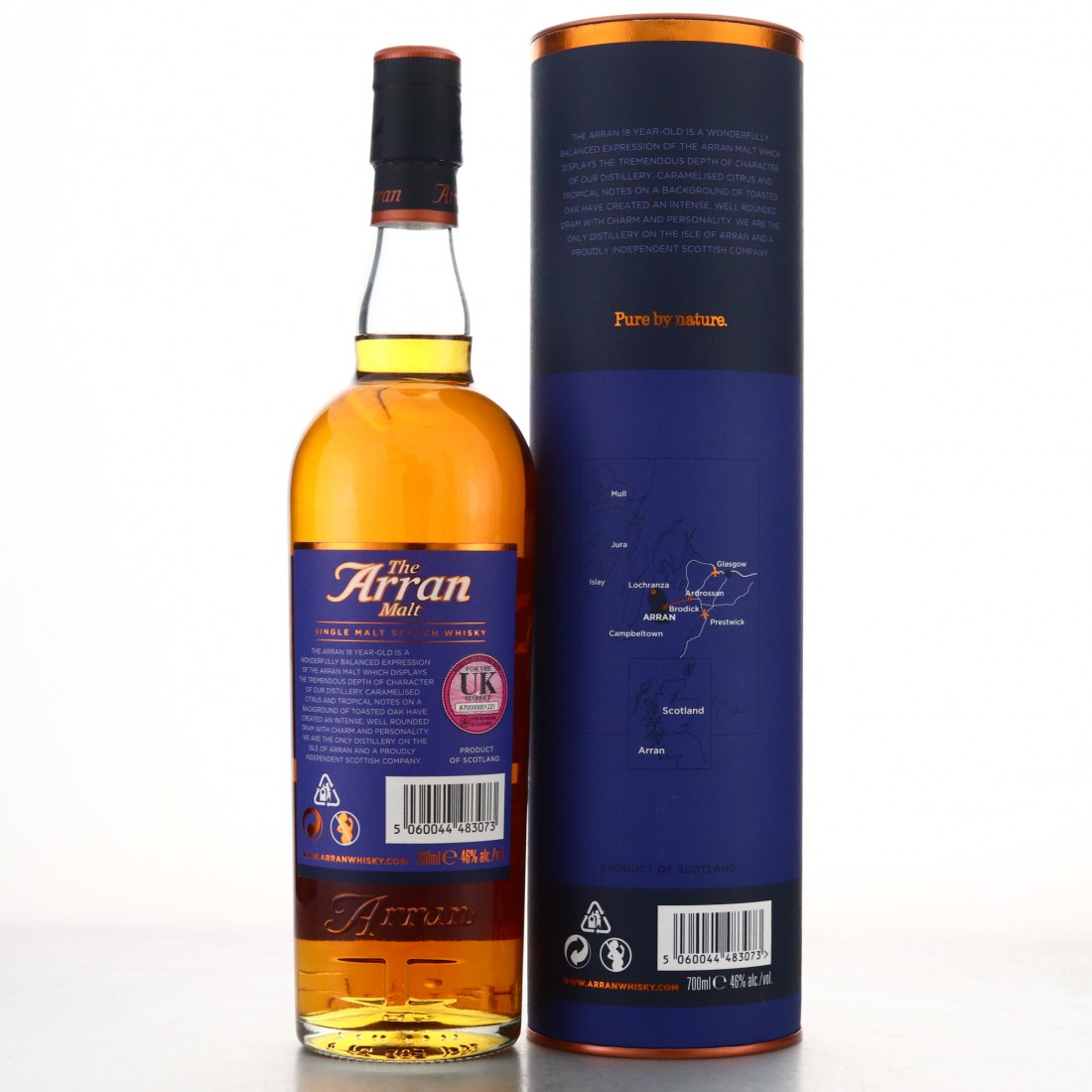 The first 18 year old Arran was a limited edition release in 2015. This core range version of the age statement was then added in February the following year. A new 18 year old was then launched as part of a rebranded portfolio in 2019.