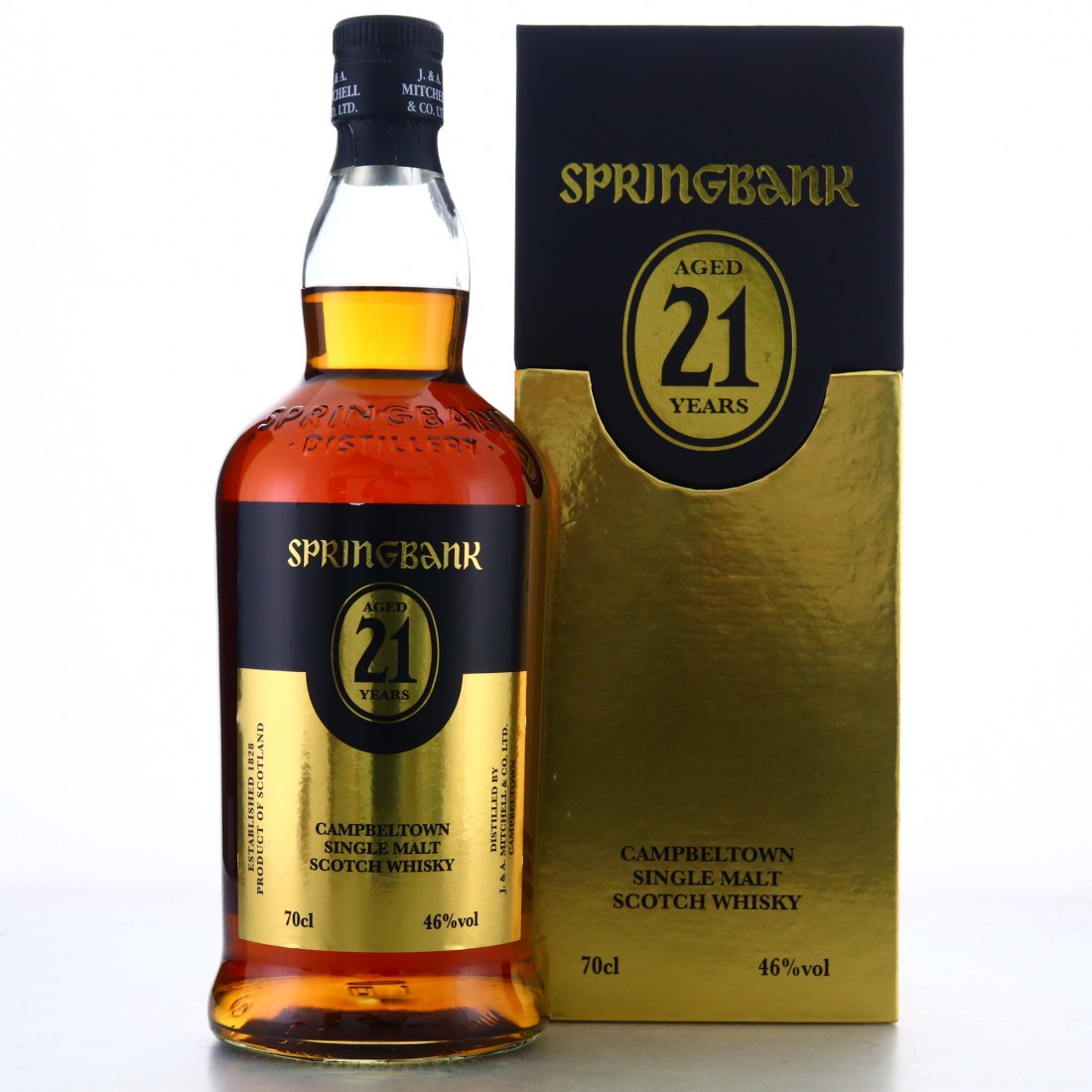 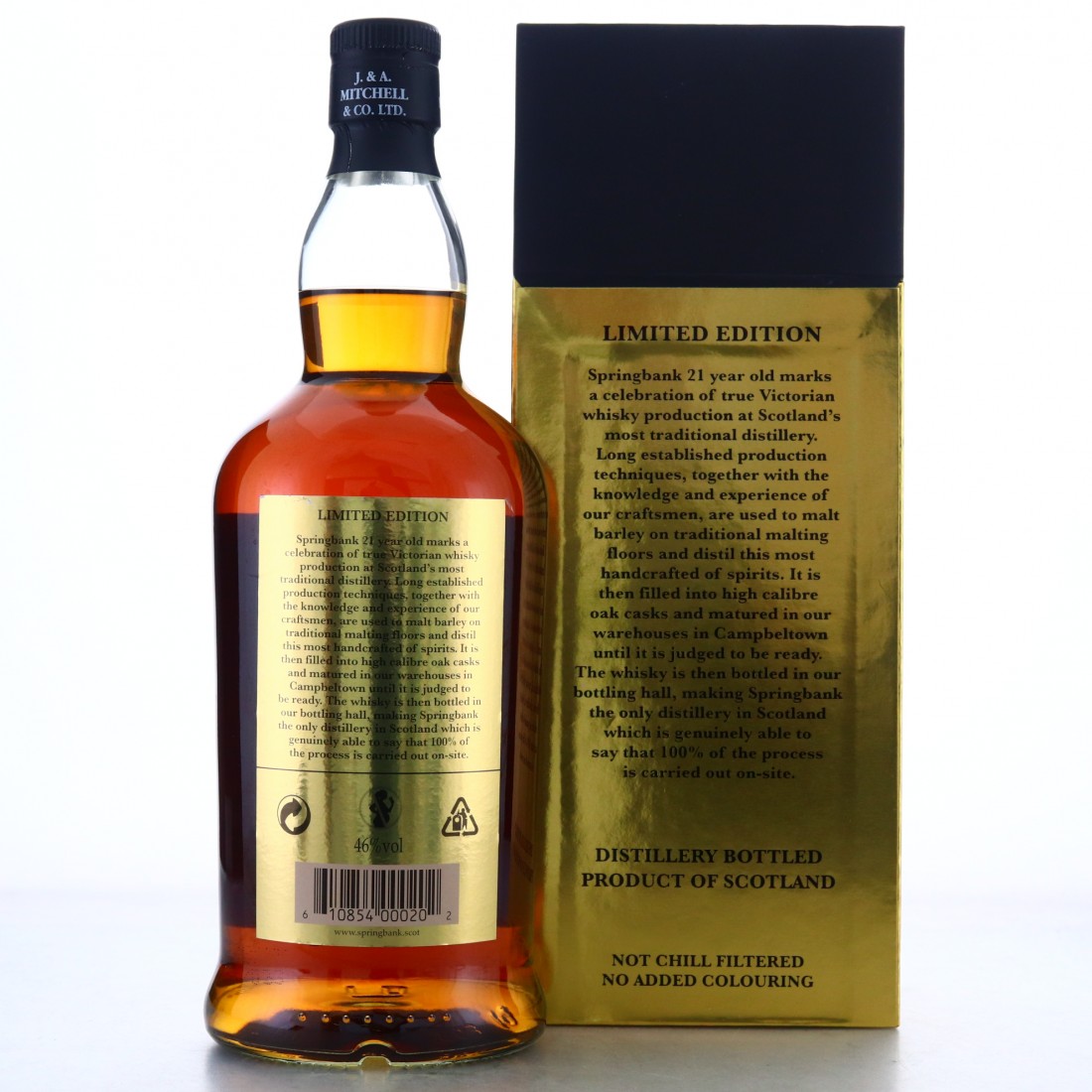 These gold boxed editions appeared in 2012 and were the first 21 year old to be produced since 2005 after the distillery's self-imposed closure in the 1990s left it without the requisite aged stock.

The bottle laser code is of poor print quality, therefore it is not possible to determine which yearly release this is. 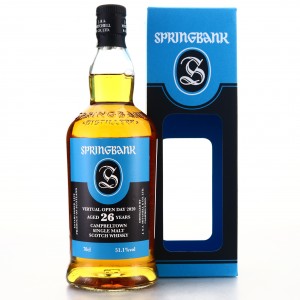 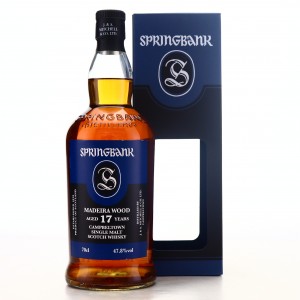 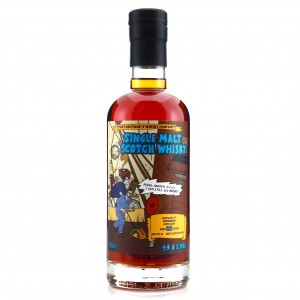