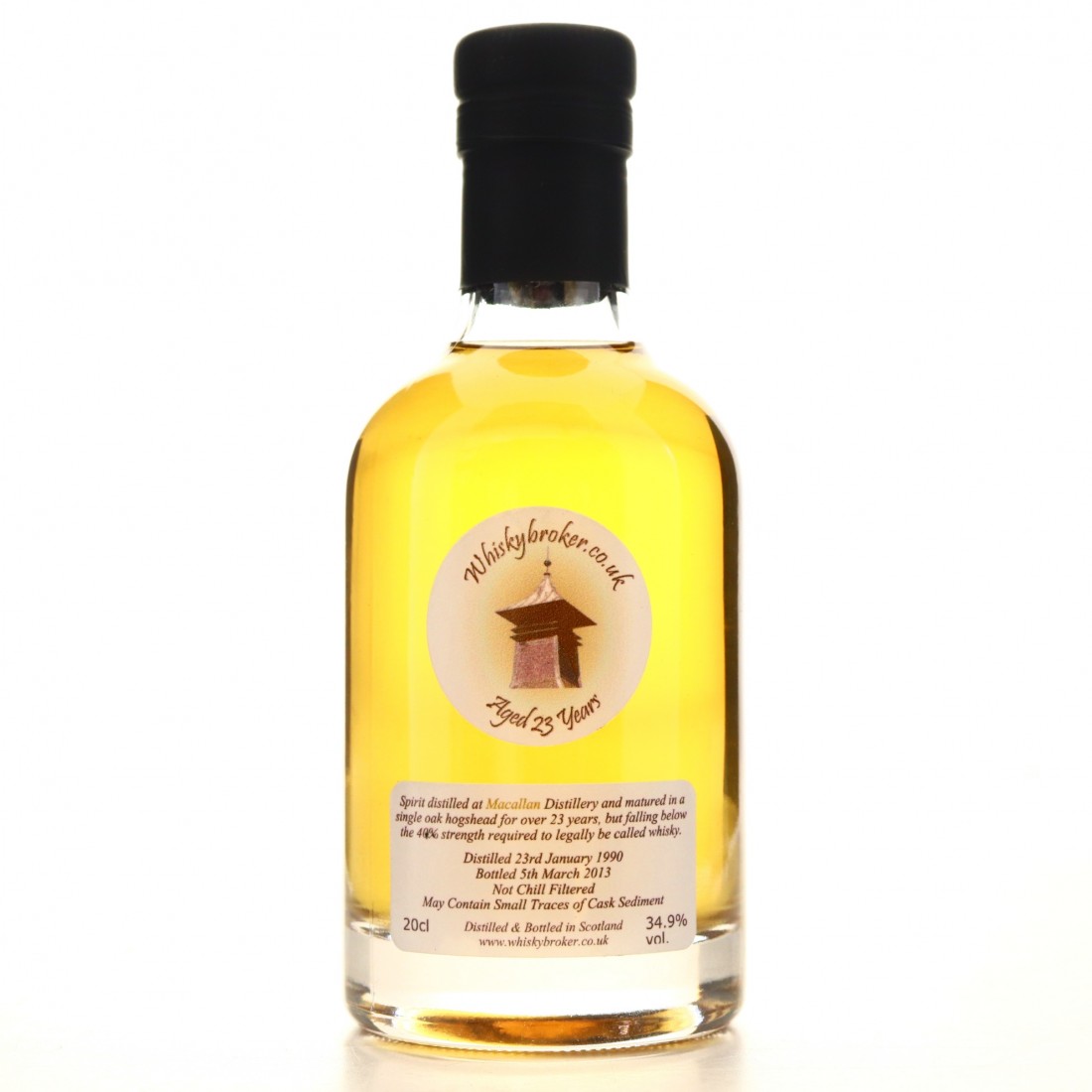 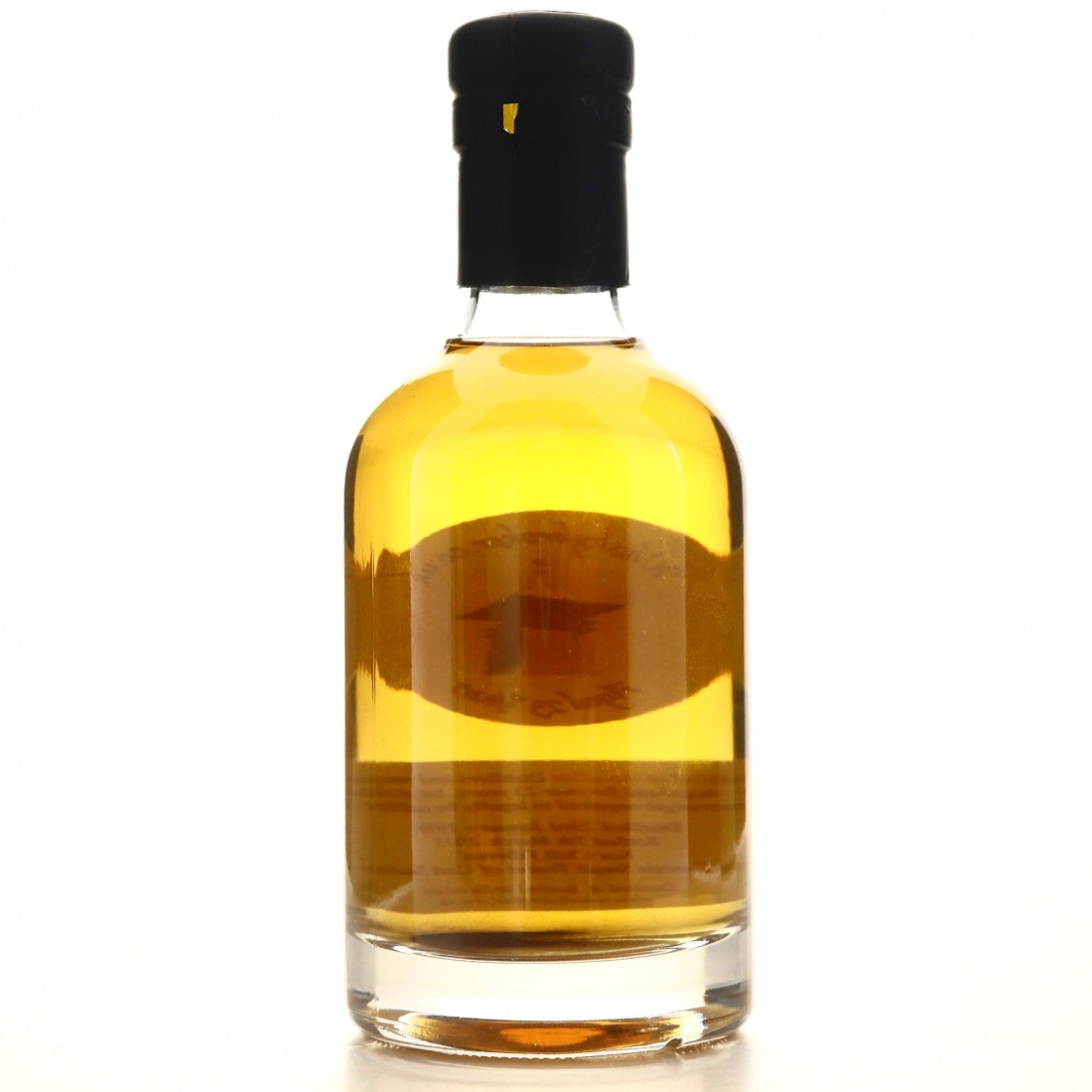 This is a single malt spirit distilled at Macallan. Due to the ABV having fallen below 40%ABV, this is no longer legally allowed to be classified as whisky. It was bottled on 5th March 2013. 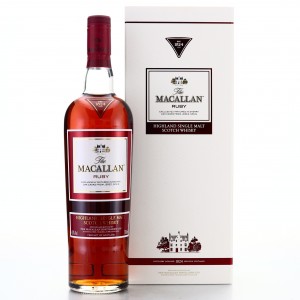 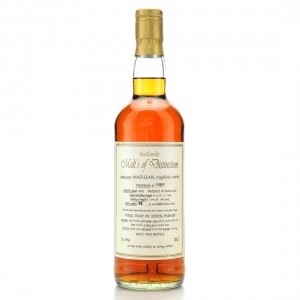 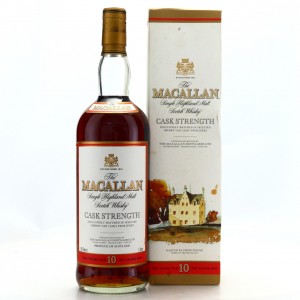 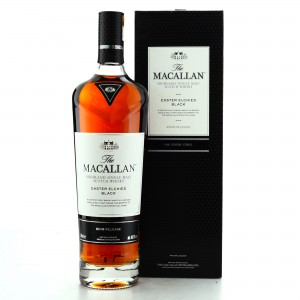