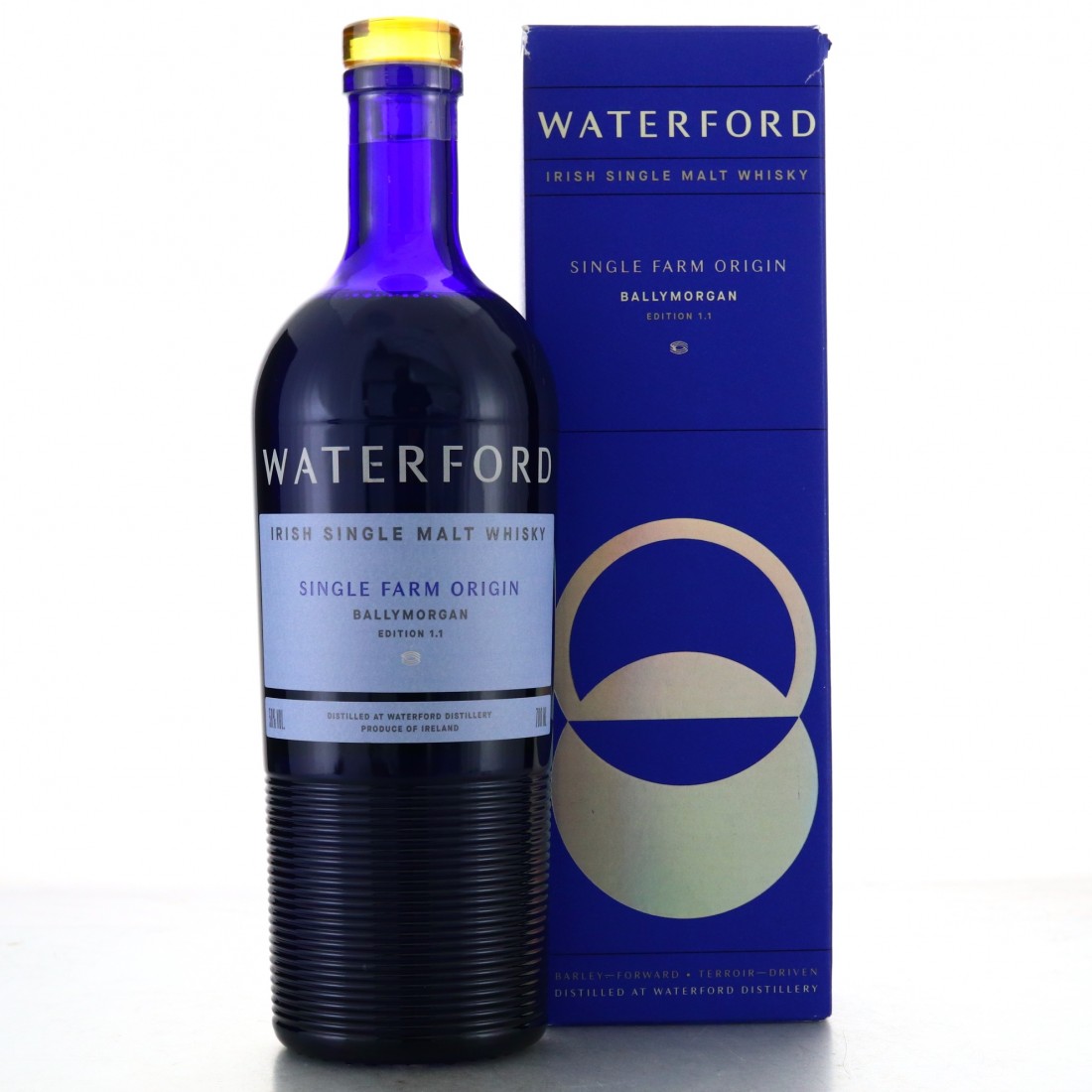 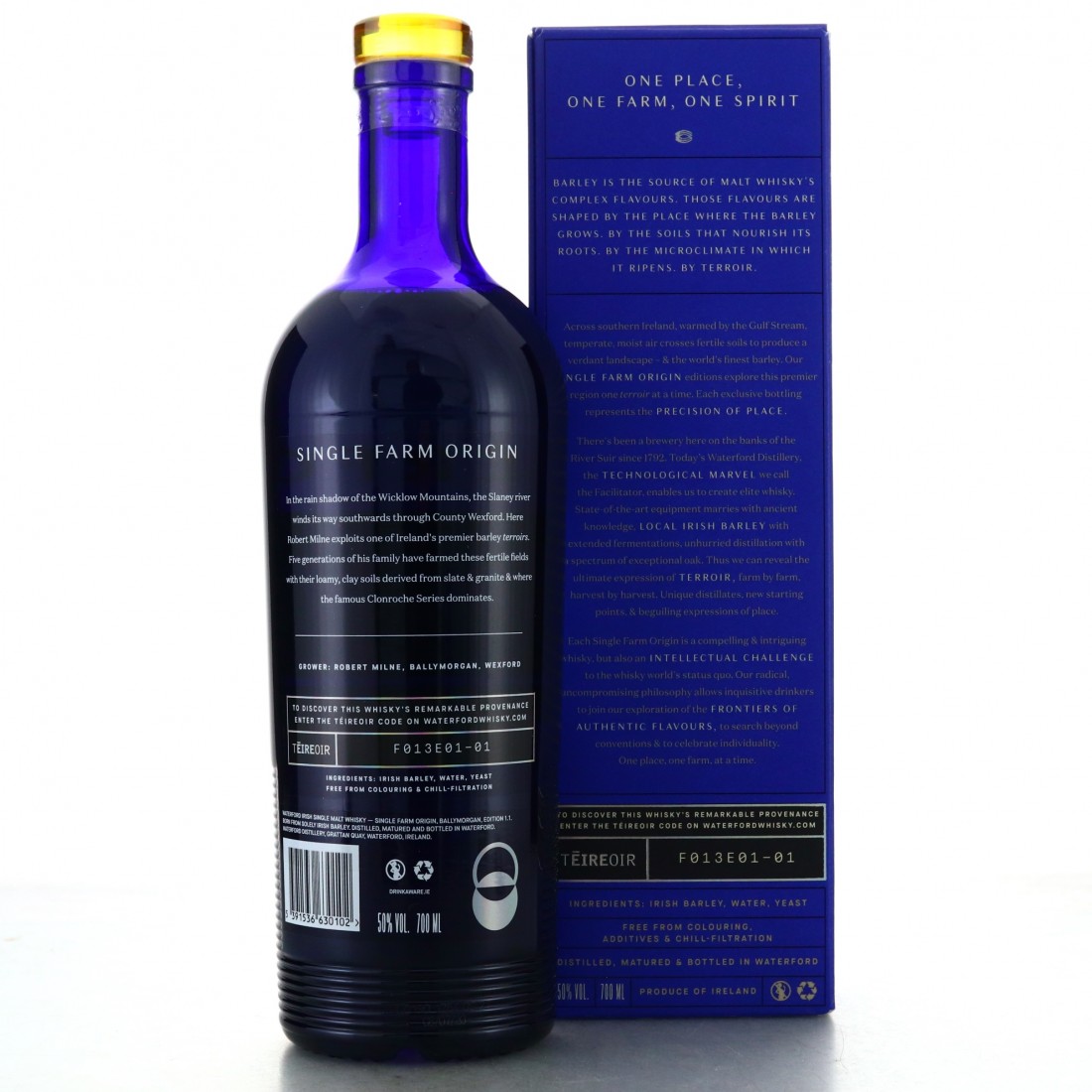 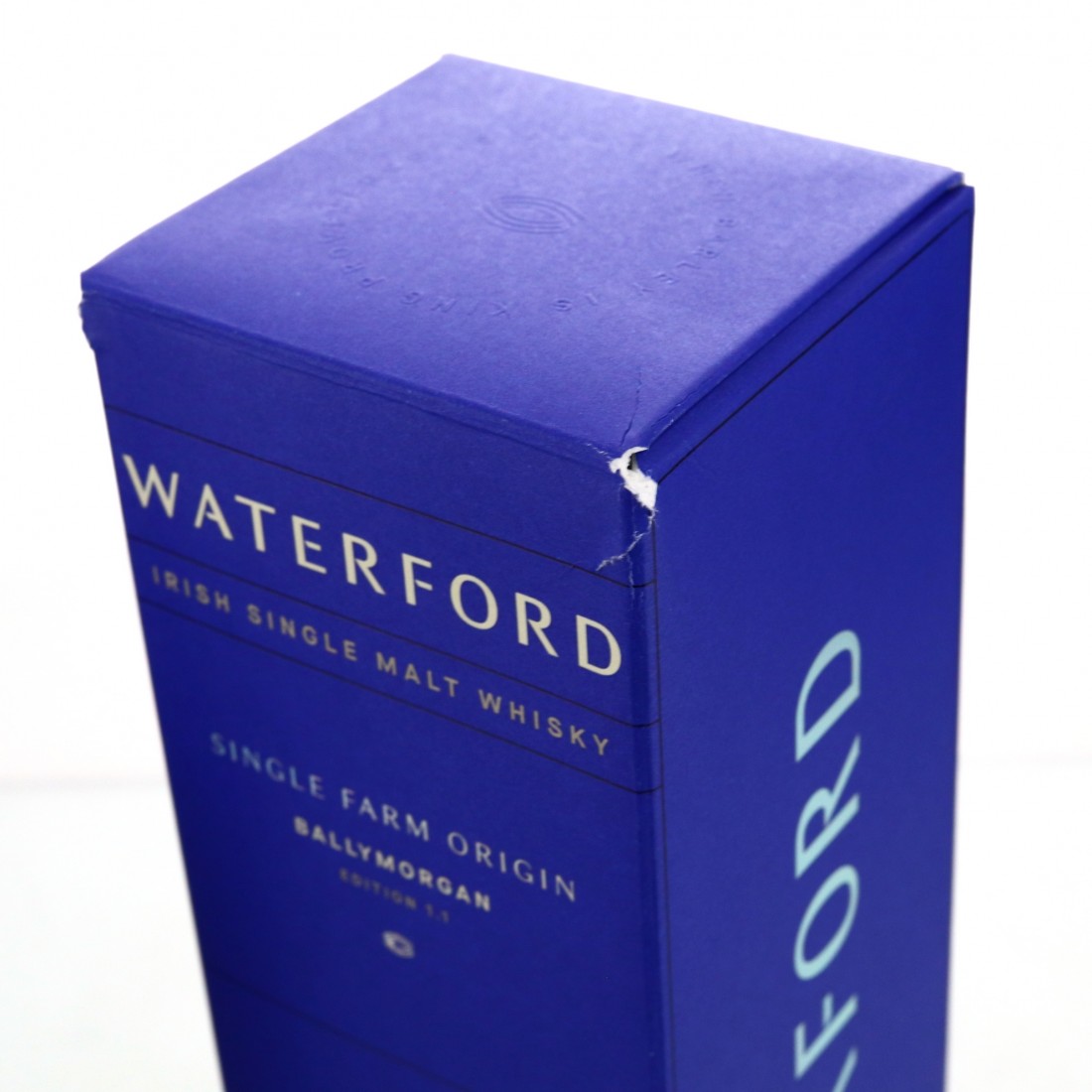 This is one of the distillery's inaugural 2020 single malt releases. It was distilled in week 2016, using barley grown by Robert Milne on one of Ireland’s premier malting barley terroirs – the famous Clonroche Series in Co. Wexford 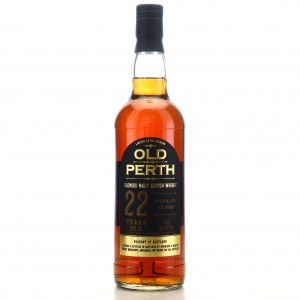 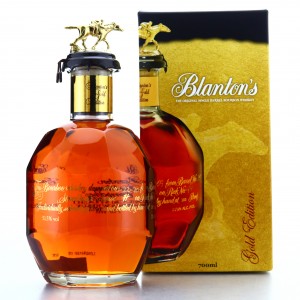 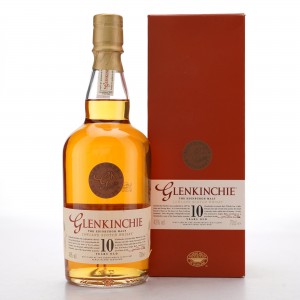