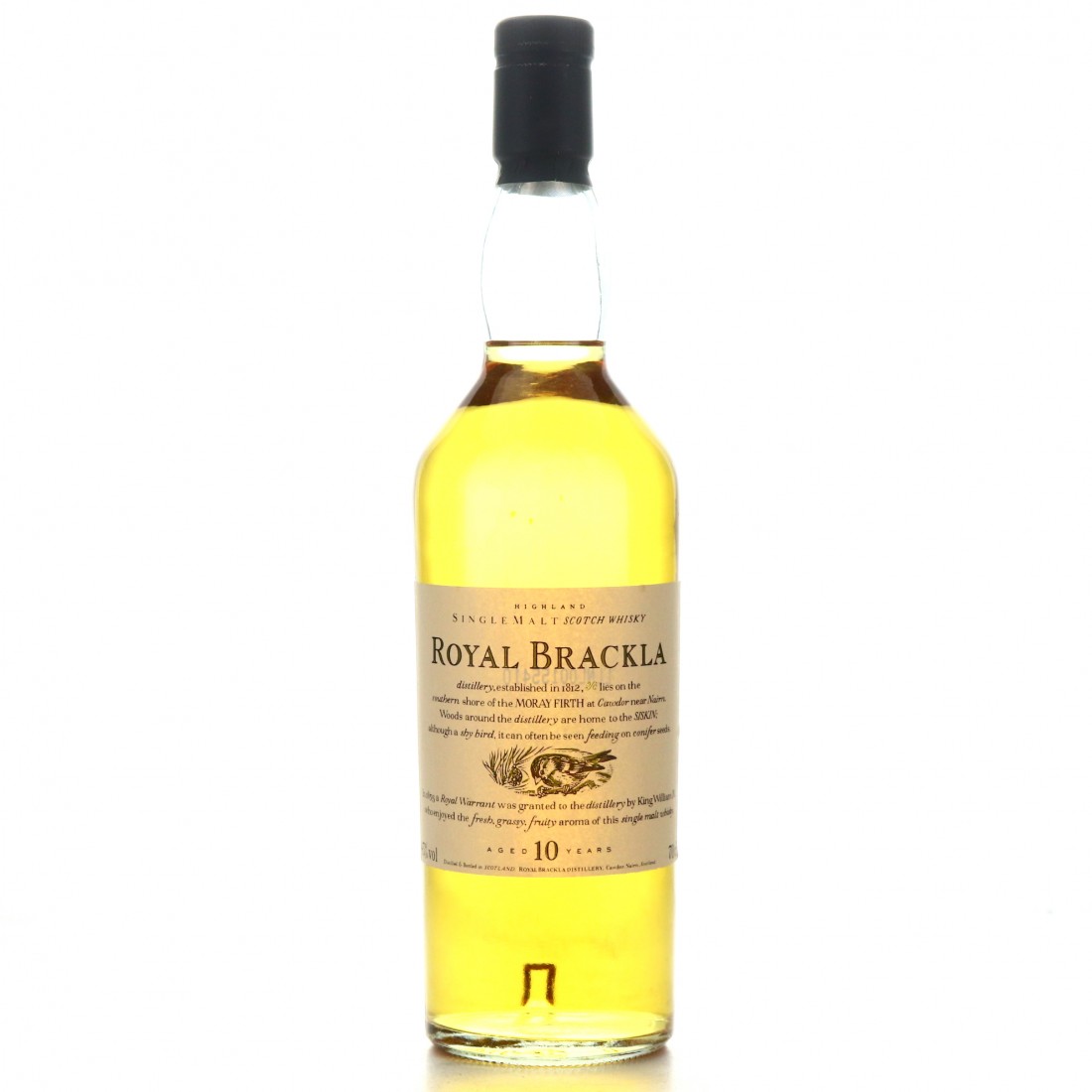 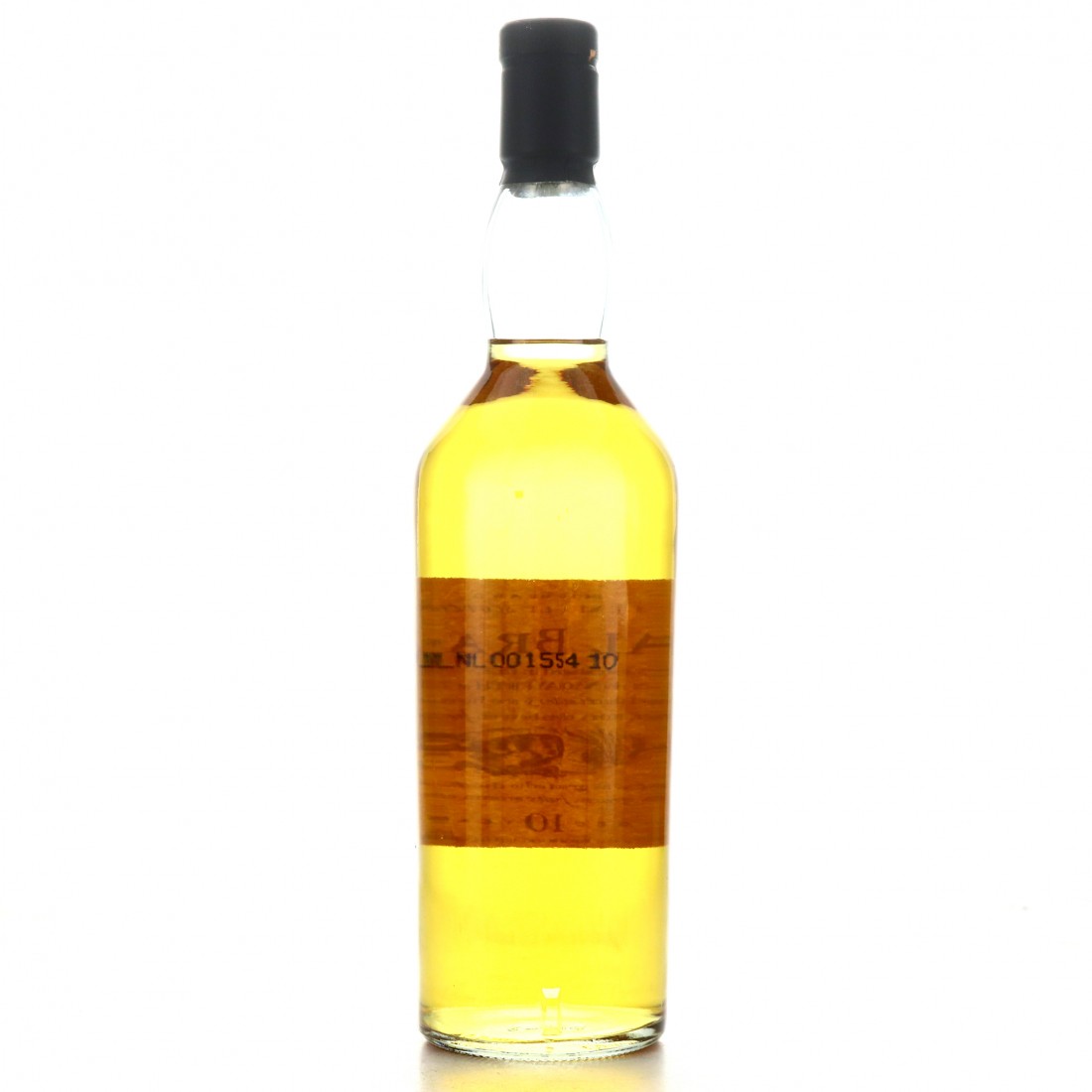 Winning Bid: £280
(Reserve has been met) This lot currently has: 8 bids

Founded in 1817, Brackla distillery was the first in Scotland to be granted a Royal Warrant, becoming Royal Brackla at the behest of King William IV in 1835. The distillery was primarily tasked with providing malt for blending, and became part of DCL (now Diageo) in 1943. It was one of the many distilleries that they were forced to close due to a production surplus in the 1980s however, mothballed between 1985 and 1991. Royal Brackla was sold along with the rest of those associated with the Dewar's brand to Bacardi in 1998. As well as this Flora & Fauna release, it was also bottled by United Distillers within the Rare Malt Selection, but it did not have its own unique single malt brand until 2014. These releases from prior to this have become increasingly sought after.

One of the rarest releases from the Flora & Fauna series, the Royal Brackla 10 year old was only bottled until 1995. 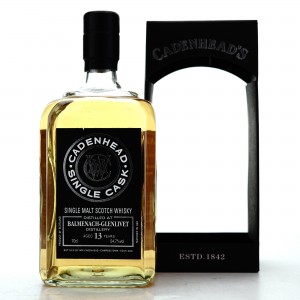 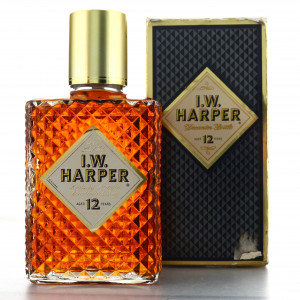 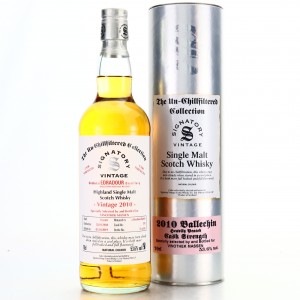 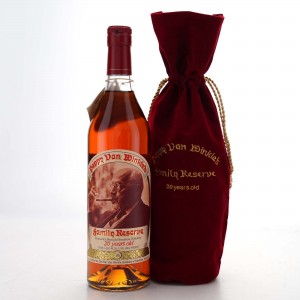