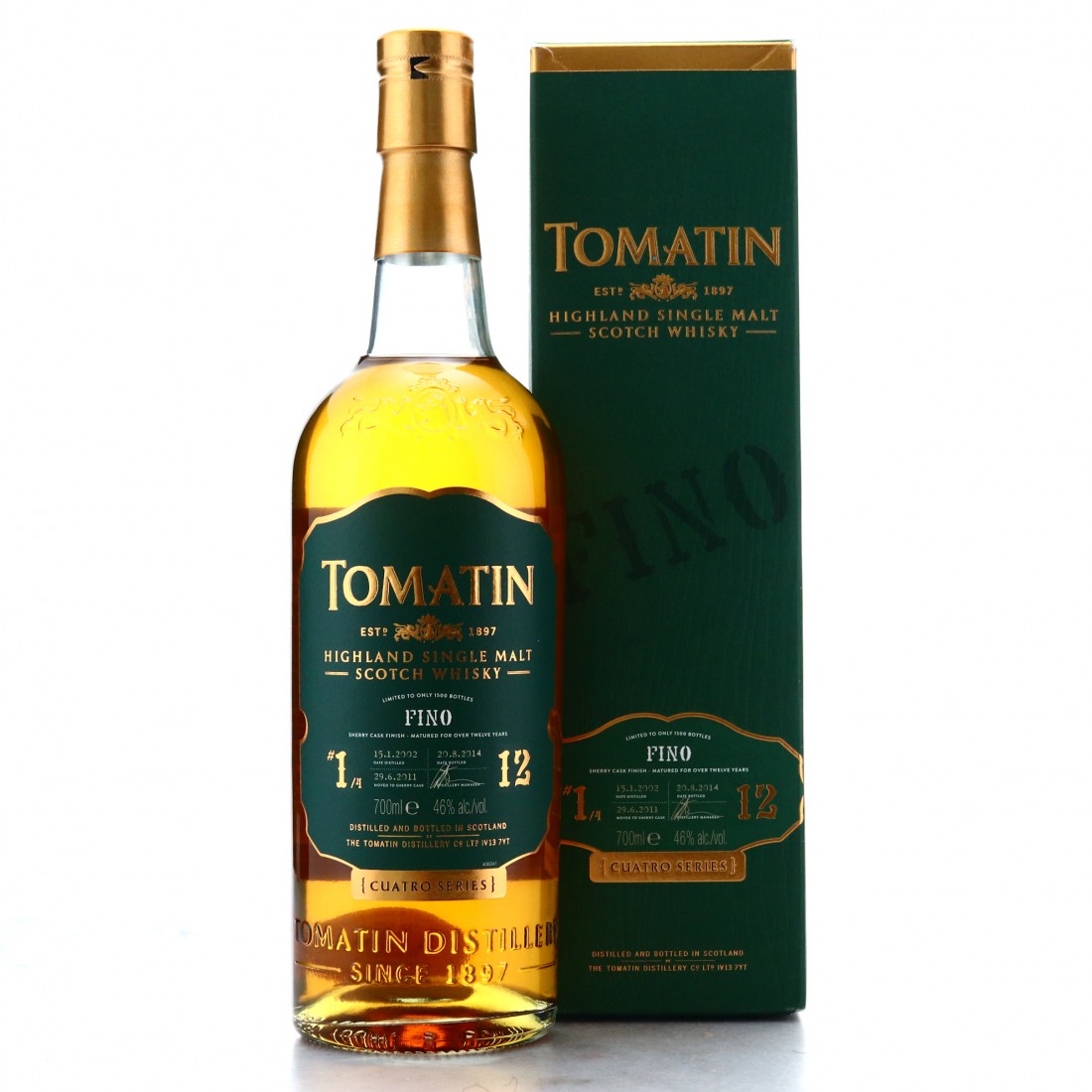 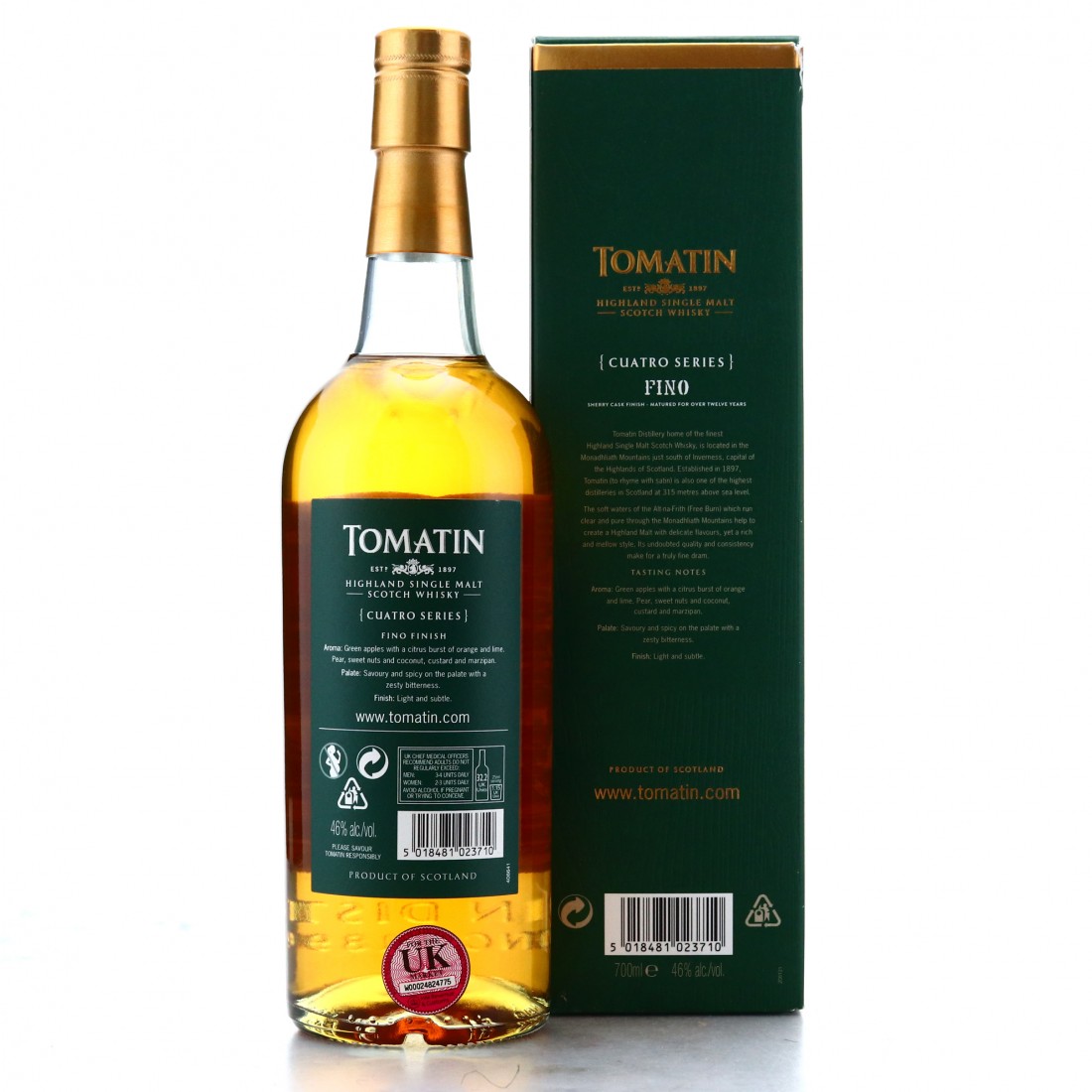 The first in the Tomatin Cuatro series of single malt whiskies. Each bottle is finished in a different type of sherry cask. 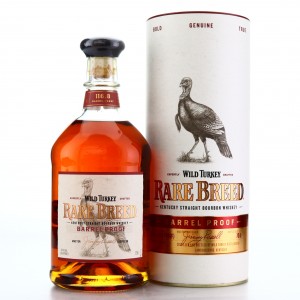 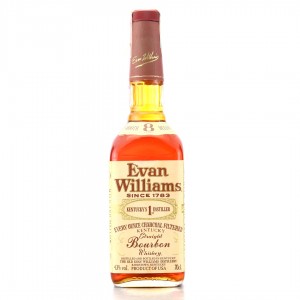 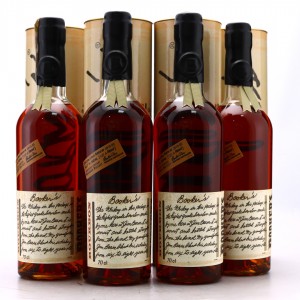 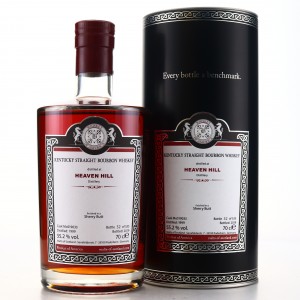