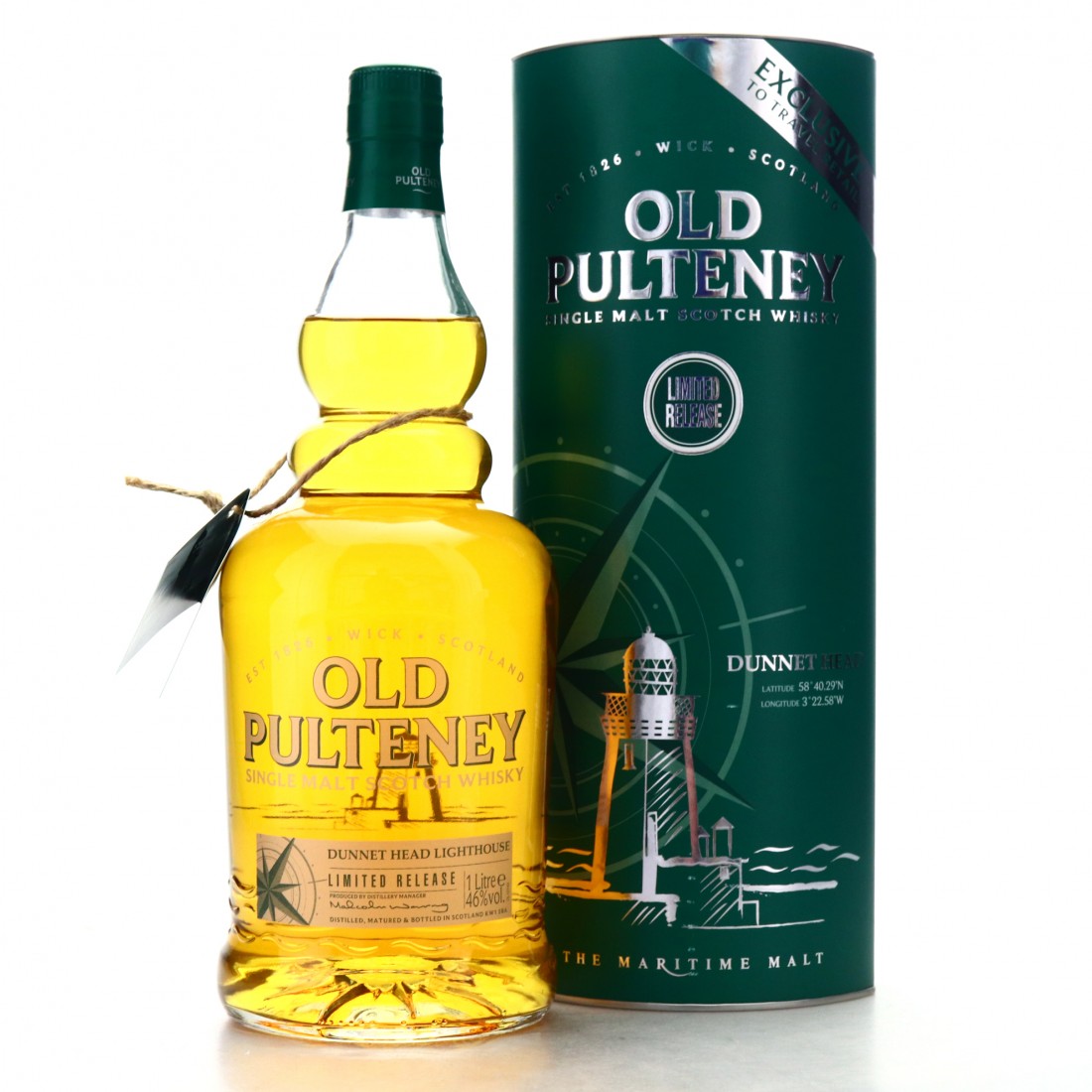 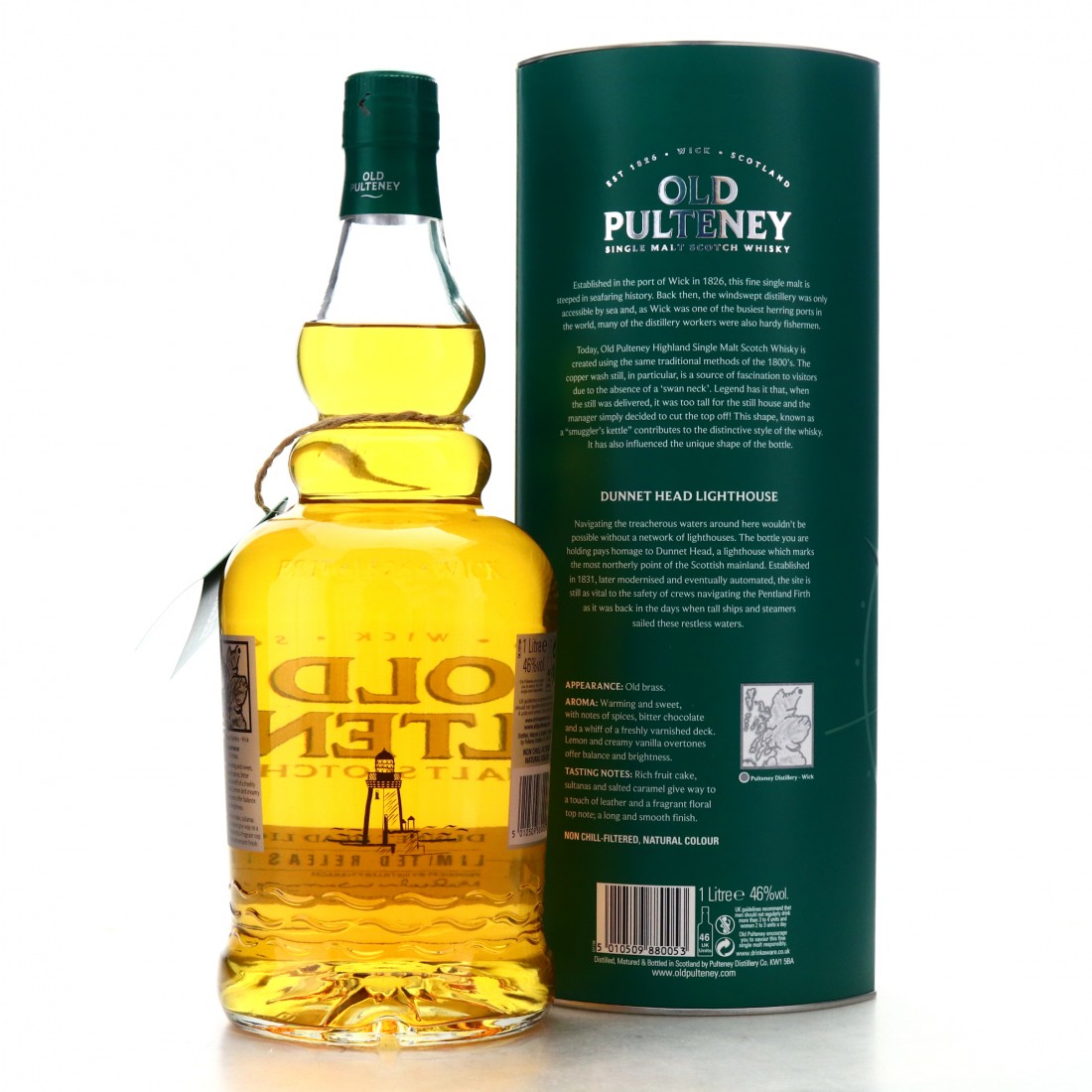 This is part of Old Pulteney's Lighthouse Collection, released in the Autumn of 2013.

Dunnet Head is named after the lighthouse located near John O'Groats, just north of Loch Long. 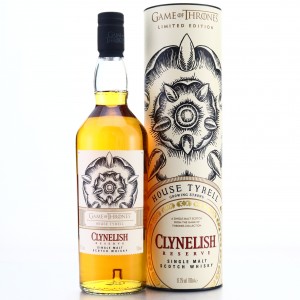 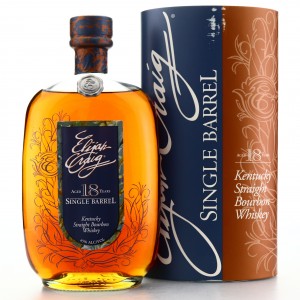 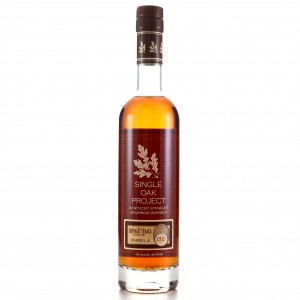 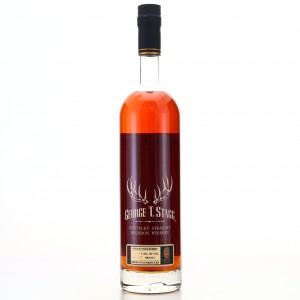