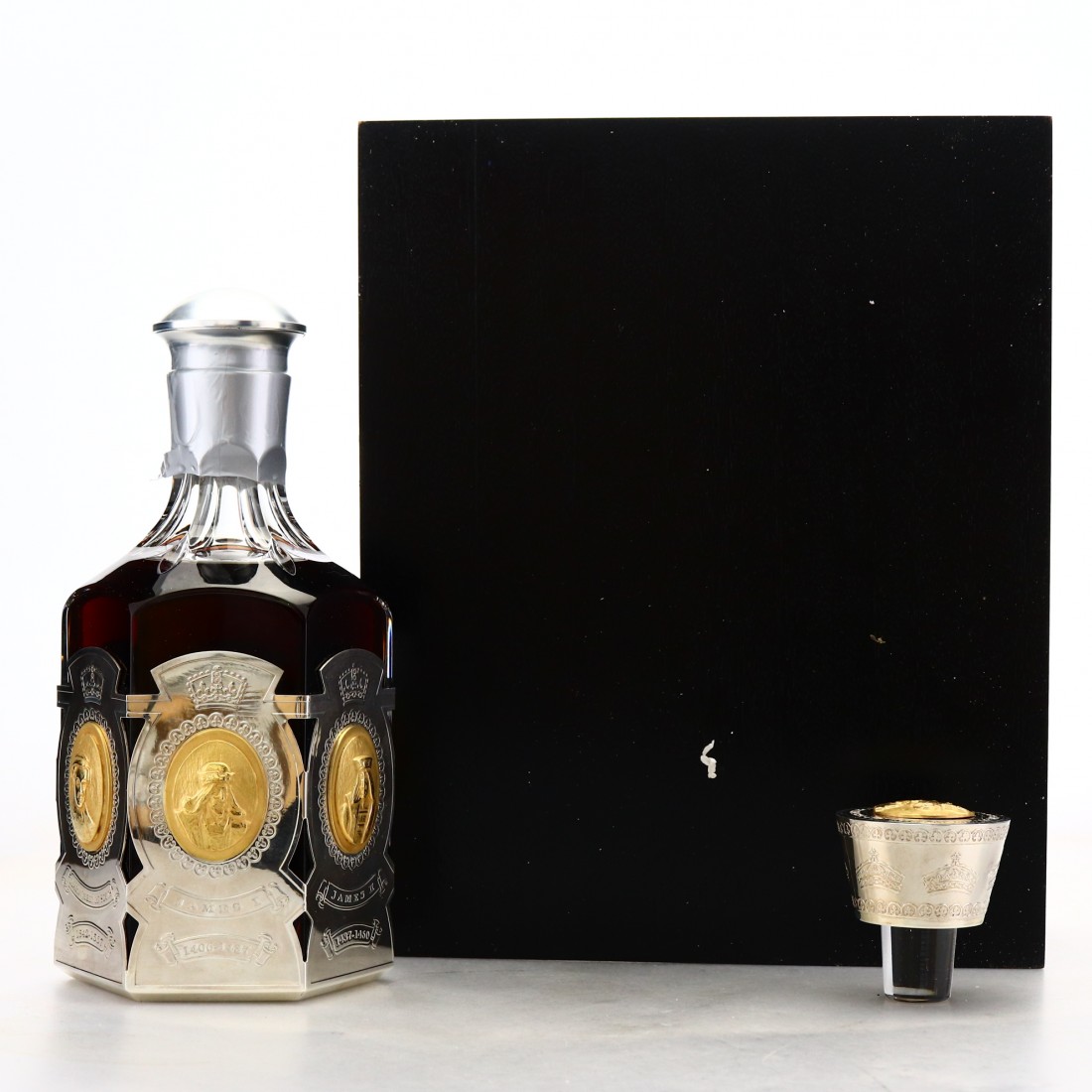 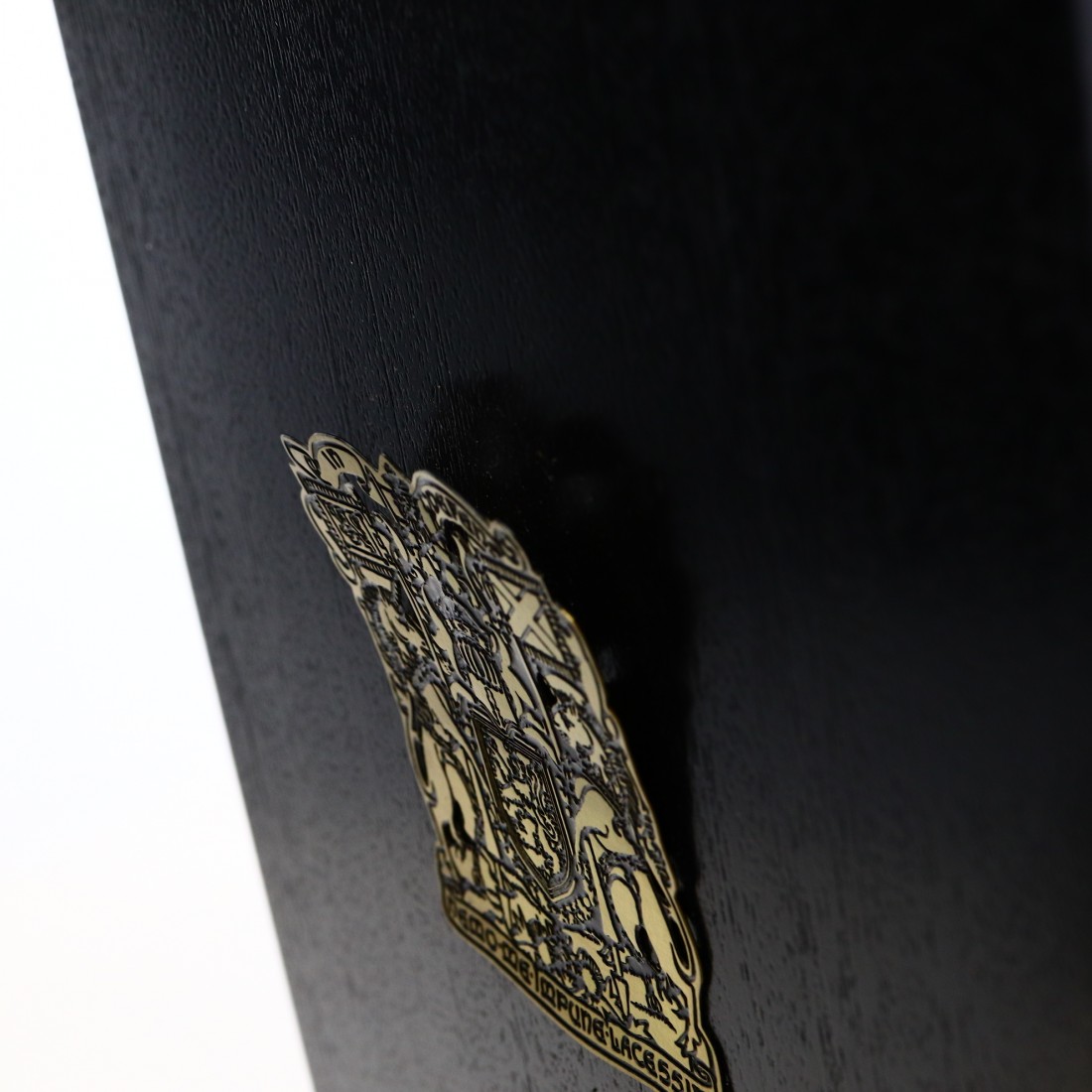 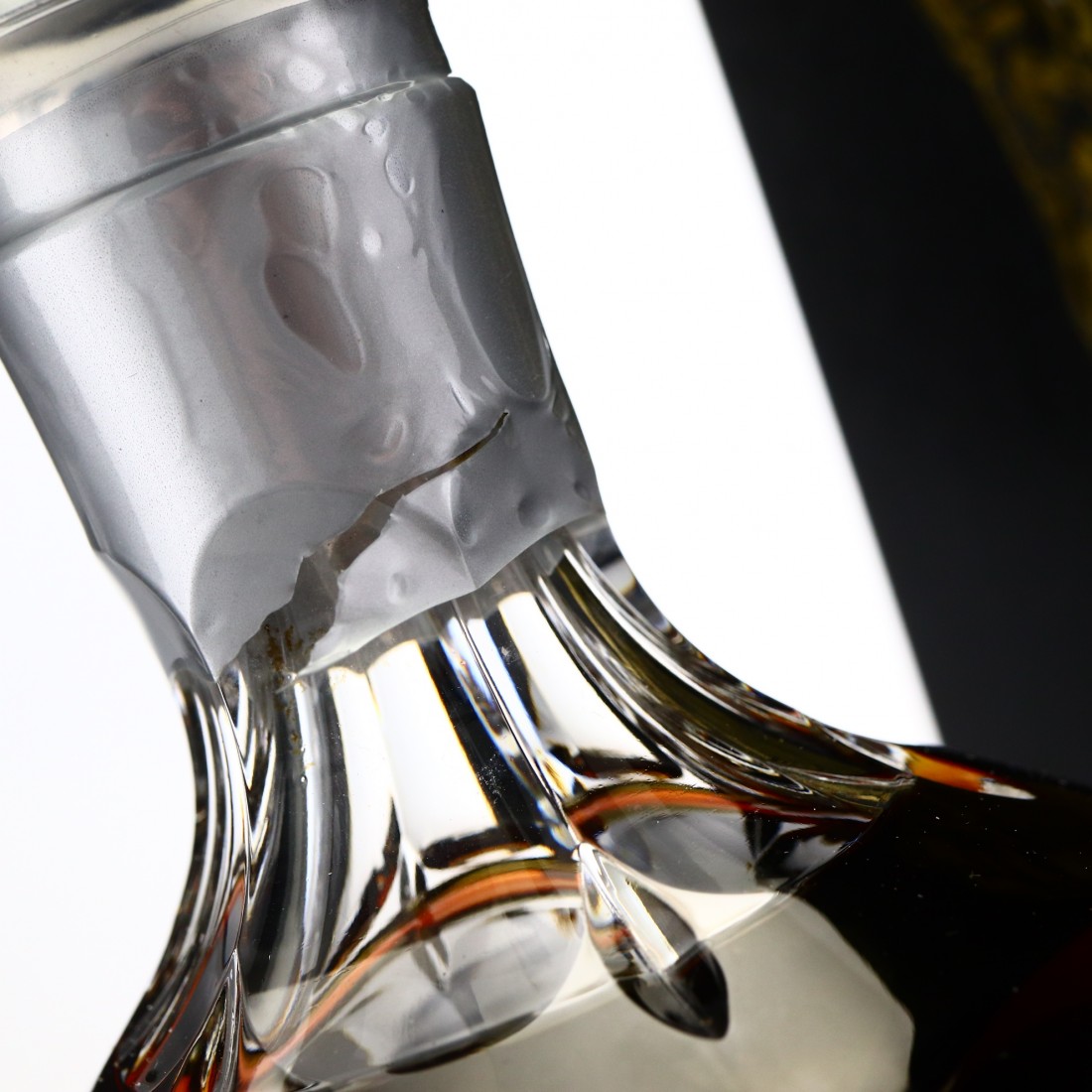 A very rare, independently bottled Glenfiddich. The Hart Brothers bottling company was founded in 1964 when Iain and Donald Hart incorporated as a wine and spirit merchant and Scotch whisky blenders. They have been bottling independent single malts since the 1970s.

Distilled in September 1964 and matured in a first fill Sherry Hogshead for over 40 years before being bottled in Glasgow in 2005. 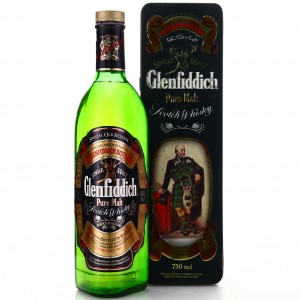 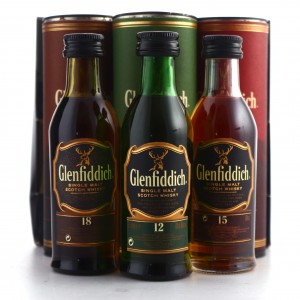 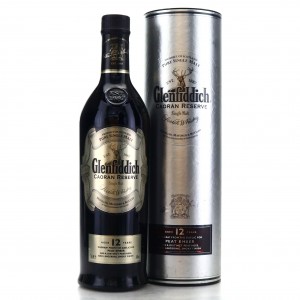 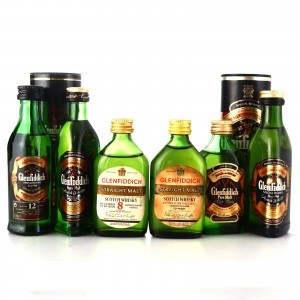