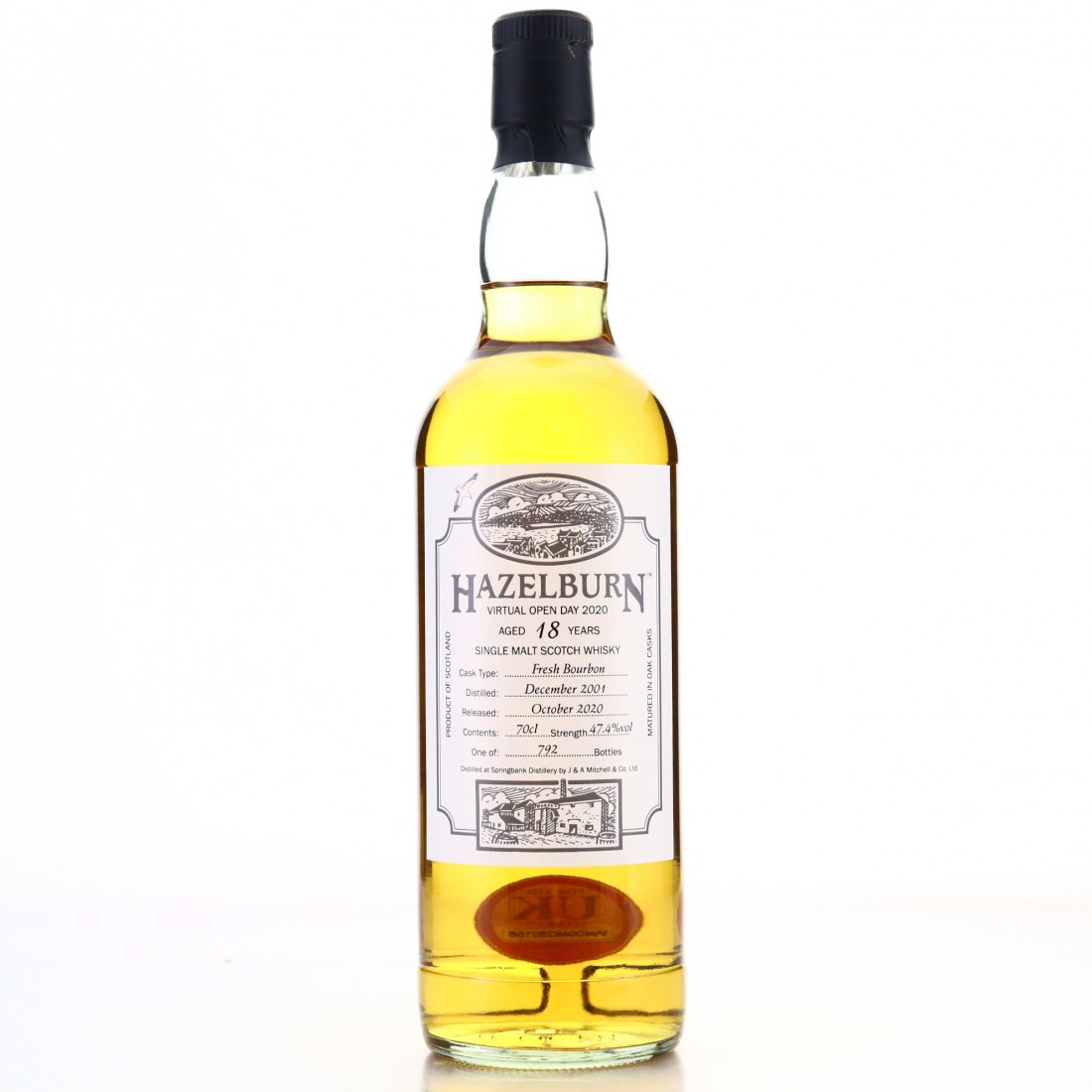 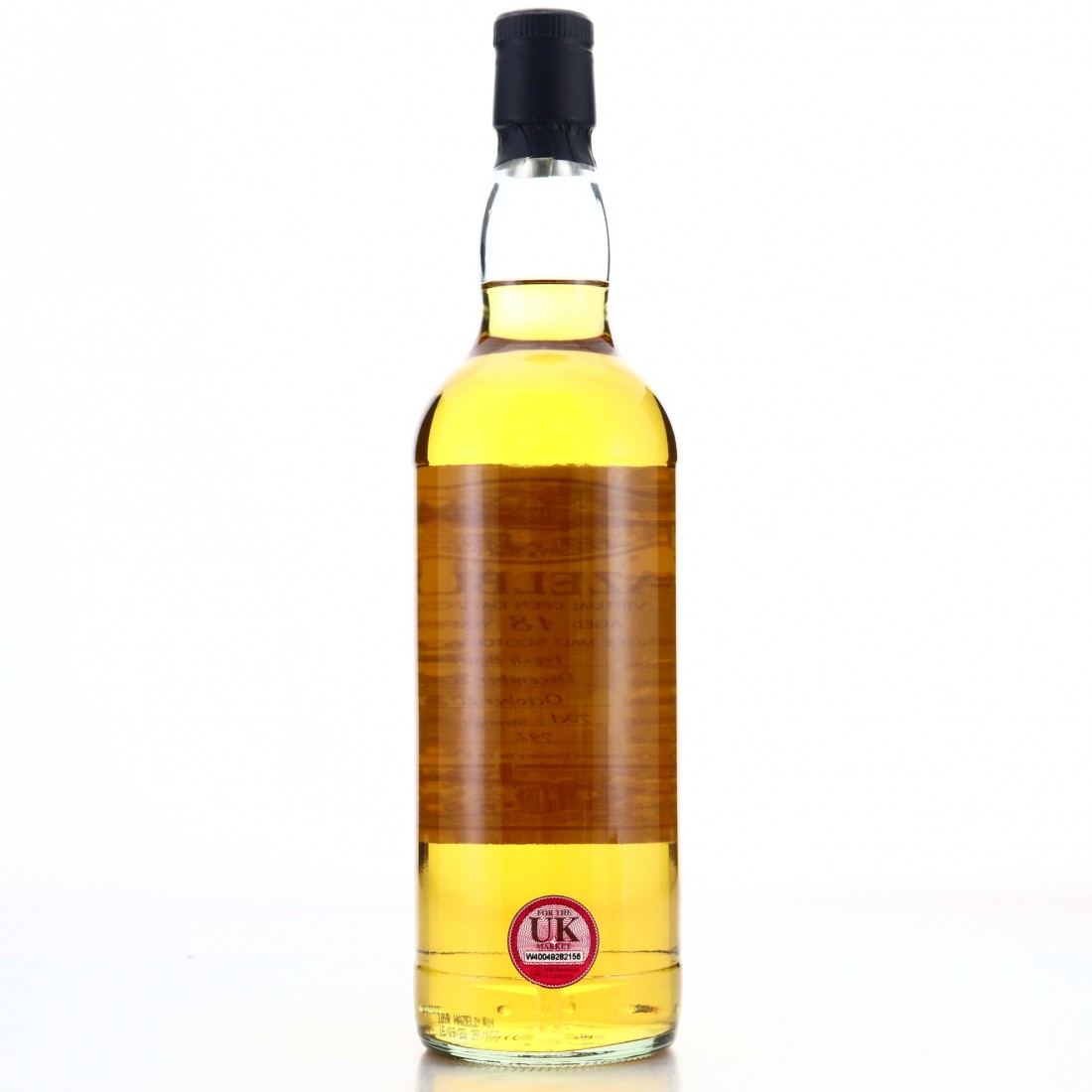 First distilled in 1997, Hazelburn is the triple distilled single malt produced at Springbank distillery, and is named after the distillery of the same name, mothballed in 1925. Although very popular, Hazelburn remains an elusive whisky. Like Longrow, their peated single malt, it makes up 10% of the annual production at Springbank each year, resulting in around 100 to 150 casks. The first bottlings of Hazelburn were released in 2005.

Due to the cancellation of the Campbeltown Malts Fetival in 2020 (usually held in laye May or early June) due to the COVID-19 pandemic, its associated limited releases were also put on ice. In lieu of the event, Springbank instead opted to host a Virtual Open Day in October instead. This is one of the excluisve releases that coincided with it.

Distilled December 2001 Matured in a fresh bourbon cask and bottled in October 2020 at 18 years old. 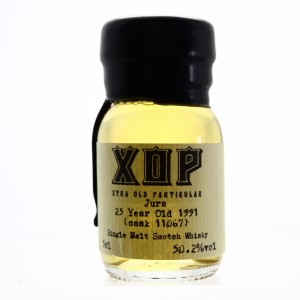 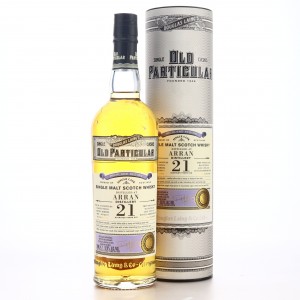 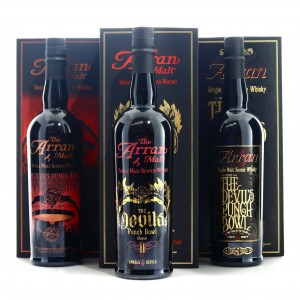 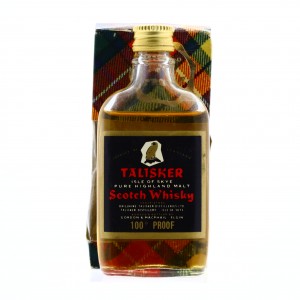