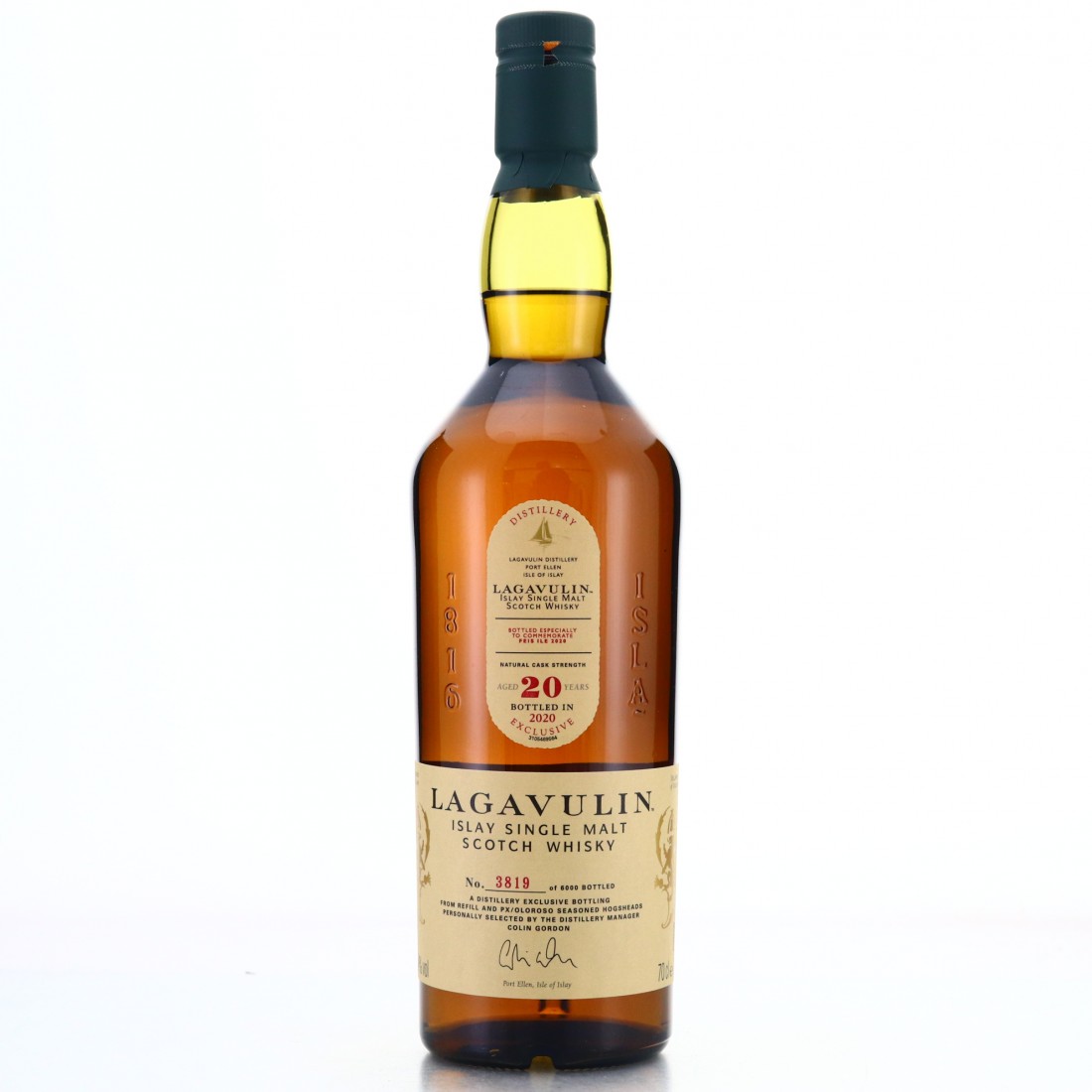 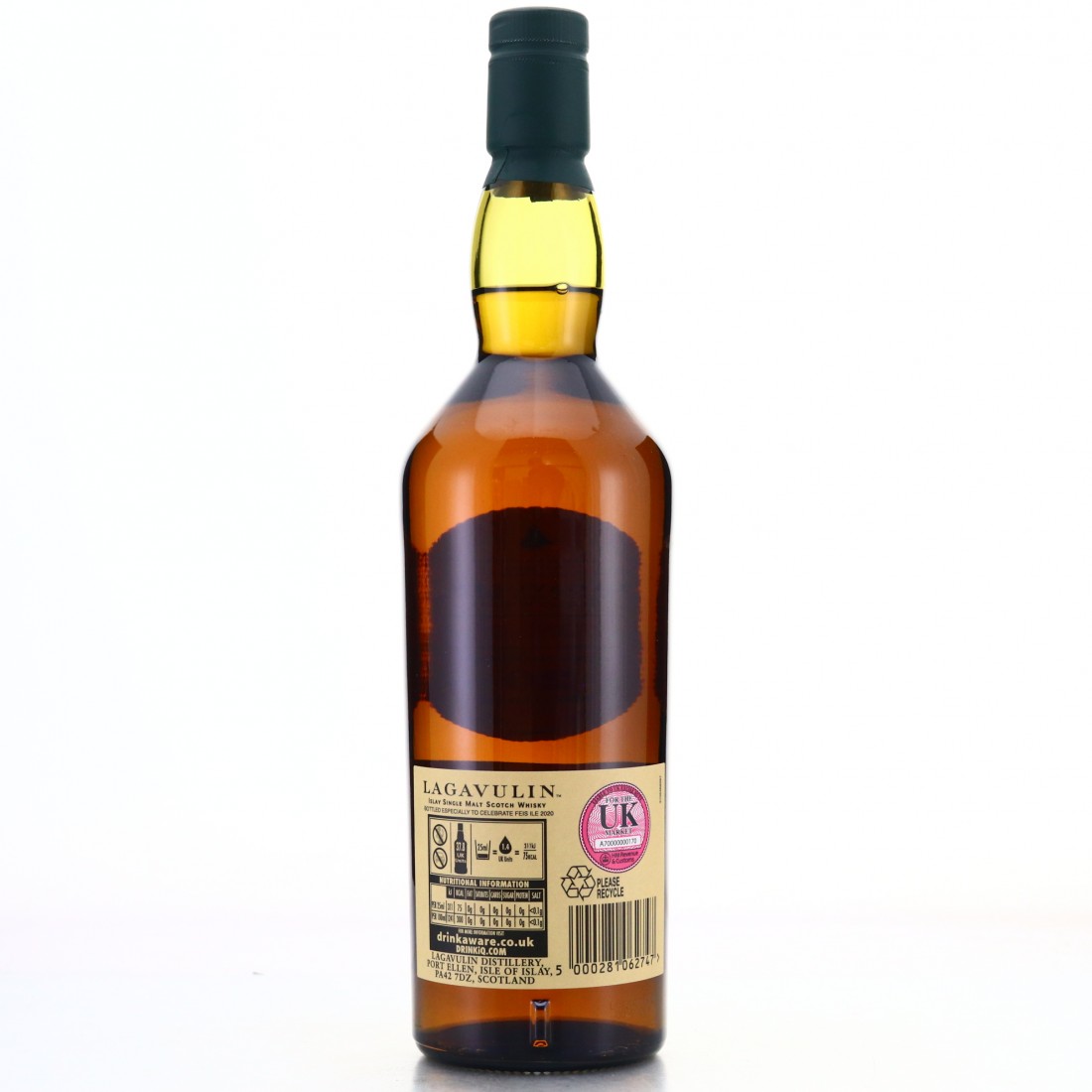 This was the planned Feis Ile release for Lagavulin in 2020. Sadly the festival was cancelled due to the COVID-19 pandemic, and the bottle was instead made available online for the first time, along with the Caol Ila release on the 8th June that year.

A 20 year old bottled at cask strength, this was aged in refill, Pedro Ximenez and Oloroso-treated hogsheads. One of 6000 bottles. 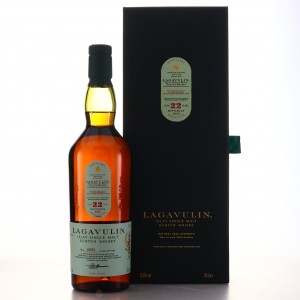 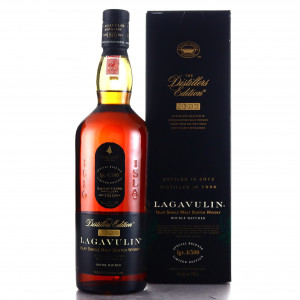 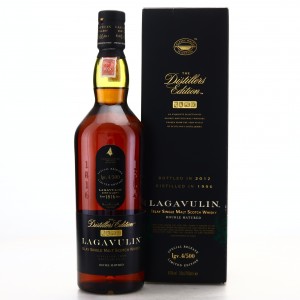 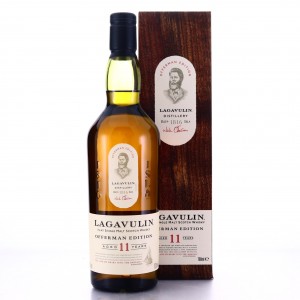