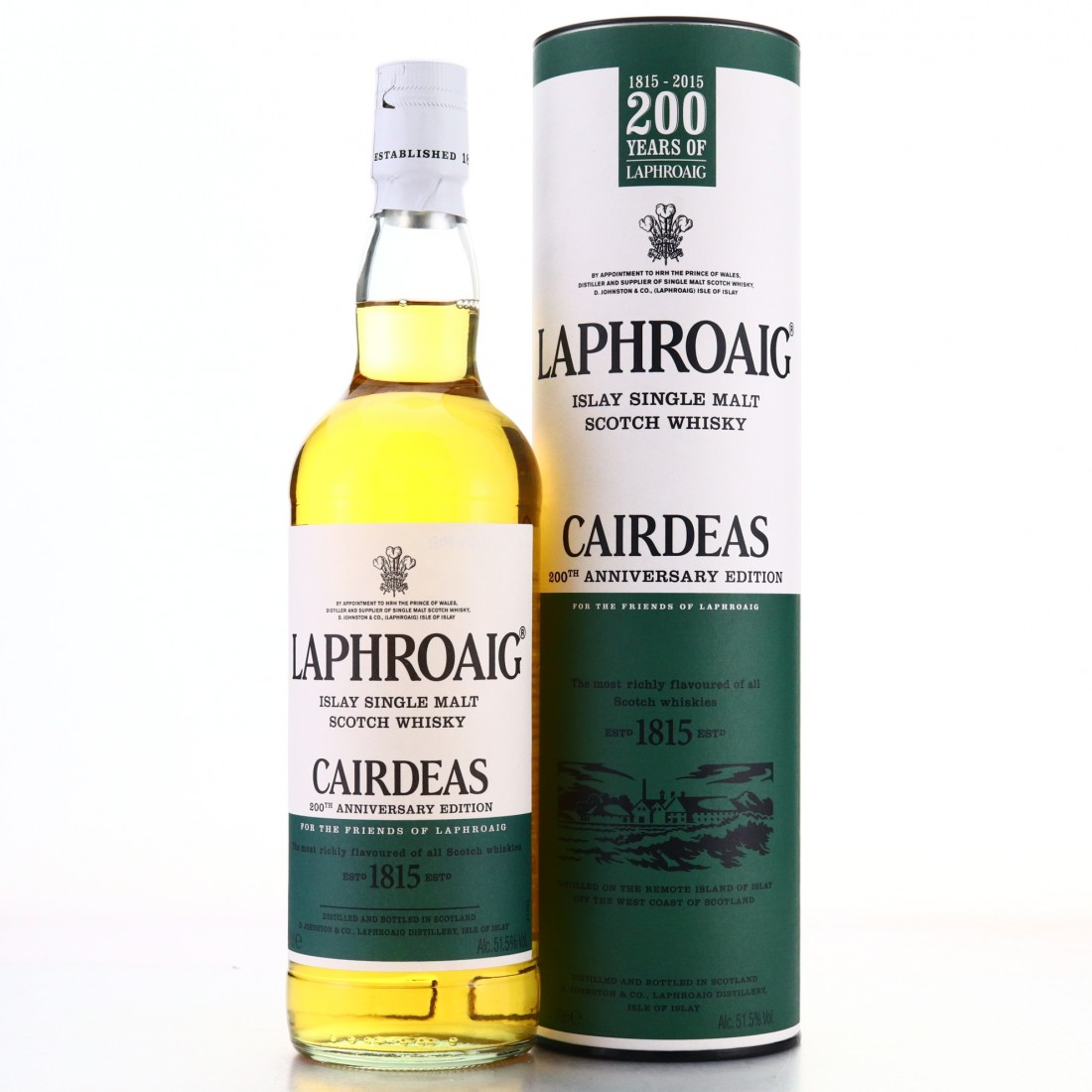 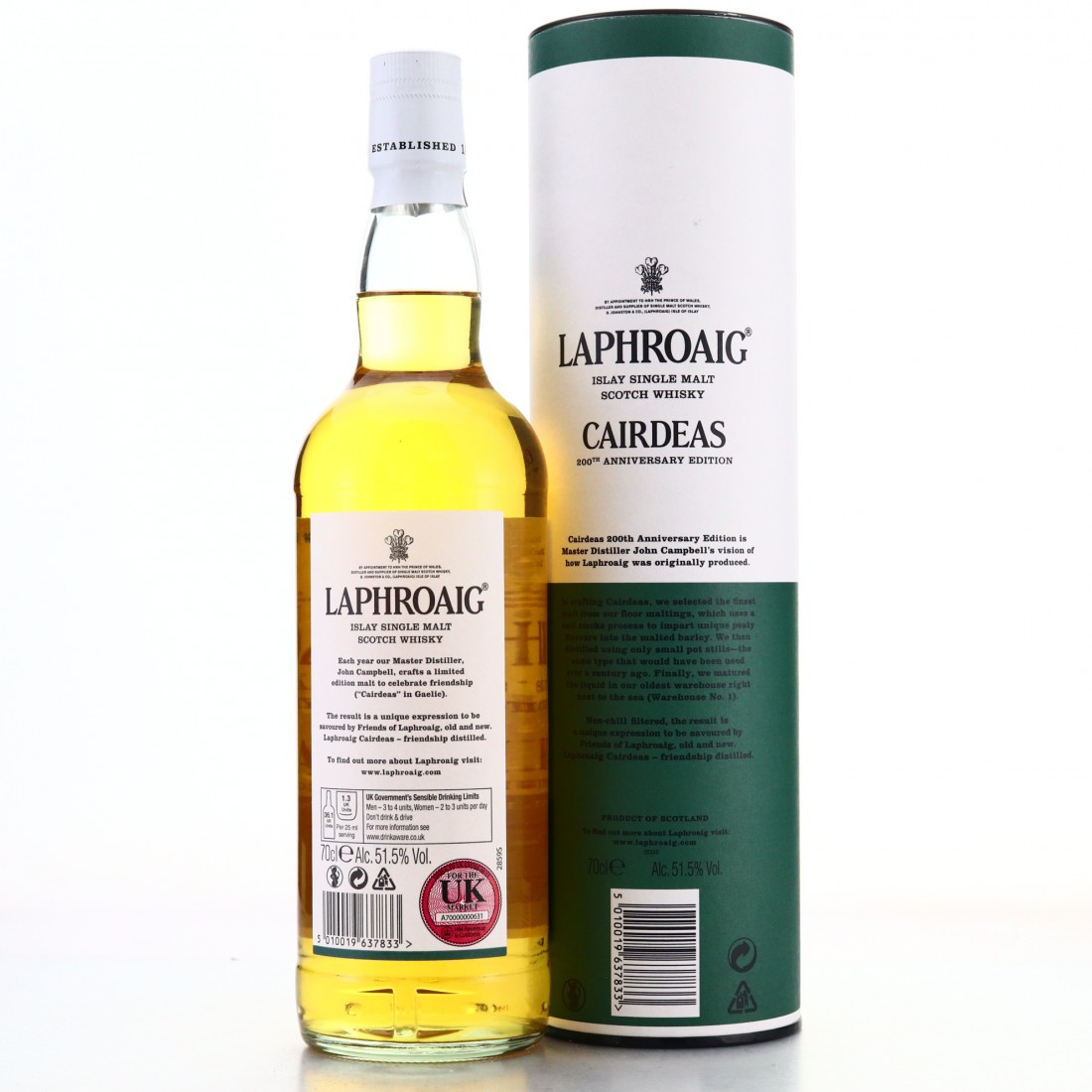 Cairdeas, pronounced [car-chuss] means "friendship" in Gaelic. These are released annually as distillery exclusives and for the Friends of Laphroaig group. Due to the time of year in which they become available, they are also considered as spiritual Feis Ile releases.

This 200th anniversary edition was produced with the intent of mirroring the flavour of the original 19th century Laphroaig as closely as possible. A whisky produced exclusively from barley malted in the distillery malting floor and then distilled in small pot stills. The whisky was then matured in Laphroaig's oldest warehouse for 11 years. 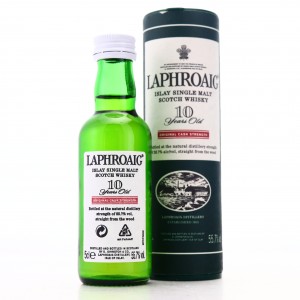 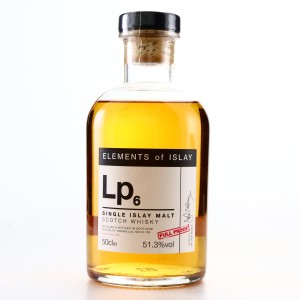 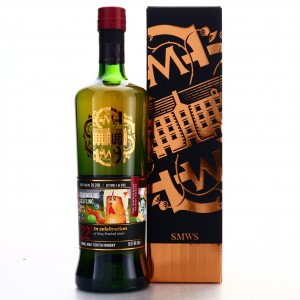 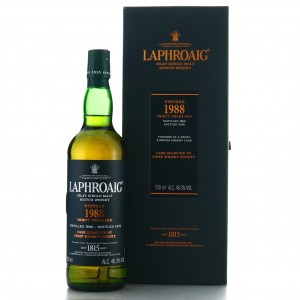