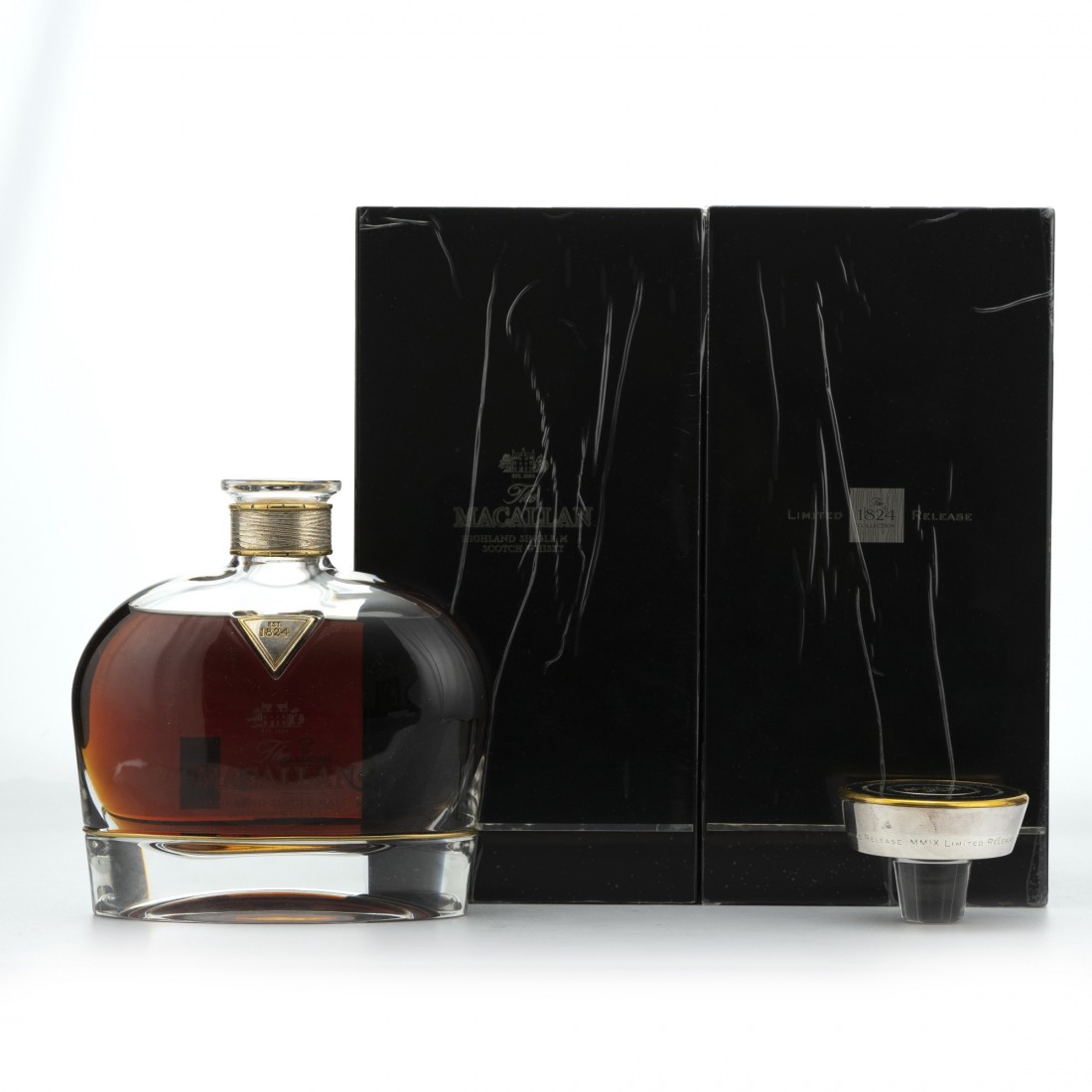 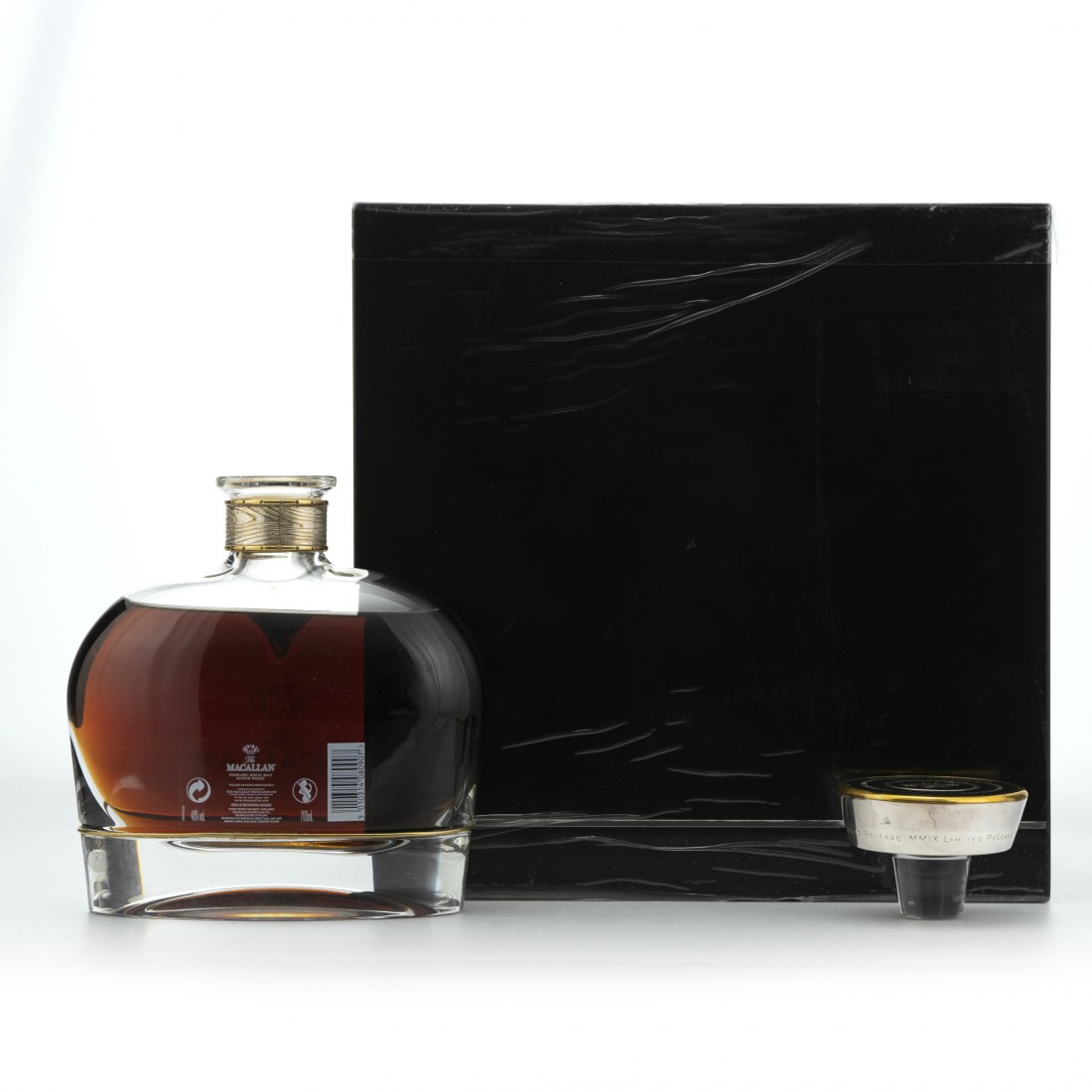 Part of the 1824 range, which was produced from 2012 to 2018. These decanters are very rarely seen at auction. A limited release which was originally exclusive to DFS stores (Singapore Duty Free), before being rolled out to other Travel Retail outlets, this is the 2009 release.

The whisky is matured in four European sherry casks and presented in a hand crafted crystal decanter.

Whisky Bible author Jim Murray gave this first first release 97.5 (his highest ever score) stating, "Unquestionably my favourite Macallan of all time: indeed one of the greatest whiskies ever created… Just about faultless." 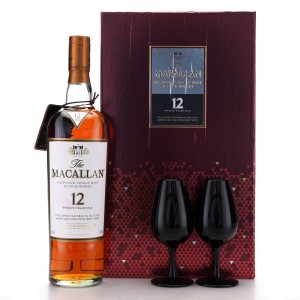 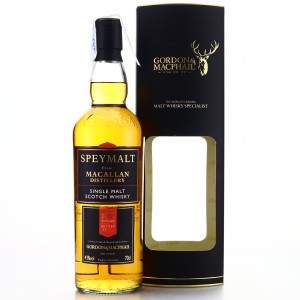 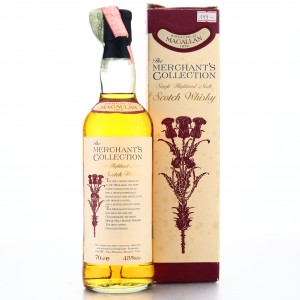 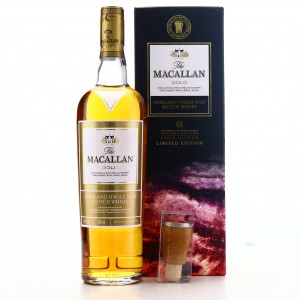