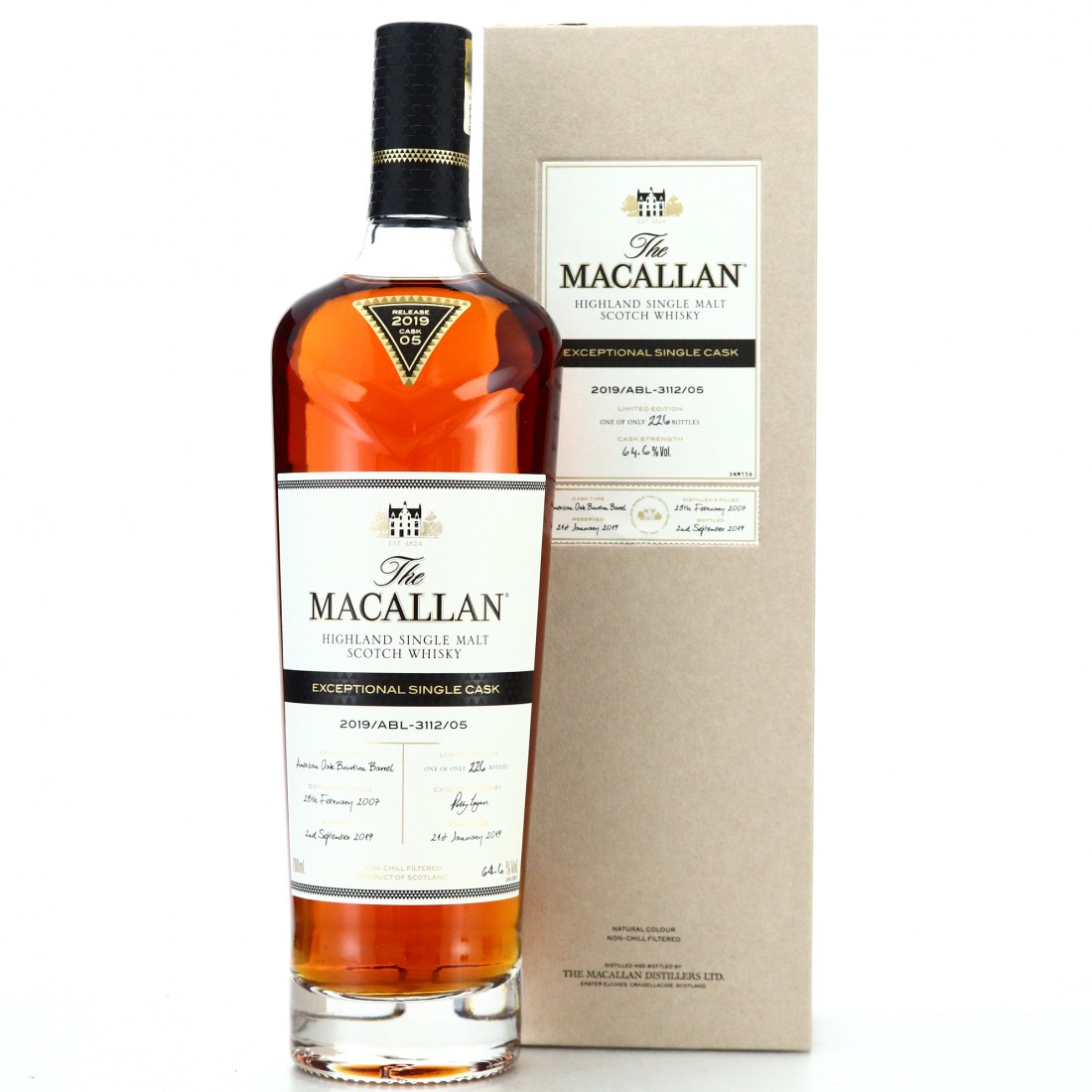 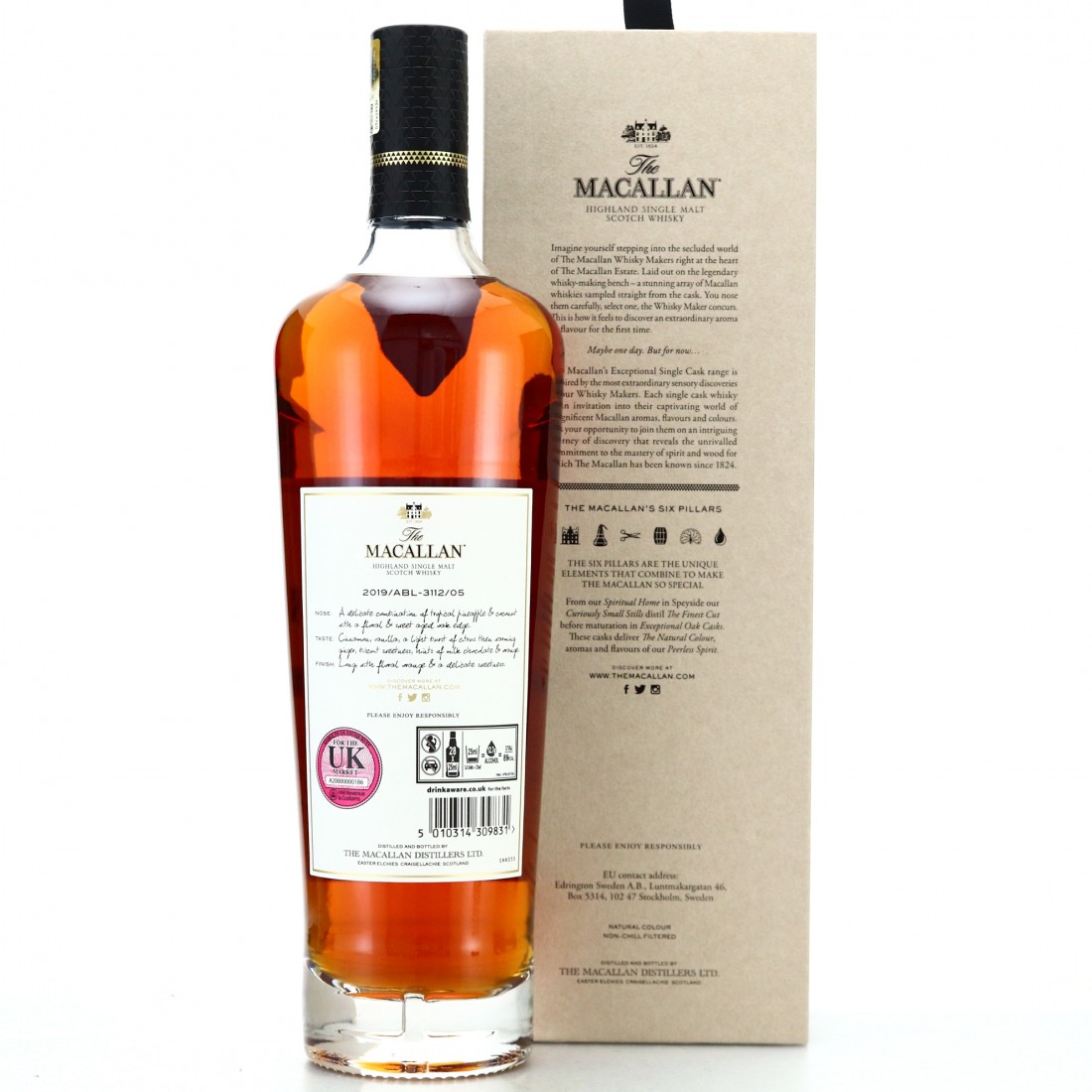 Selected by Macallan Whisky Maker Polly Logan, it was reserved for the 2019 batch of releases, on 21st January that year. 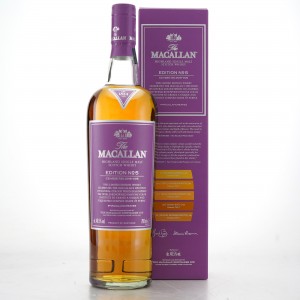 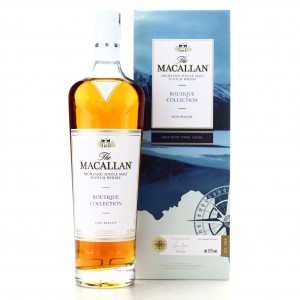 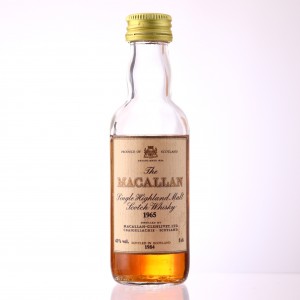 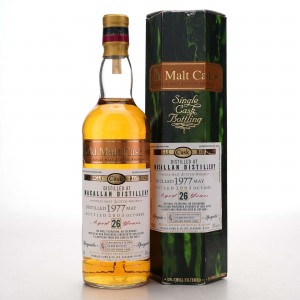