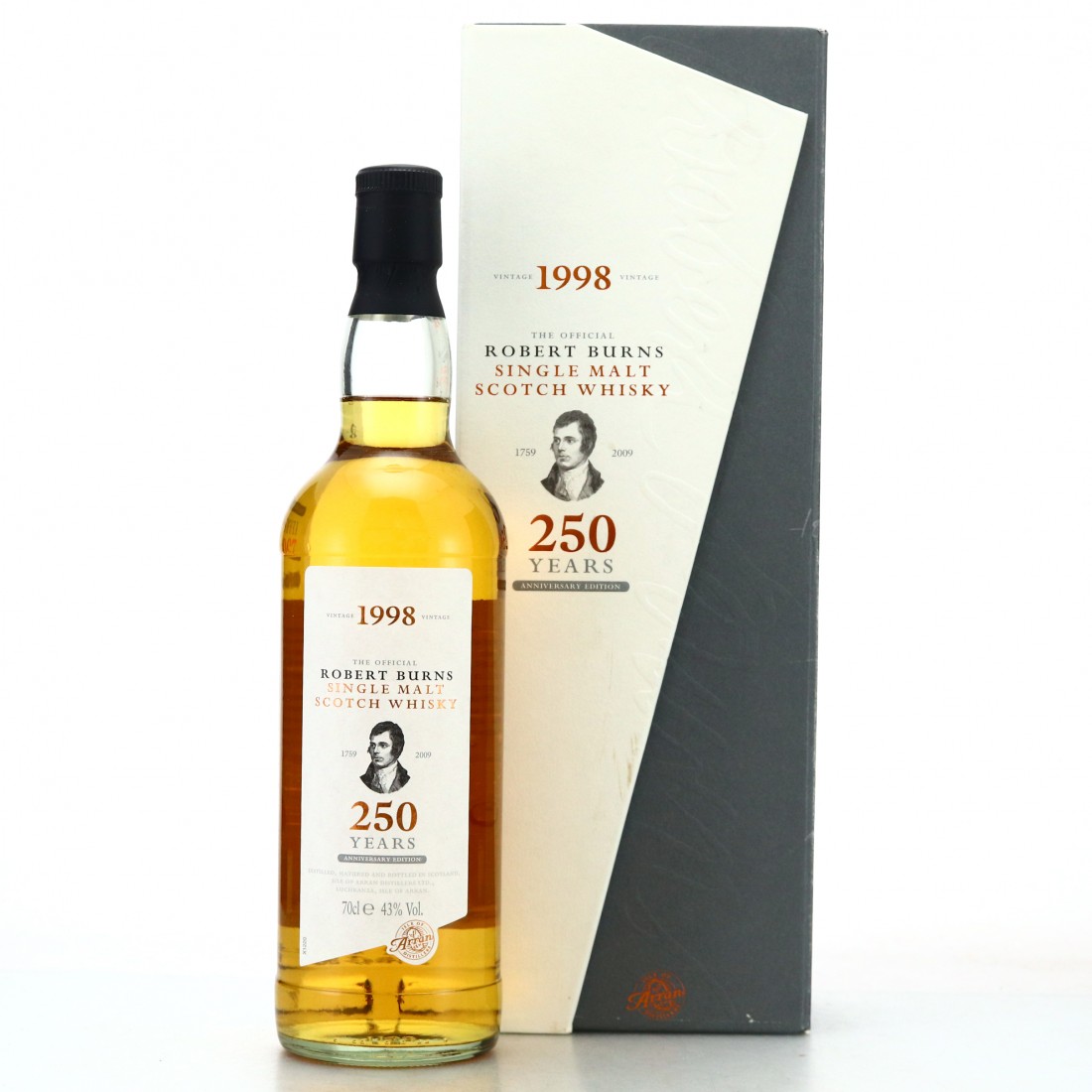 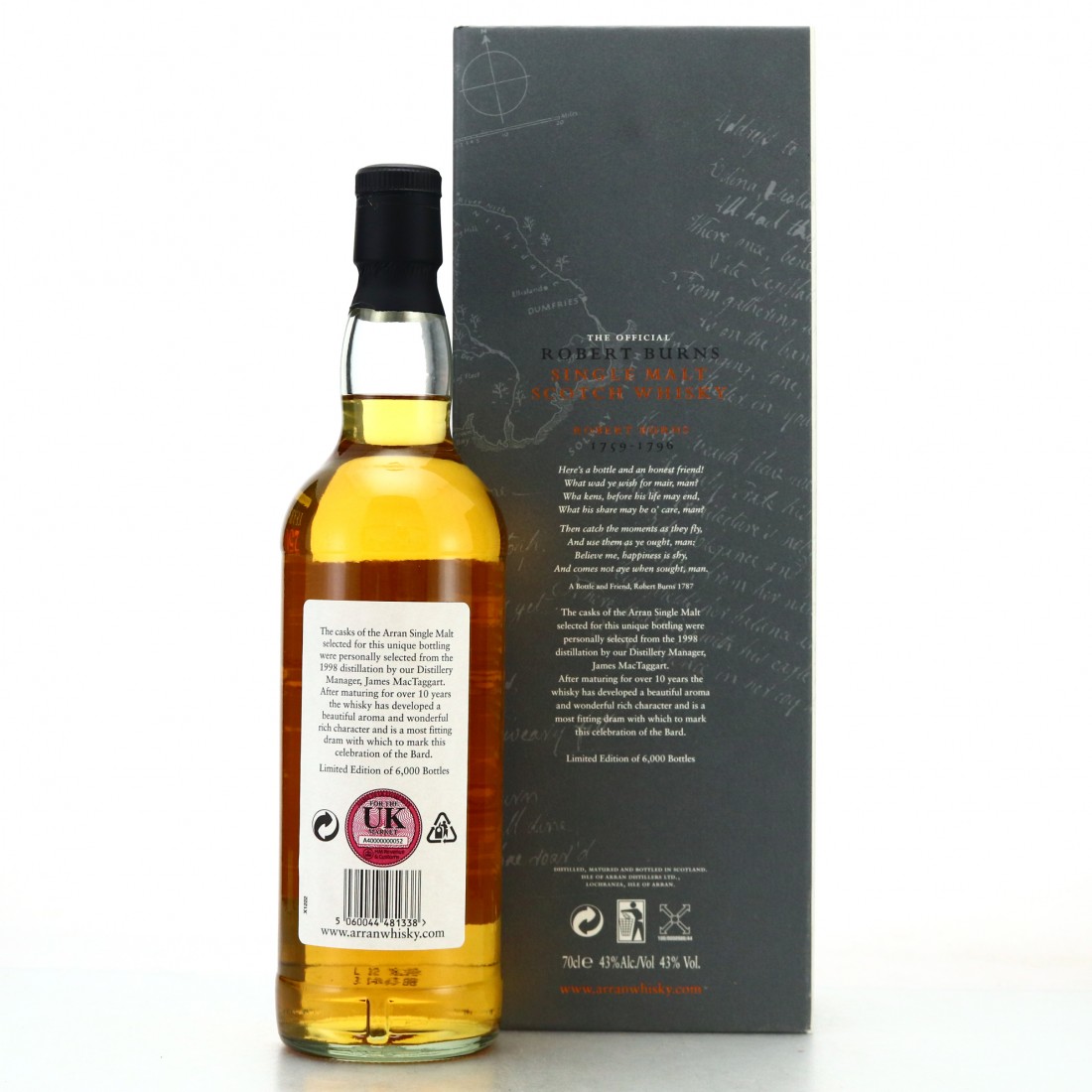 This 1998 vintage Arran single malt was bottled in 2009 to mark the 250th birthday of our national bard, Robert Burns. The bottling was endorsed by the World Burns Federation. 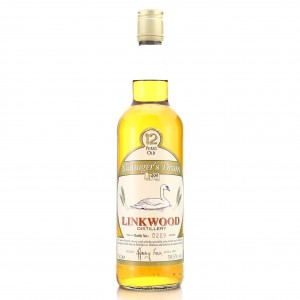 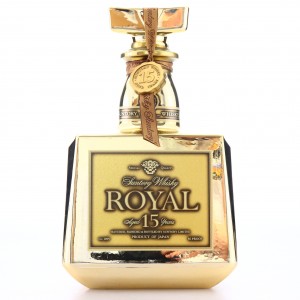 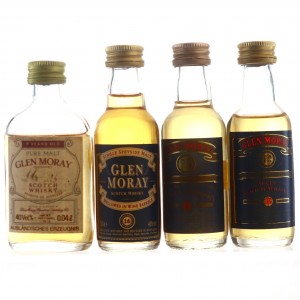 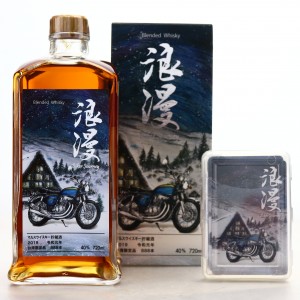