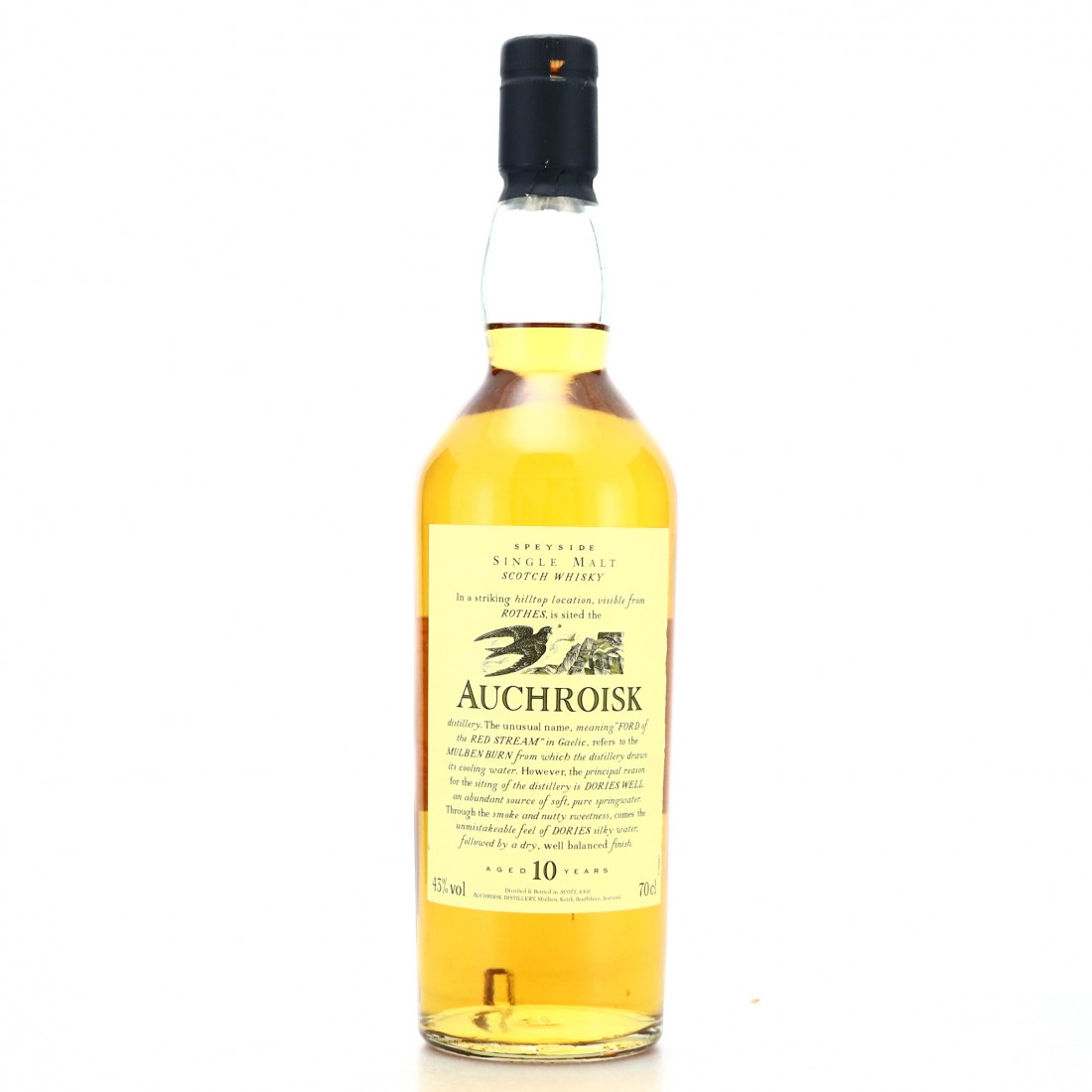 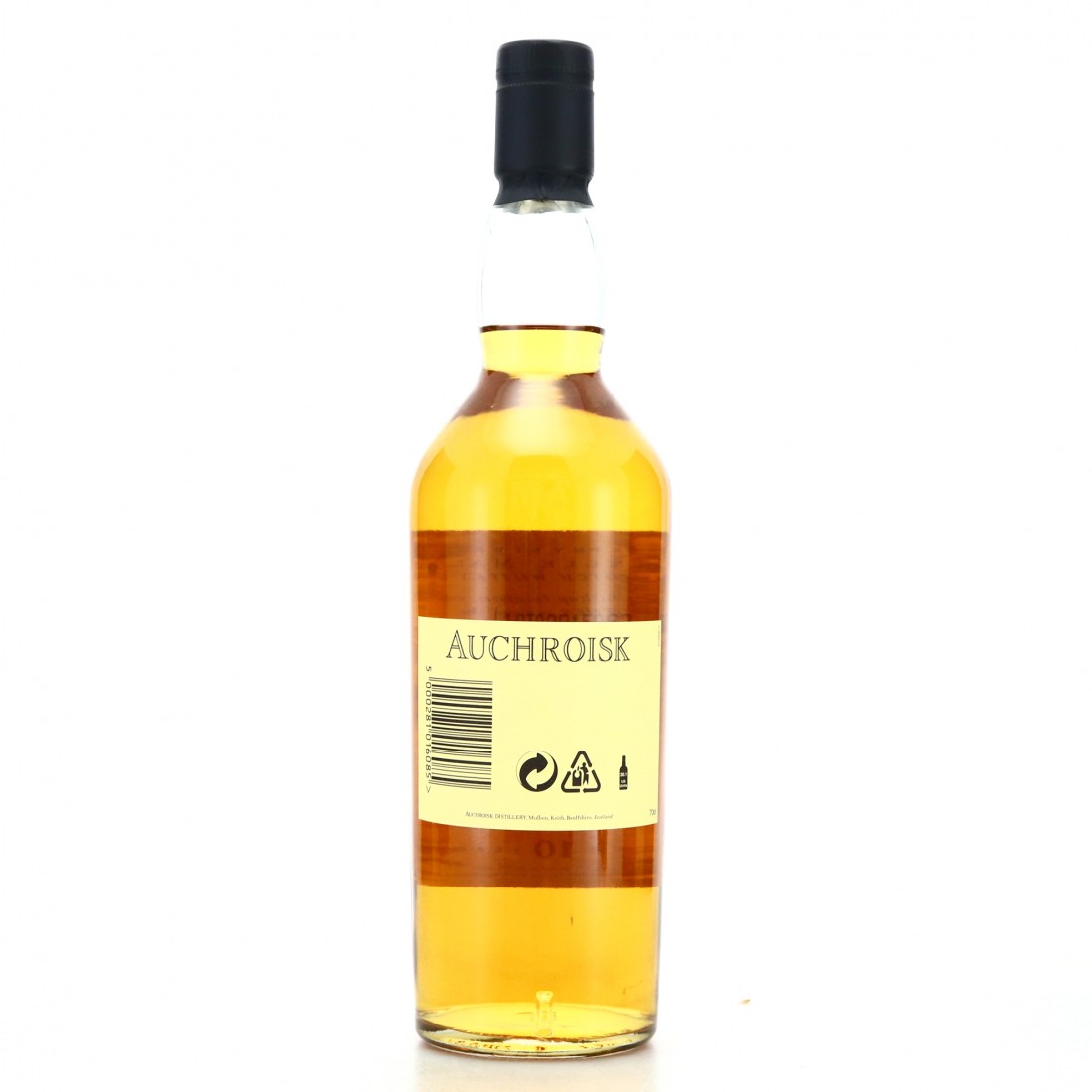 This Aucroisk was one of the four new additions in 2001, introduced following the depletion of the Diageo portfolio in the 1997 after they were forced to offload a number of distilleries to satisfy anti-monoploy rulings. Prior to this, Auchroisk single malt was bottled under The Singleton banner. These were discontinued when Auchroisk was moved to the Flora & Fauna brand. The company would later revive The Singleton brand in 2006, but Auchroisk was overlooked, giving way to the trio of Glendullan, Glen Ord and Dufftown instead.

Auchroisk distillery was built by Justerini & Brooks in 1972 to provide malt for their blends. Despite this, there was an immediate focus on its single malt as well, and it was first bottled in 1986. These were vintage-dated releases, and some of the earliest to use cask finishing. This was never advertised though, and the distillery left Balvenie to take the credit for the innovation. 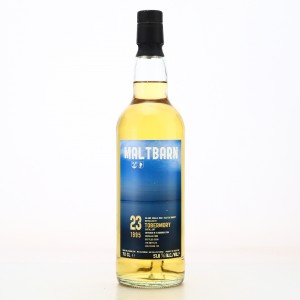 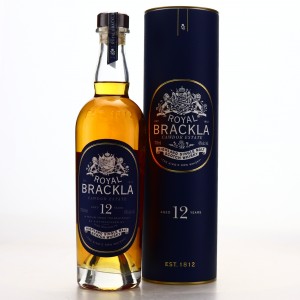 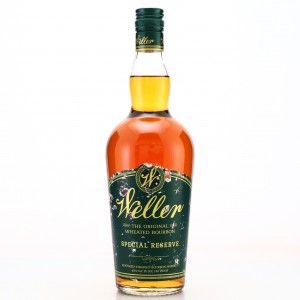 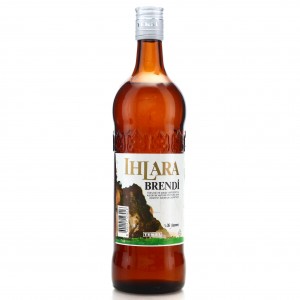