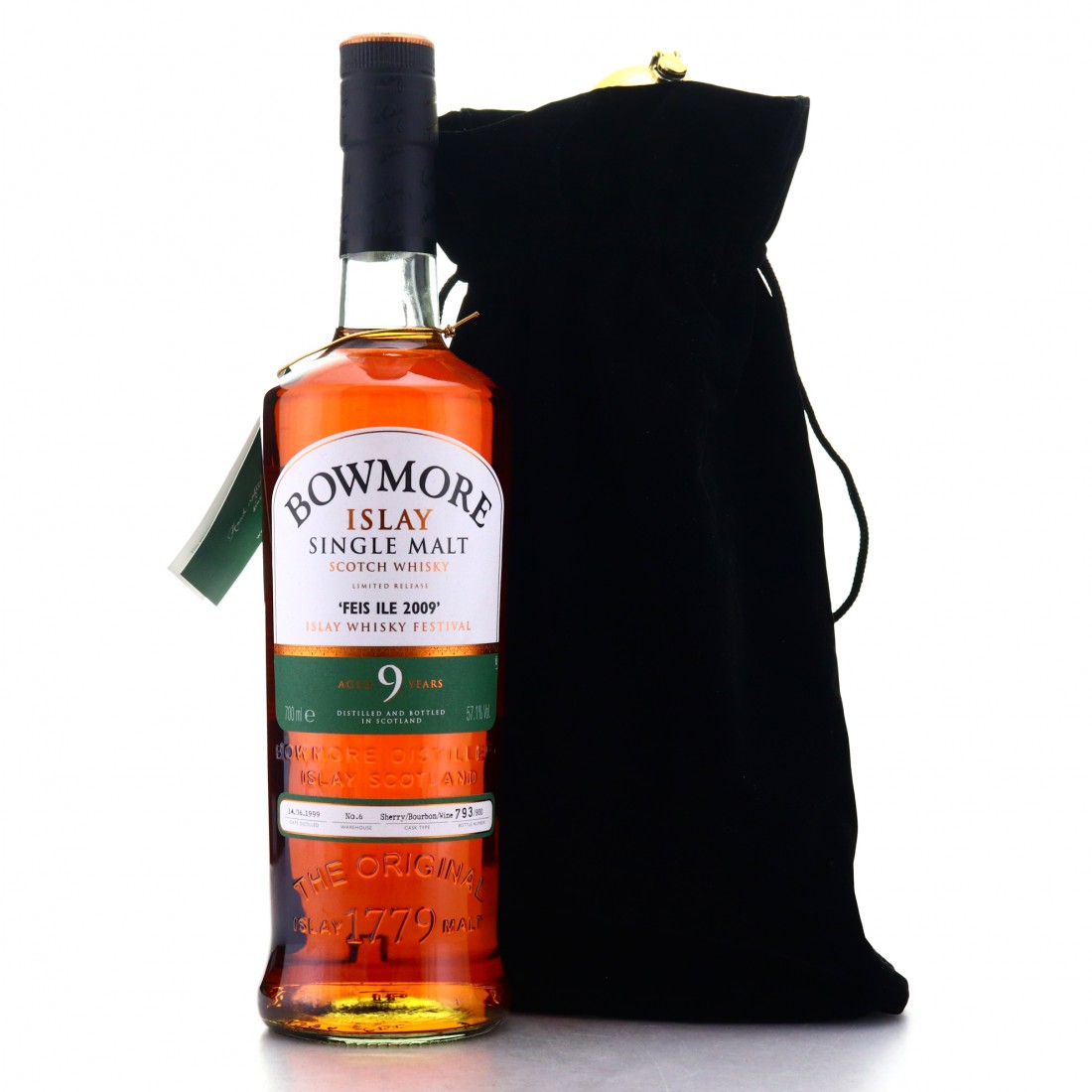 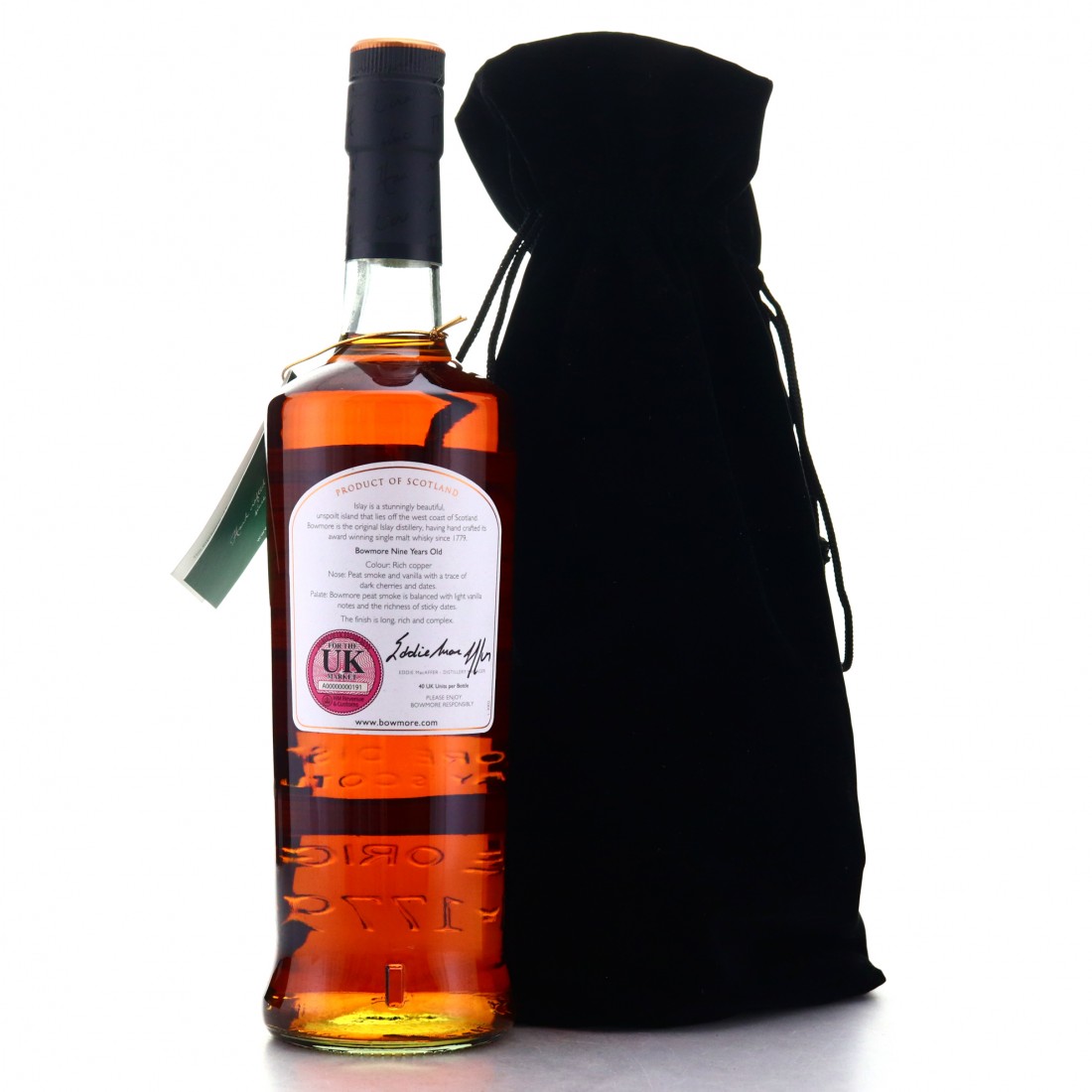 Bottled for the Feis Ile 2009, only 900 bottles of this 9 year old Bowmore were produced. Distilled on the 14th of June 1999 and matured in warehouse No. 6 using a combination of Sherry, Bourbon and Wine casks, each bottle is individually numbered. 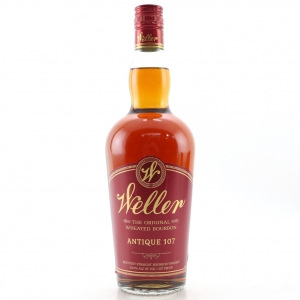 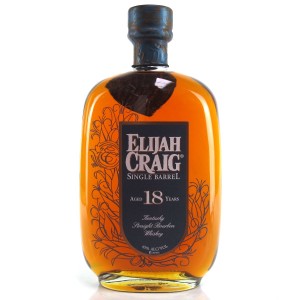 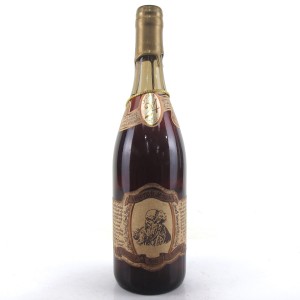 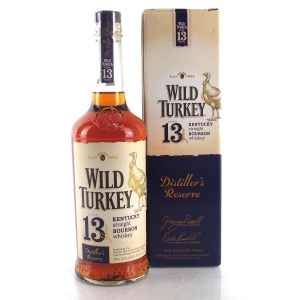