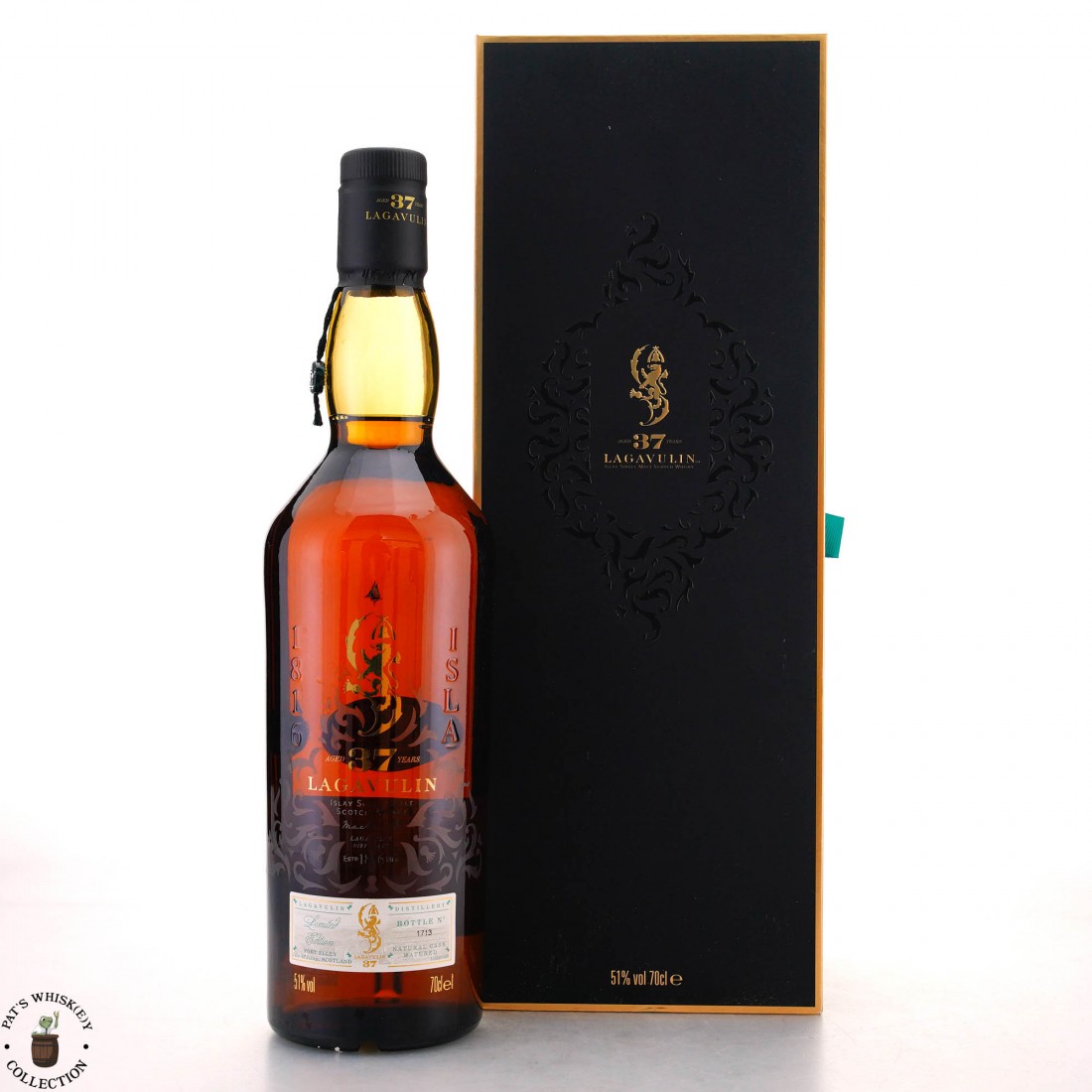 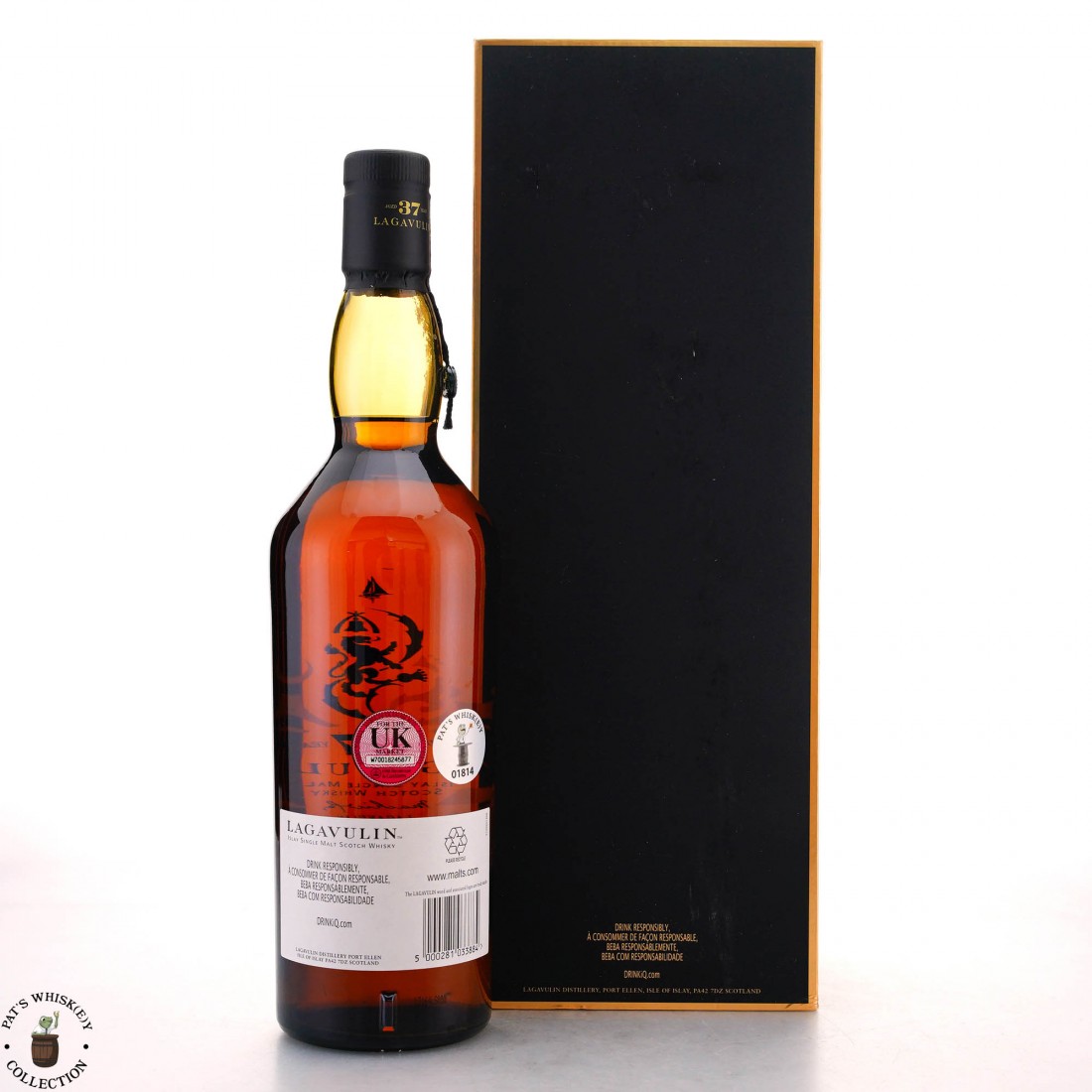 A very well aged Lagavulin, this was released in late 2013 as part of Diageo's annual Special Releases. 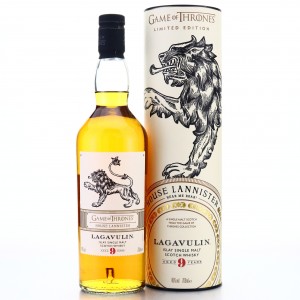 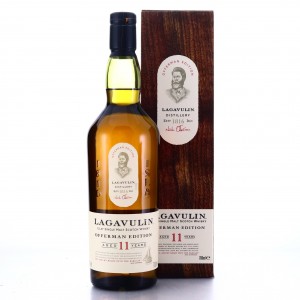 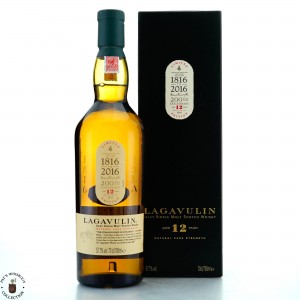 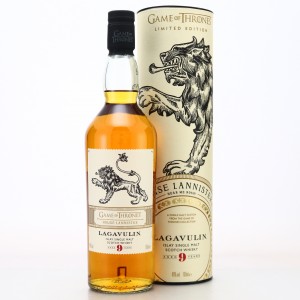