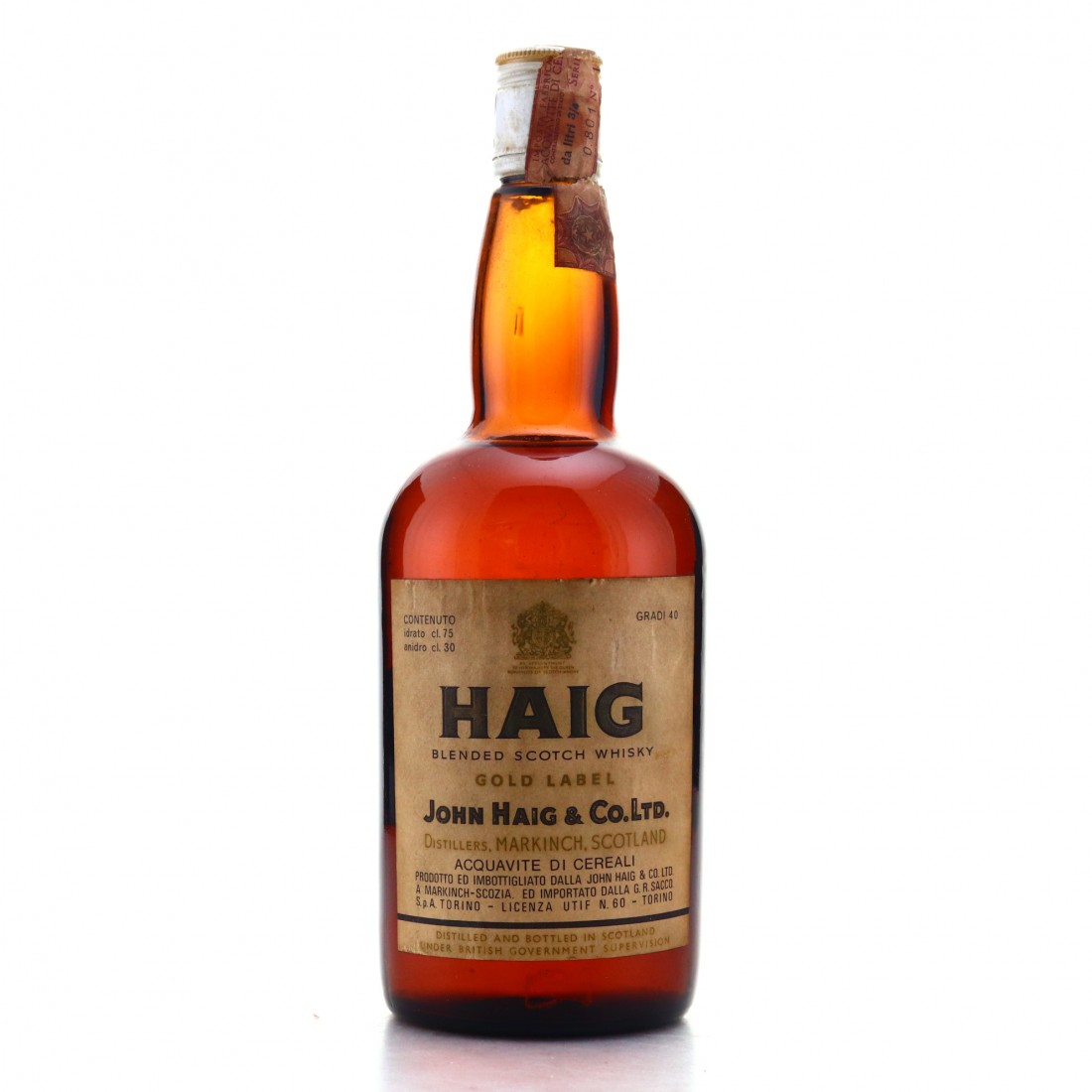 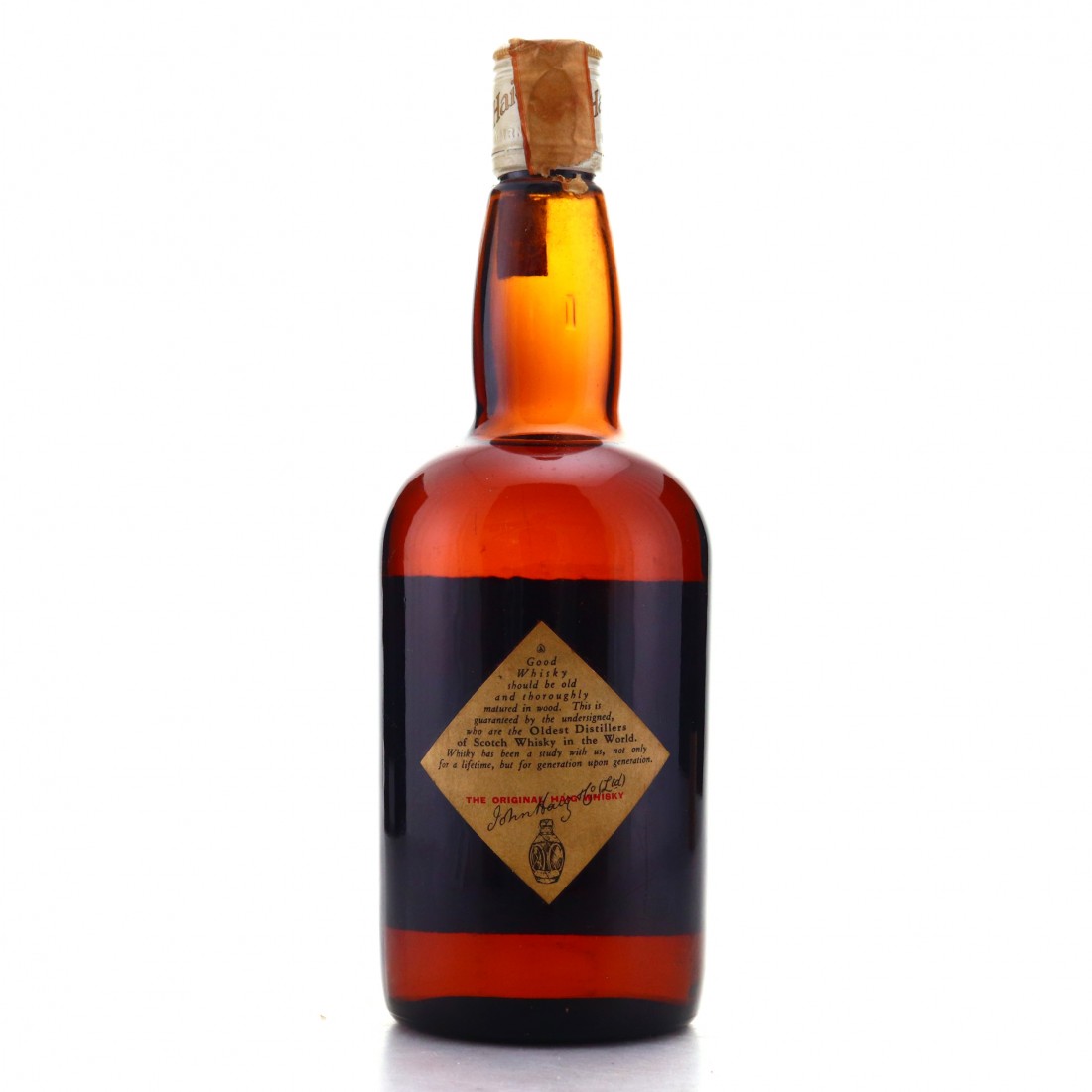 A good example of John Haig Gold Label from the 1980s. 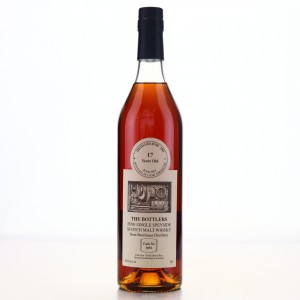 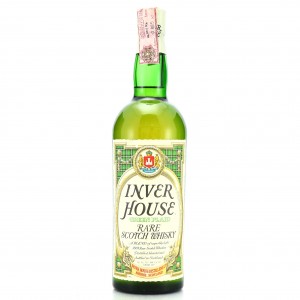 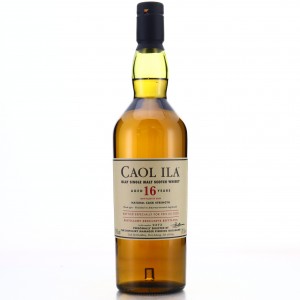 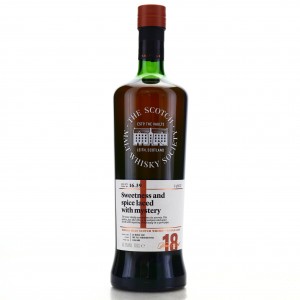