Cooley distillery was opened in 1987 after it was converted from a potato alcohol plant by John Teeling. It now operates two pot and three column stills, generally double distilling as opposed the more familiar triple distillation that most Irish producers favour. It was bought by Beam Inc. in 2011, with its former owners now operating the Teeling distillery in Dublin. Cooley's core range includes the Kilbeggan blends and a peated and unpeated single malt, called Connemara and Tyrconnell, respectively. In addition to this, they have a massive contract distilling operation, providing whisky to a number of independent labels like this.

This is a bourbon barrel matured for 21 year old Cooley bottled July 2013. 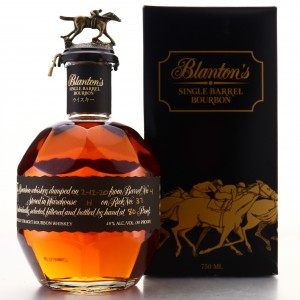 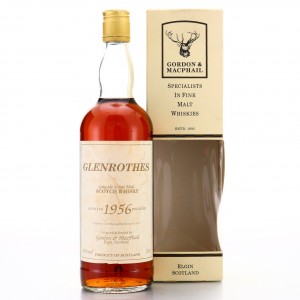