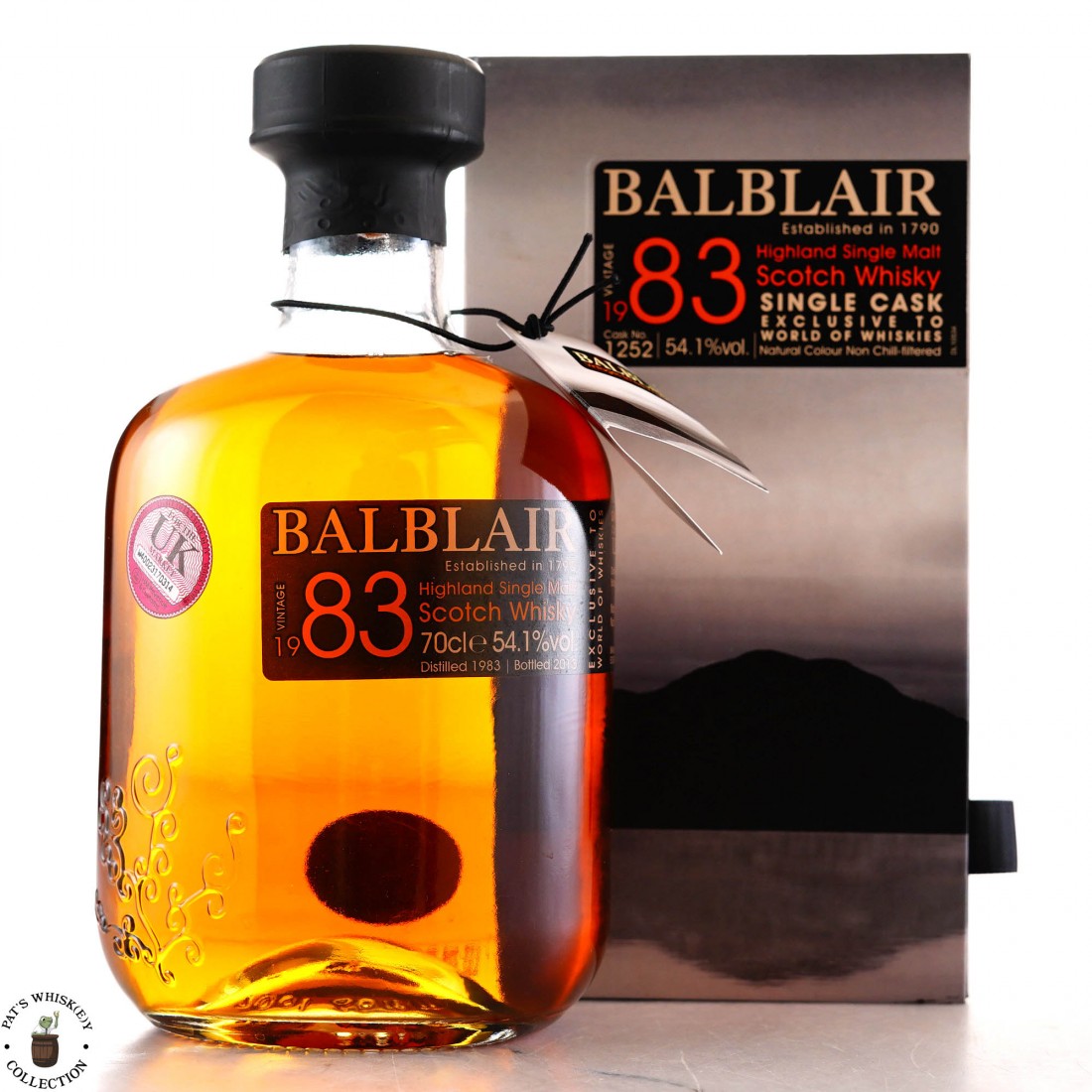 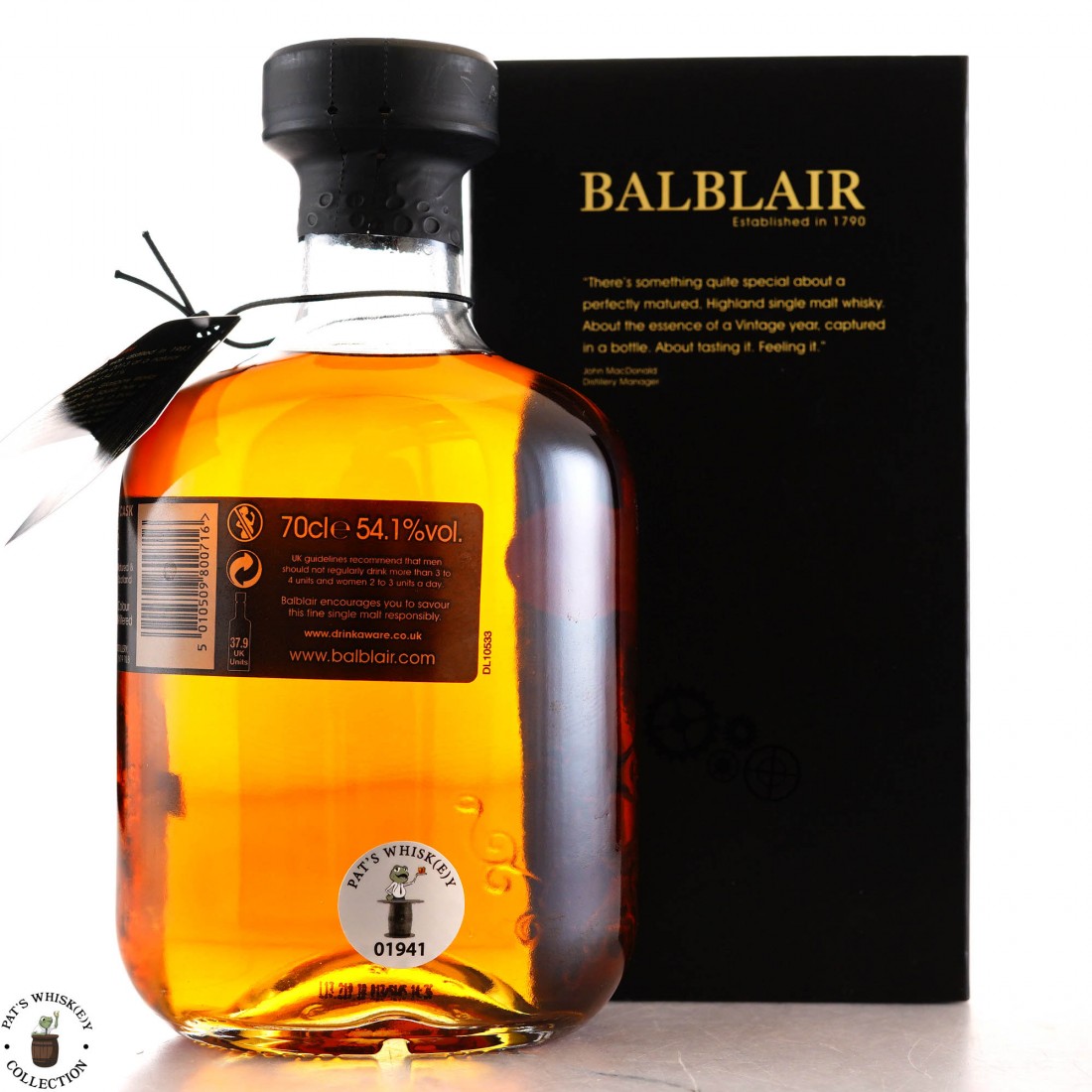 Balblair distillery is situated in the northern Highland region, currently under the ownership of Inver House Distillers and previously part of the Hiram Walker empire before it became Allied Distillers. Allied sold it to Inver House in 1996, who introduced this much-loved vintage-dated core range in 2007. They were produced for over ten years before being replaced by an age-stated core range in 2019.

An exclusive single cask release, this was distilled in 1983 and bottled in 2015. Cask #1252 was a second fill American oak bourbon barrel. It was selected by staff at the Glasgow World of Whiskies store for exclusive retail in its duty free shops. 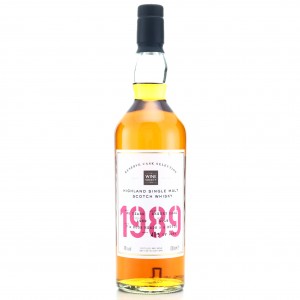 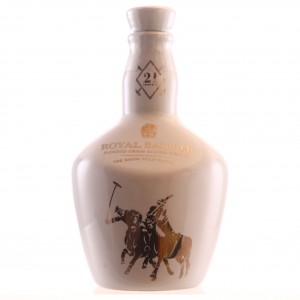 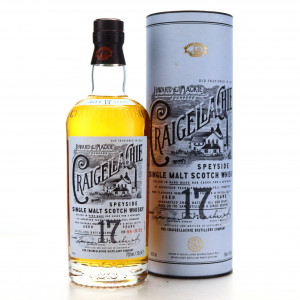 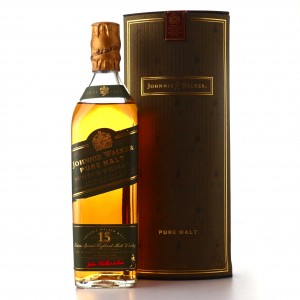