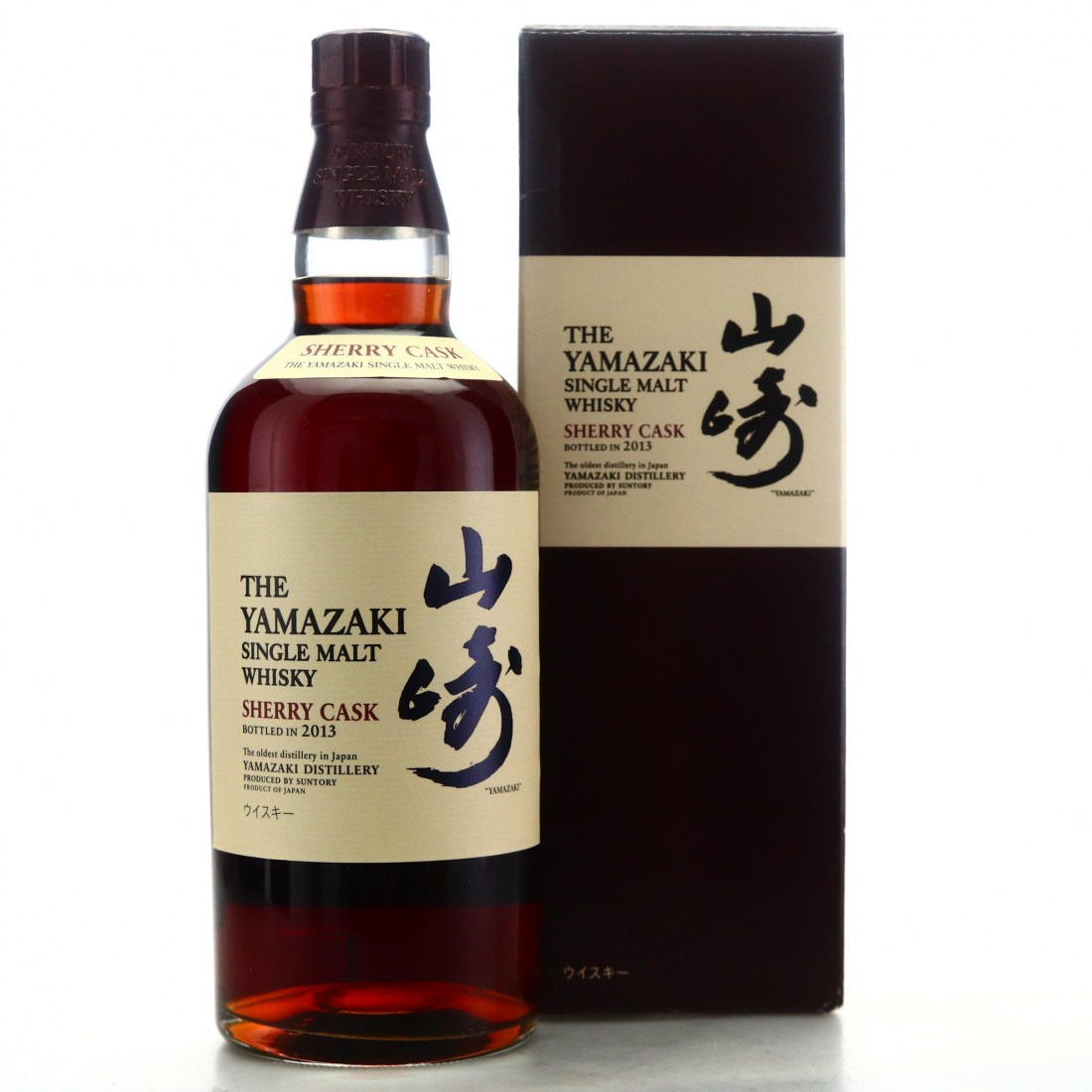 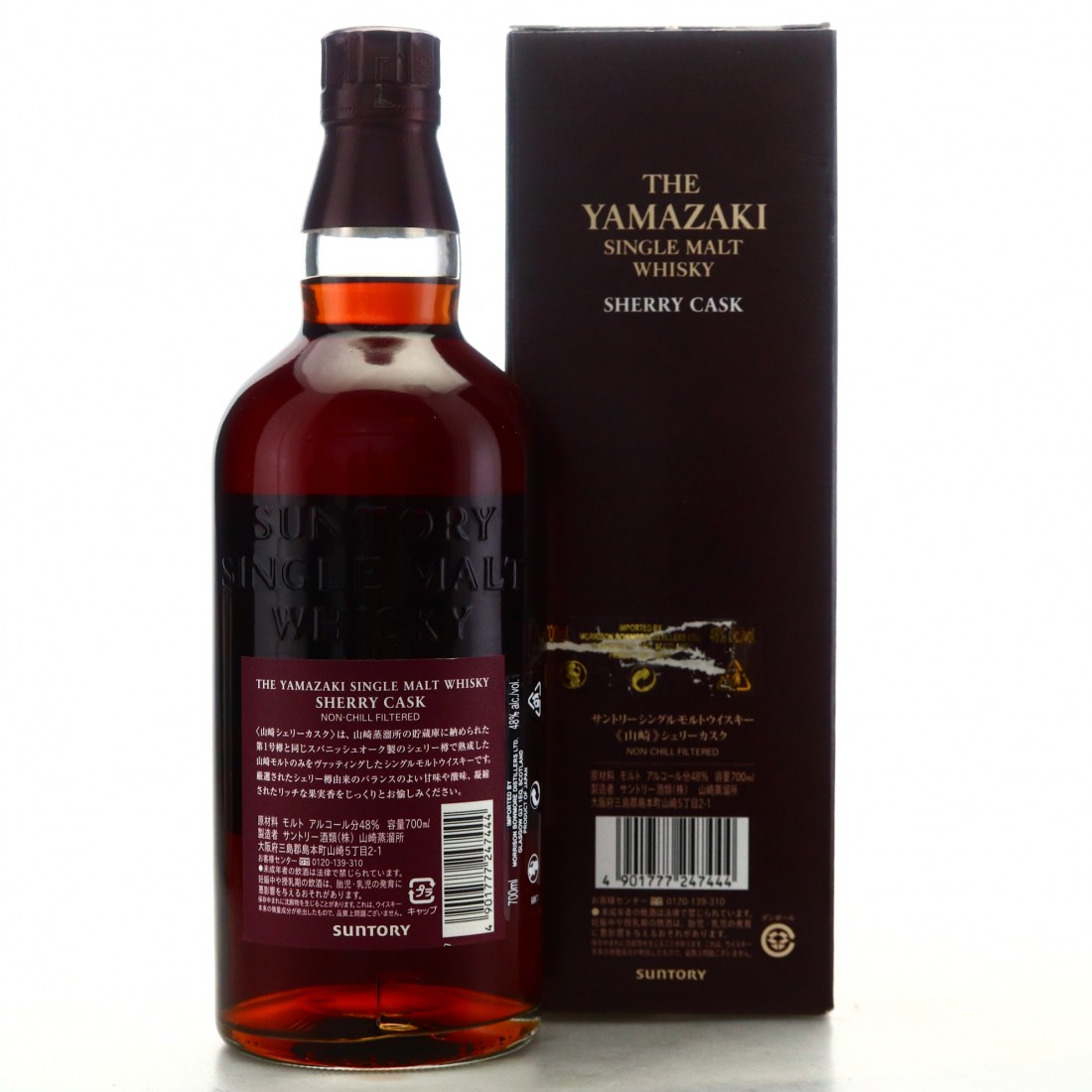 Matured in Oloroso sherry casks for between 12 and 15 years , this whisky won 'Best Whisky in the World' according to Jim Murray and his Whisky Bible the year it was released. 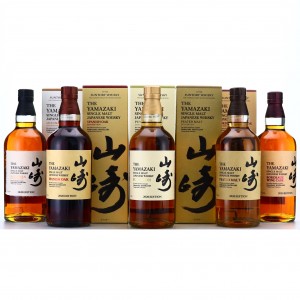 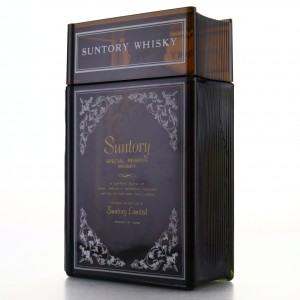 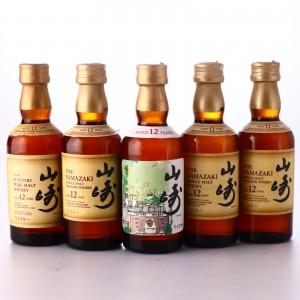 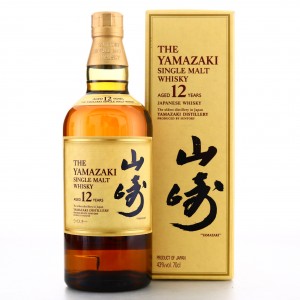