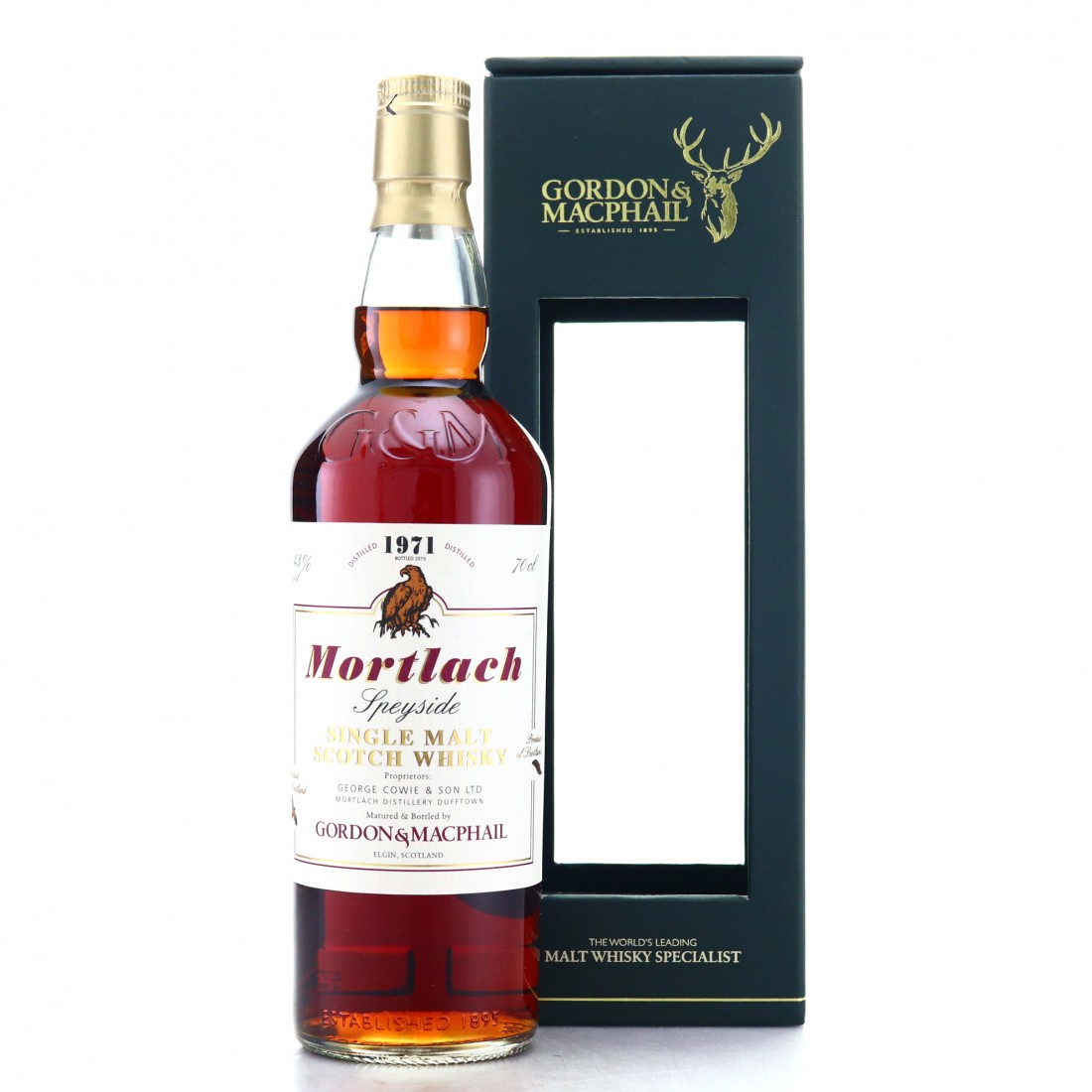 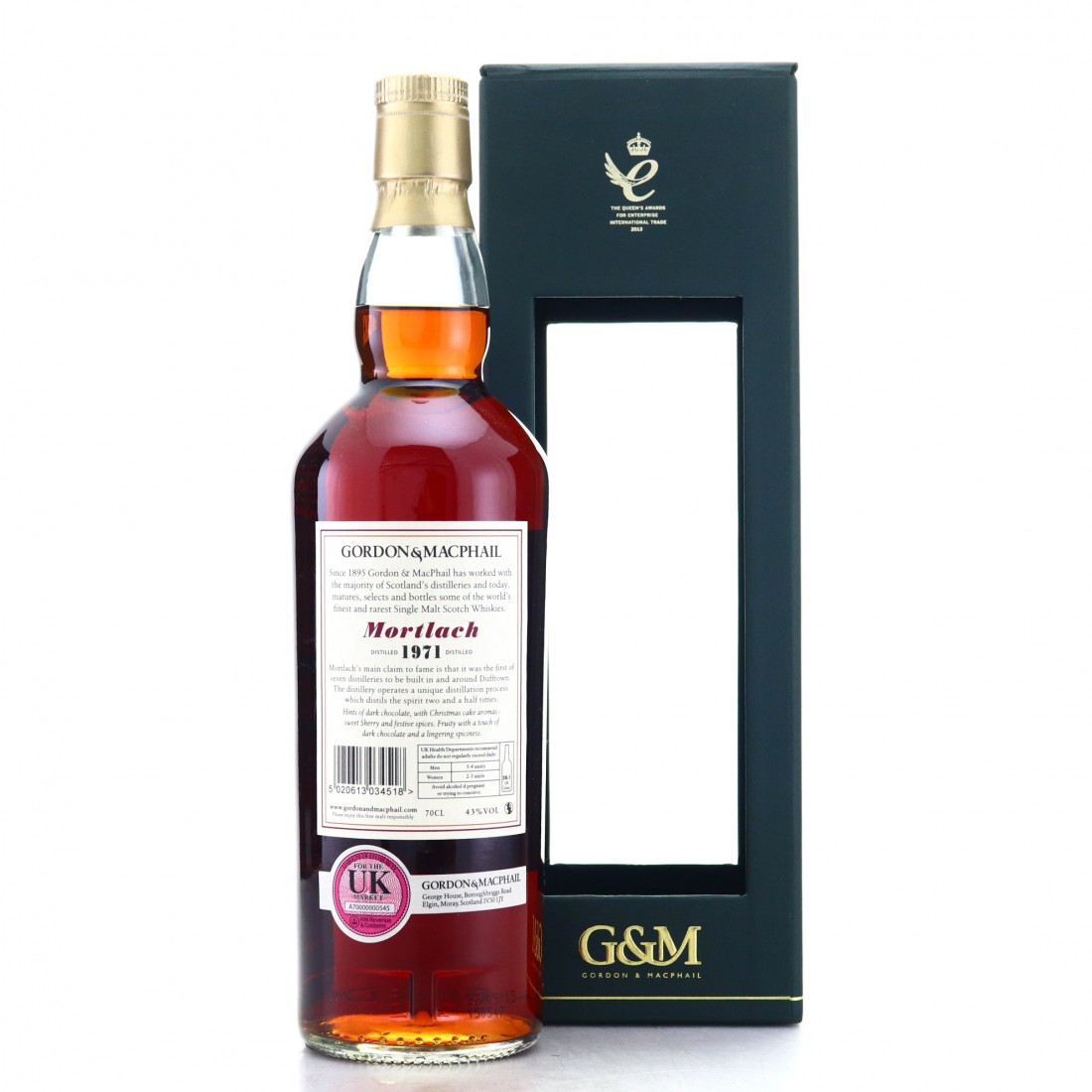 Mortlach was founded in 1823 and was the first of Dufftown's "Seven Stills" to be licensed. It rose to pre-eminence under George Cowie & Son, who's unique distillation regime produced a famously "meaty" whisky, which was highly prized by blenders. It was for this reason that it was acquired by John Walker & Sons, and so important to them was it that little stock was left available for bottling as a single malt. The Flora & Fauna release was the first official distillery bottling, but it was not until 2014 that Mortlach was bottled under its own fully fledged single malt brand. Thankfully, there have been many spectacular releases from independent labels like this over the years. 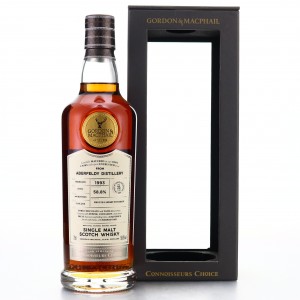 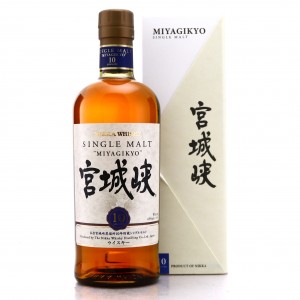 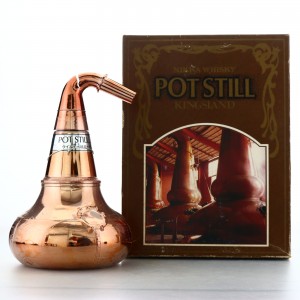 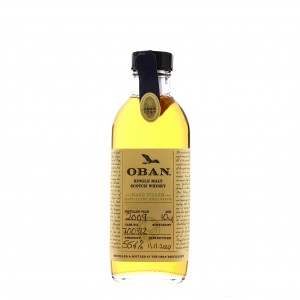