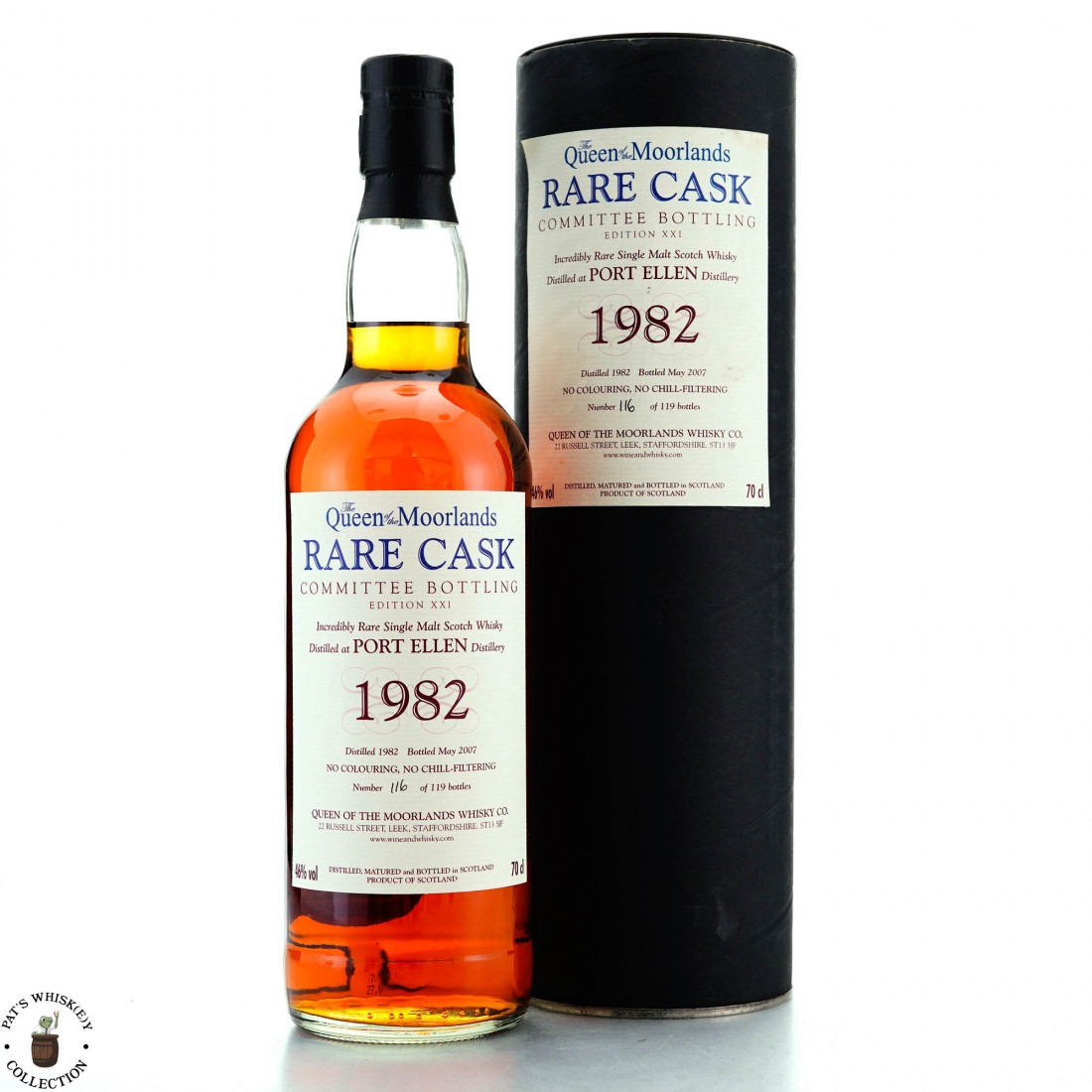 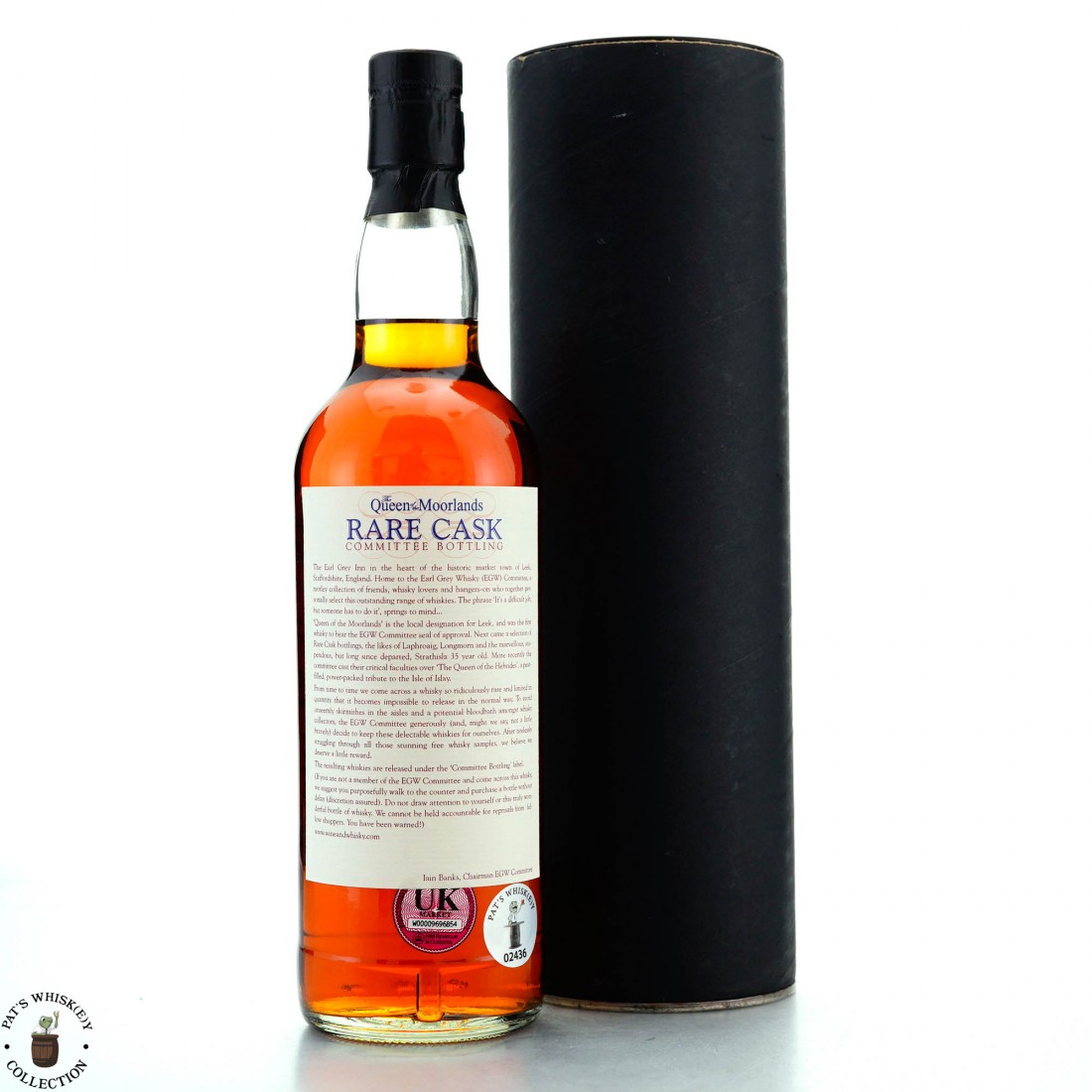 As with all their releases, The Queen of the Moorlands Whisky Committee choose which cask they want to bottle after a careful selection process. This Port Ellen was their 21st Rare Cask pick, a 1982 vintage drawn from a single cask. 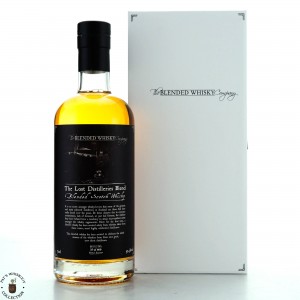 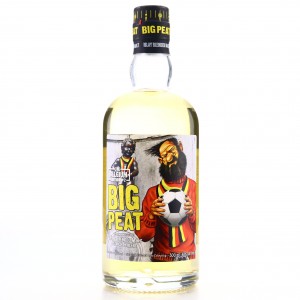 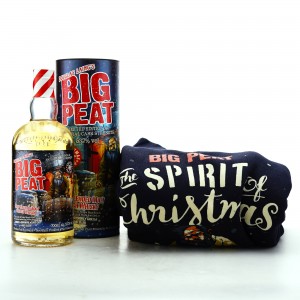 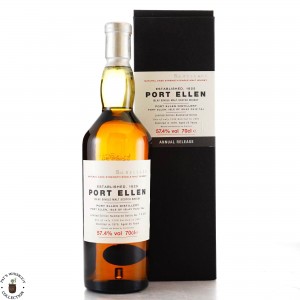