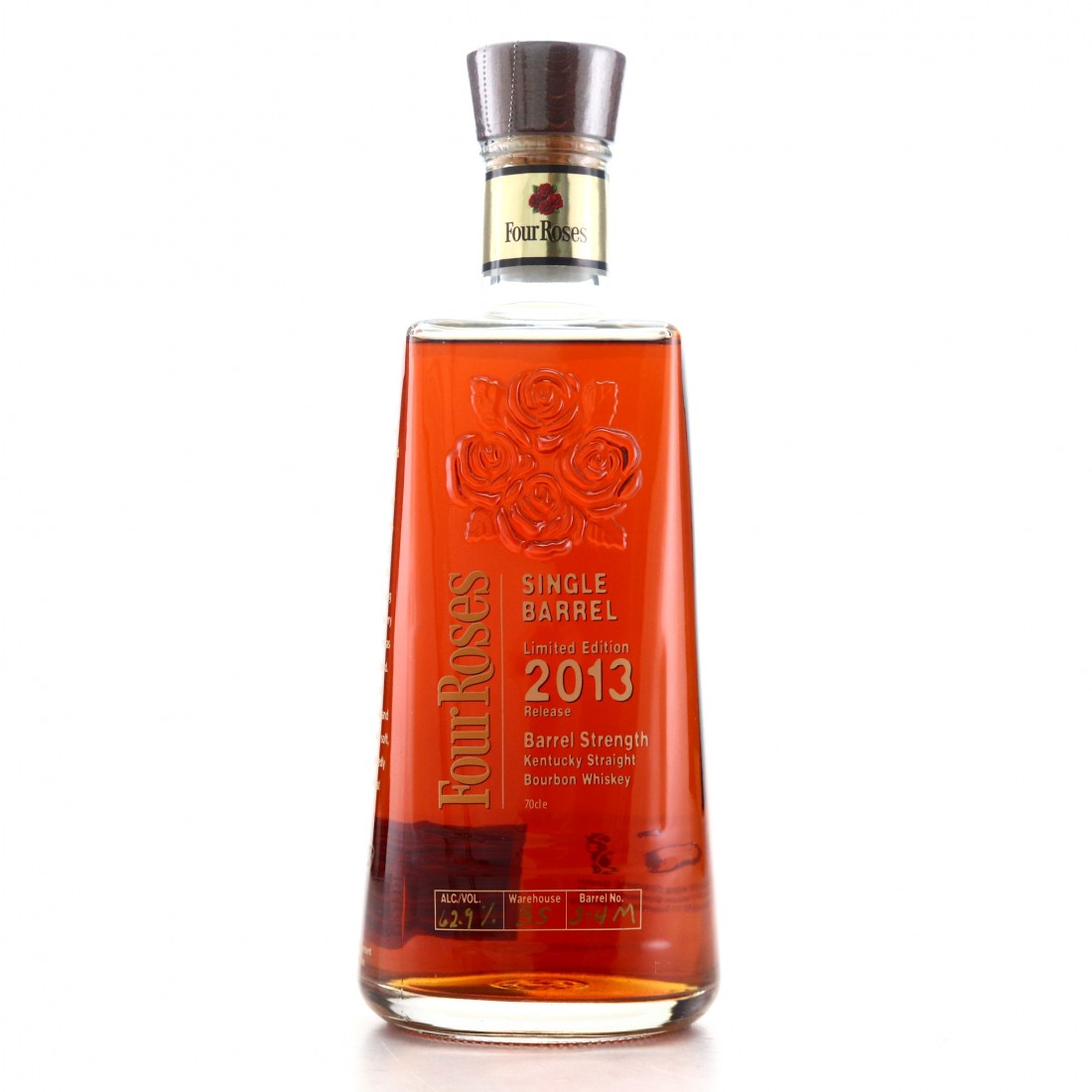 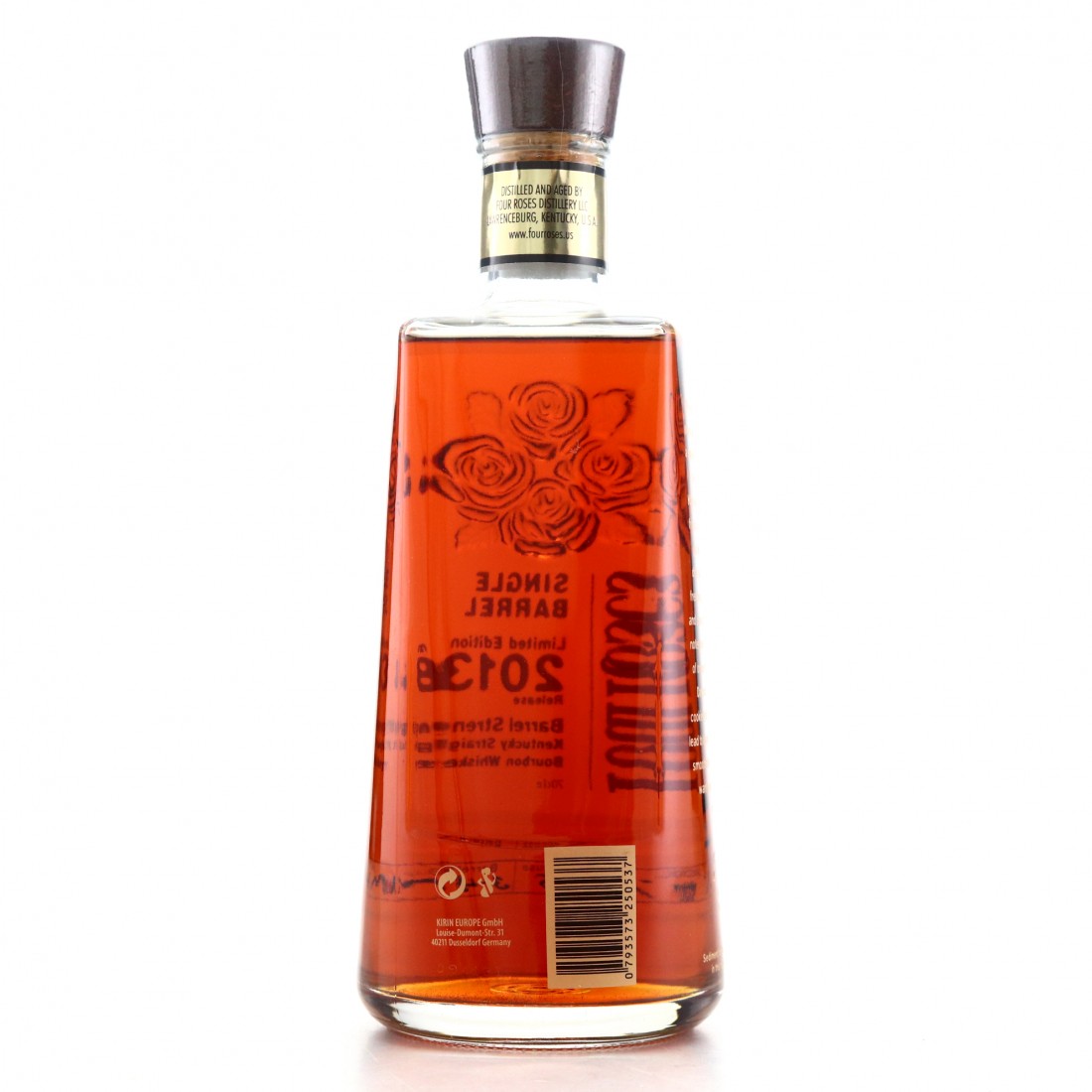 One several single barrels from the 2013 limited editions from Four Roses.

Distilled following their OBSK recipe and matured for 13 years in in Warehouse BS. This limited edition was selected from Barrel #3-4M. 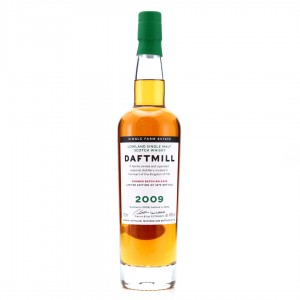 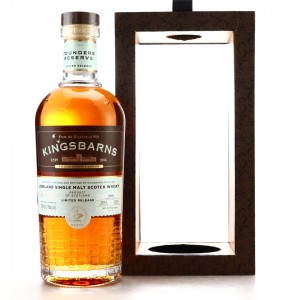 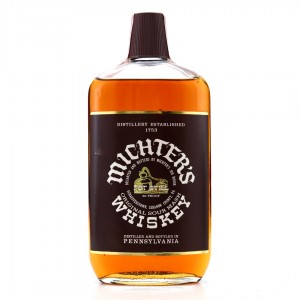 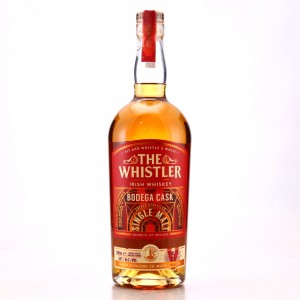