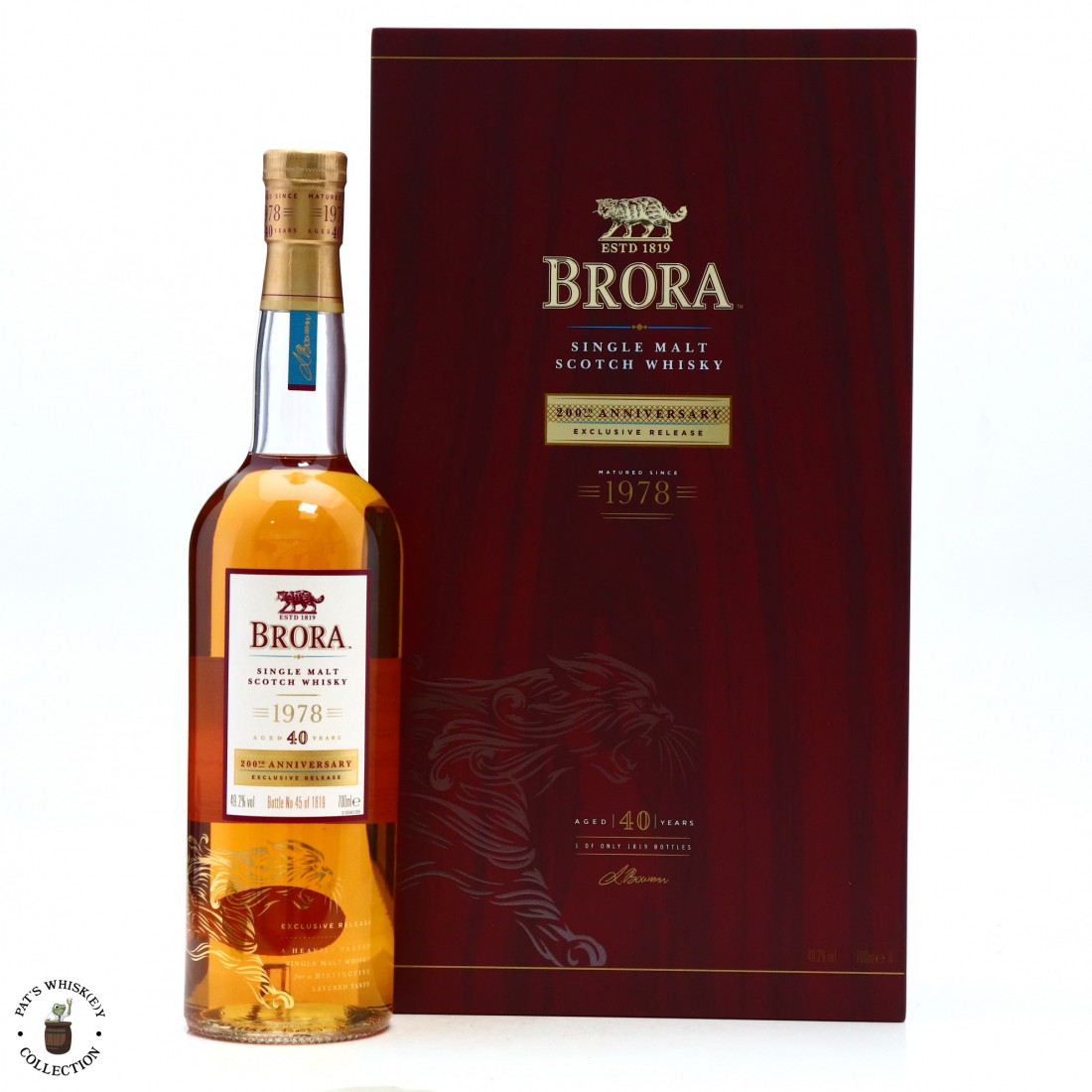 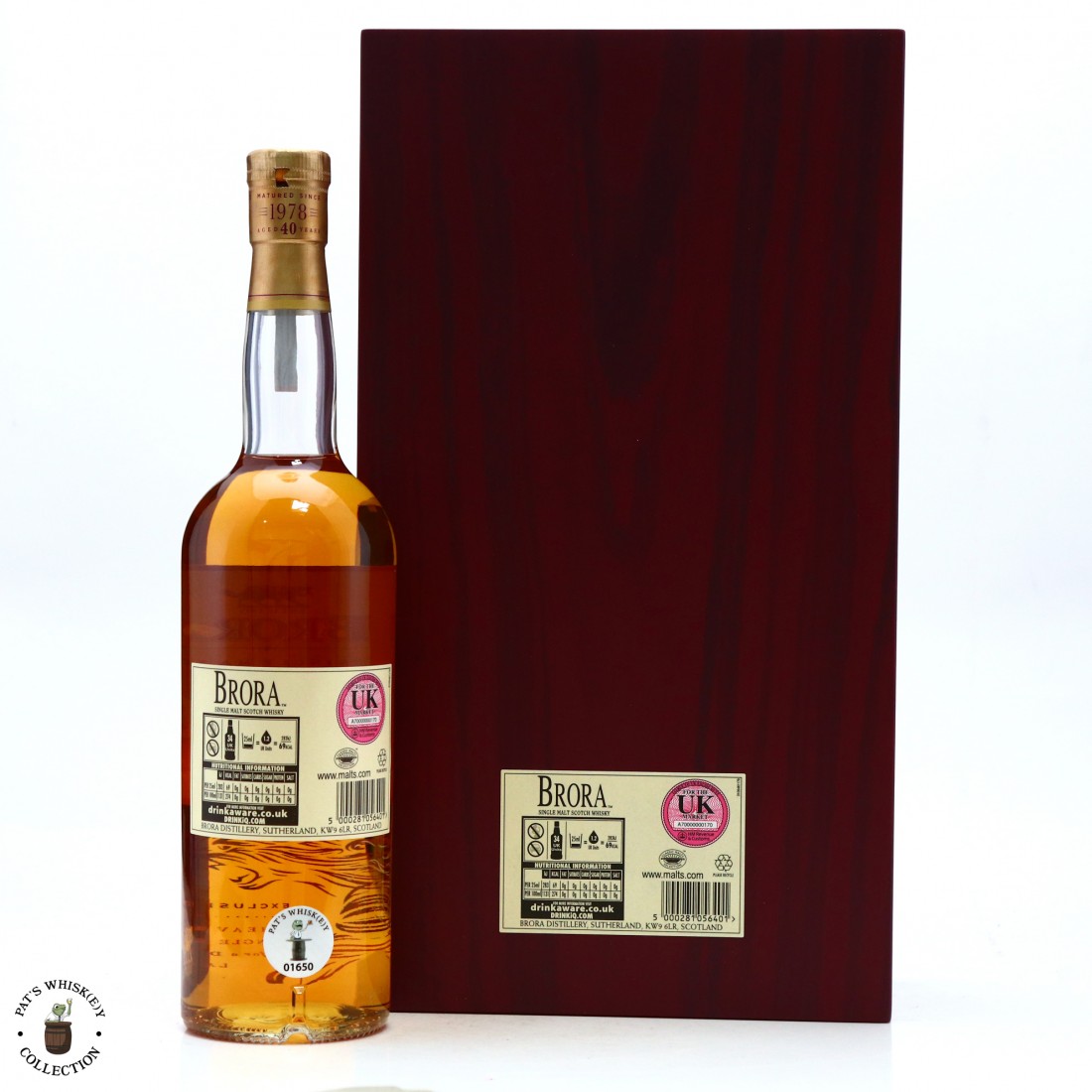 A spectacular bottling of Brora, this was distilled in 1978 and unveiled in 2019 to celebrate the 200th anniversary of the distillery.

The liquid was drawn from 12 refill American oak hogsheads, and is limited to just 1819 bottles. 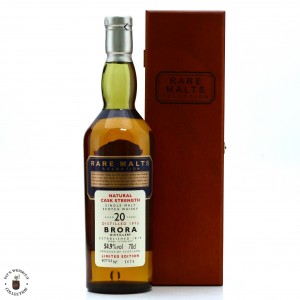 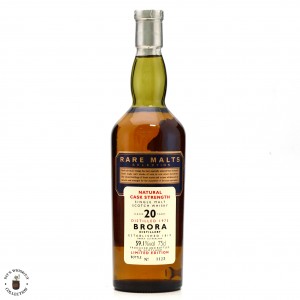 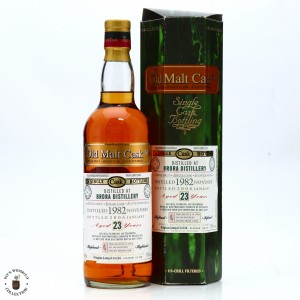 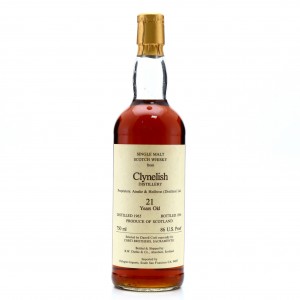