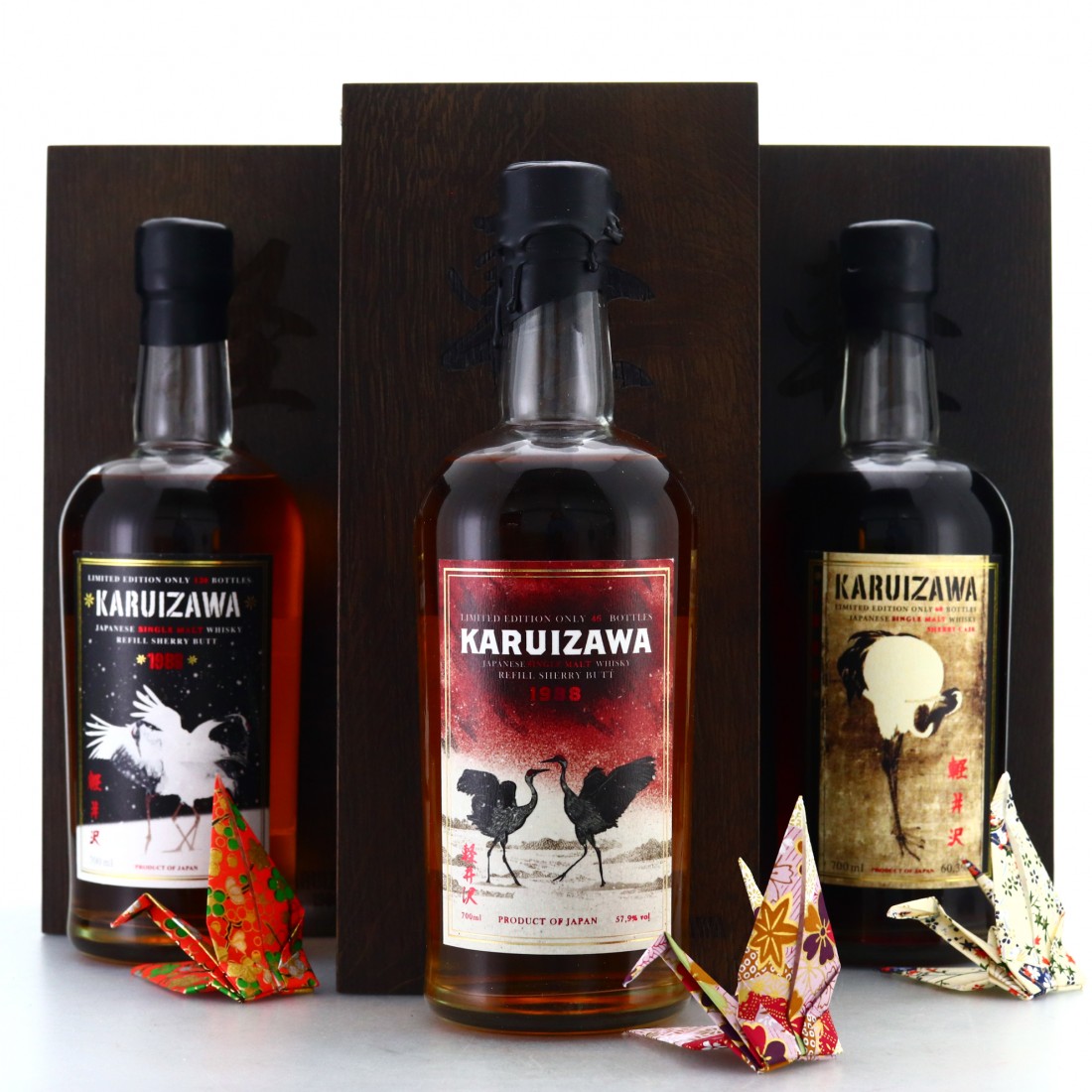 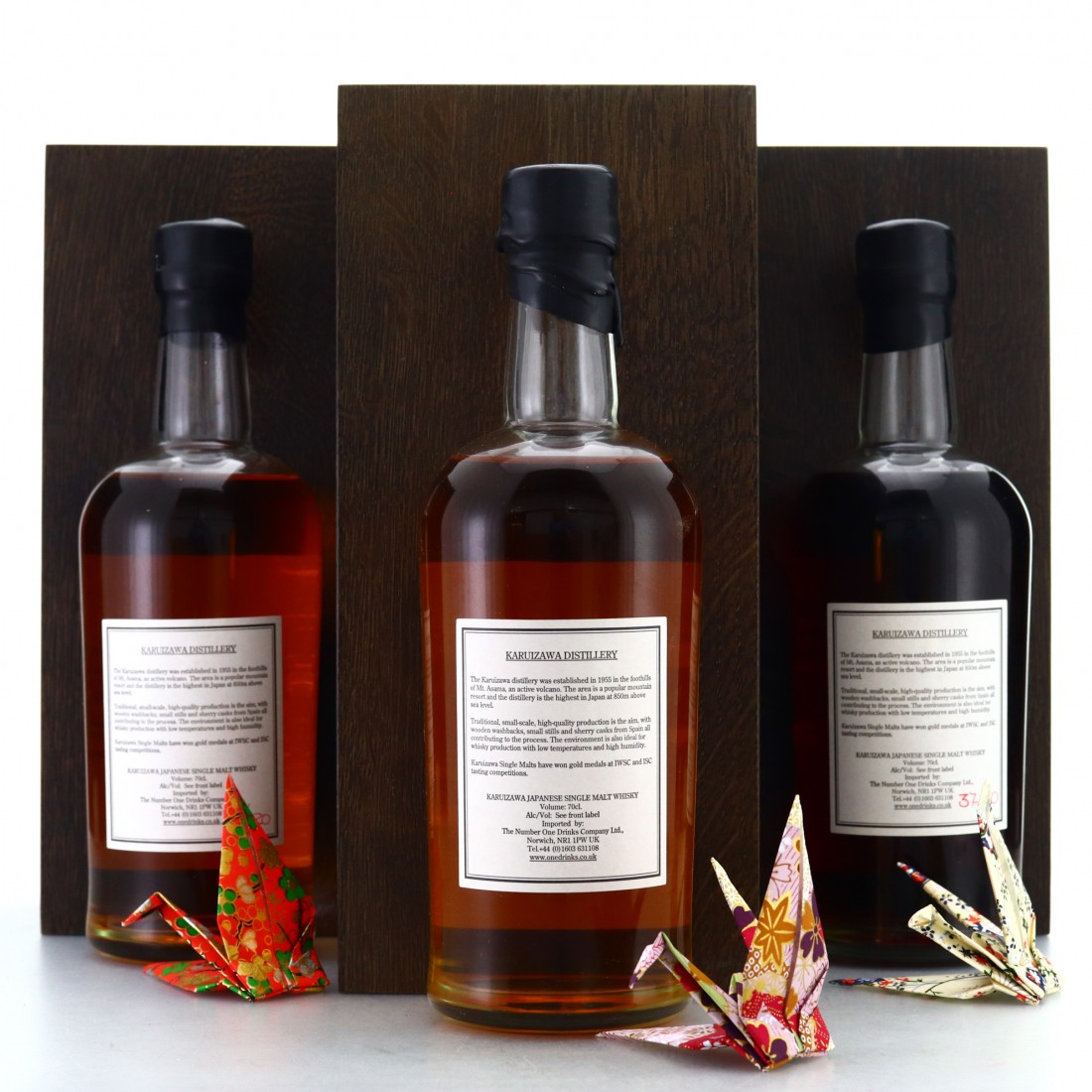 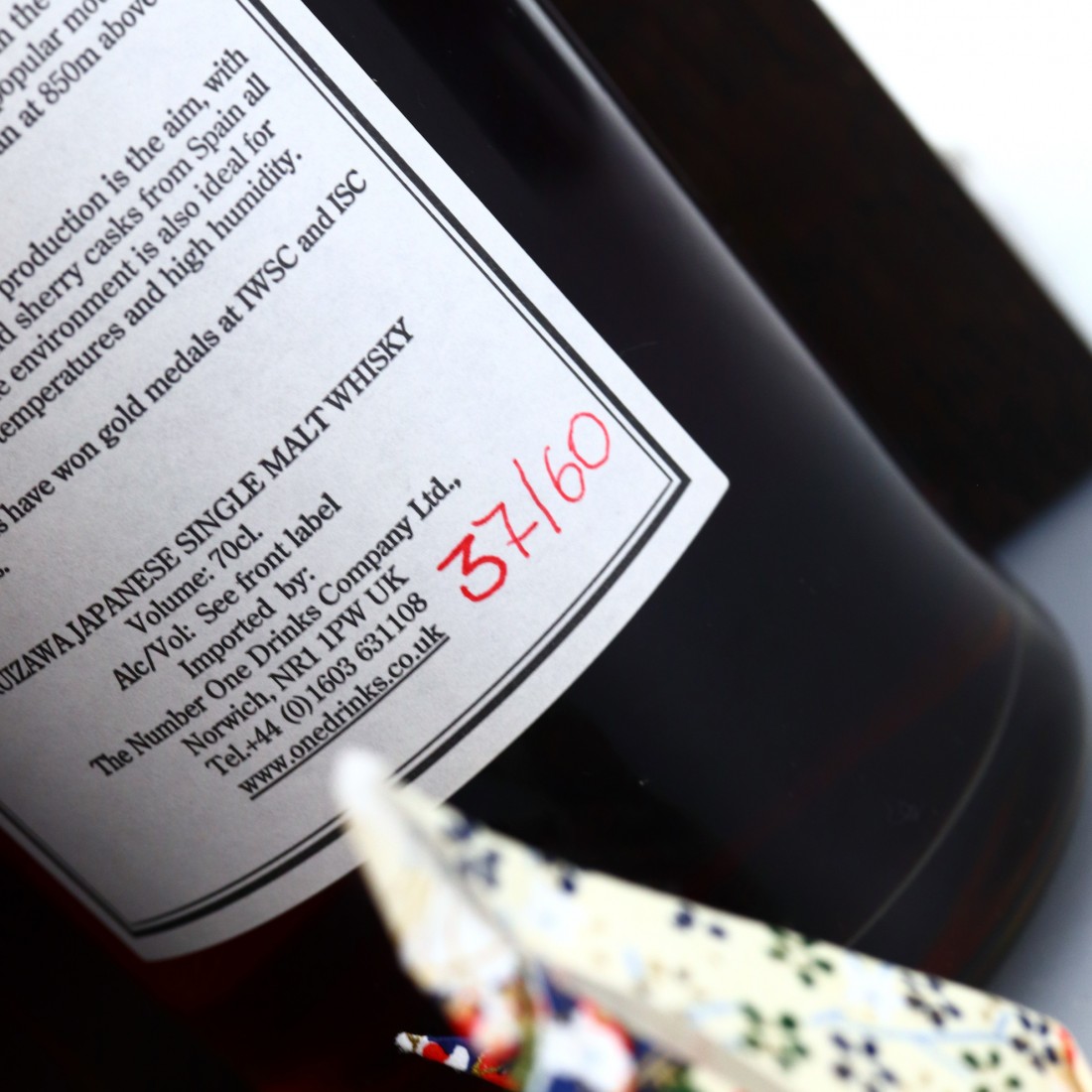 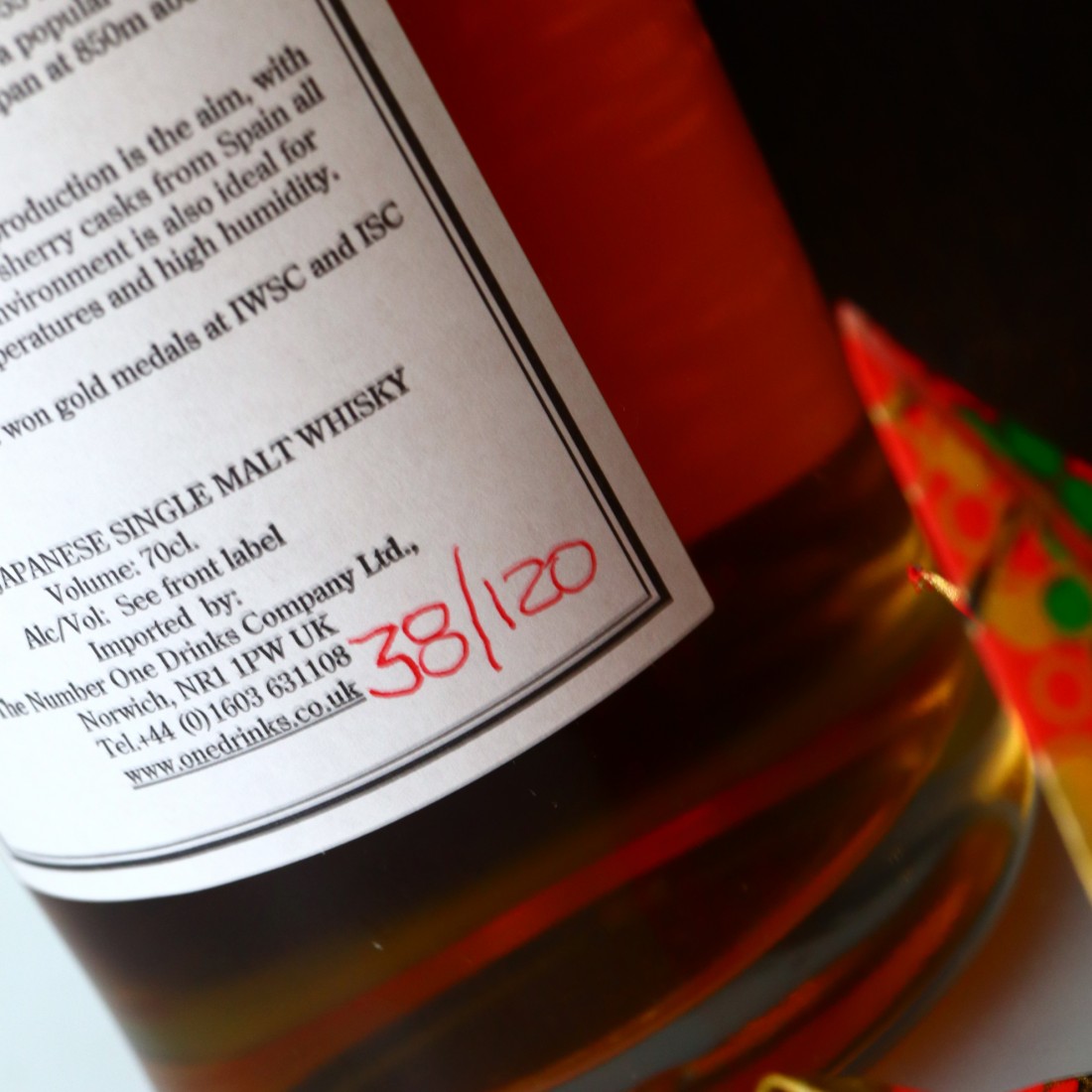 The following lot is for a unbelievably rare trilogy of three different Karuizawa's that were all distilled in 1988. It includes...

Each of the three bottles comes with an origami model of a crane, or 'tsuru'.

Note that list lot will include a three bottle shipping fee. 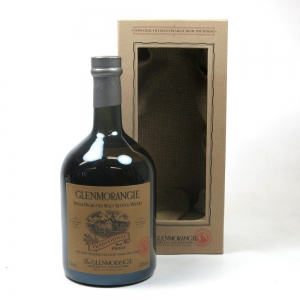 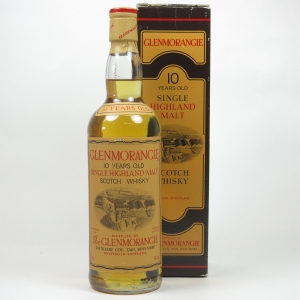 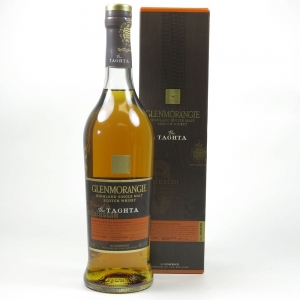 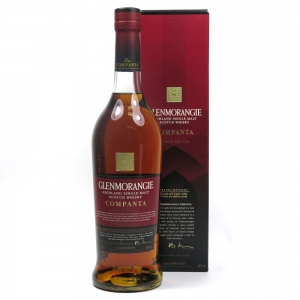