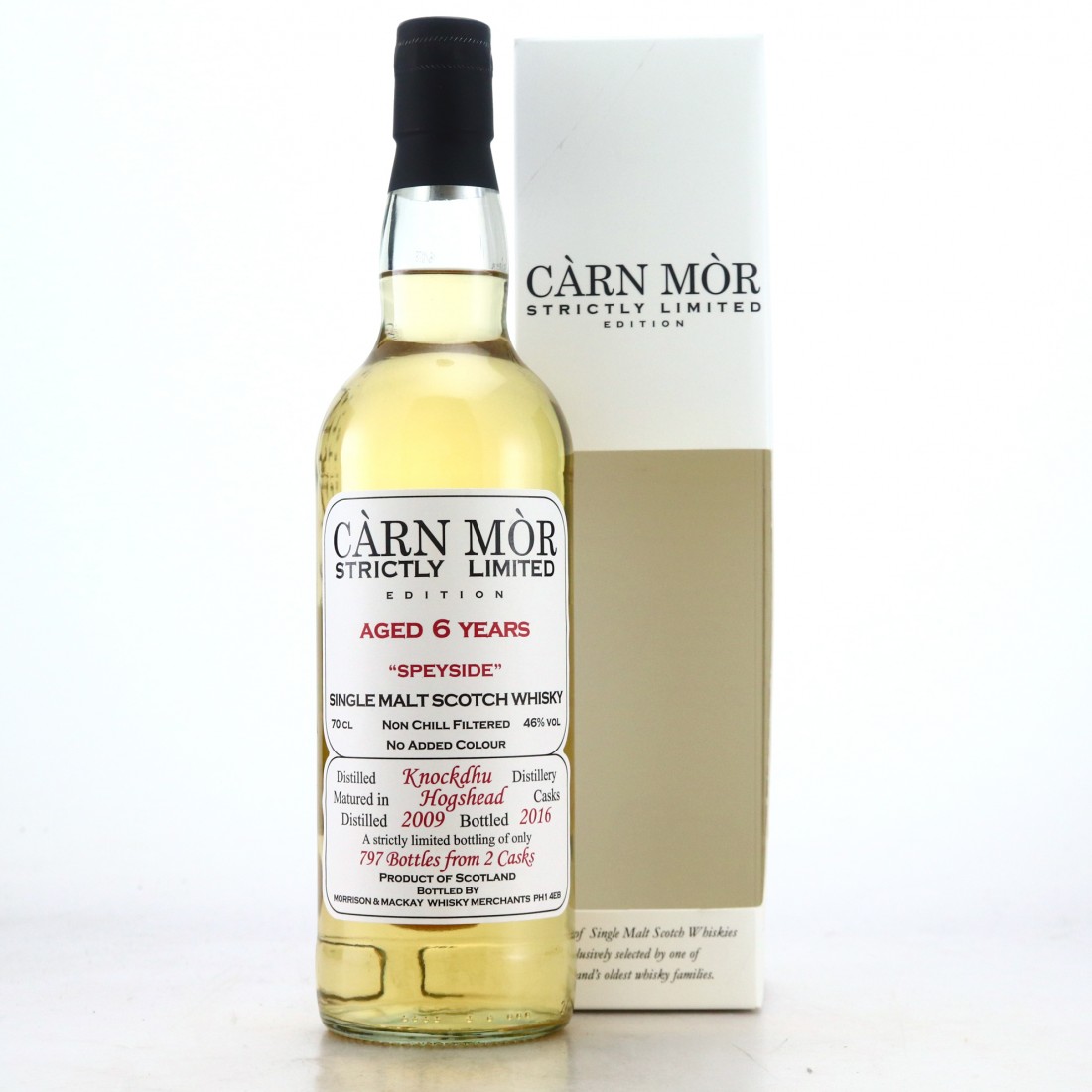 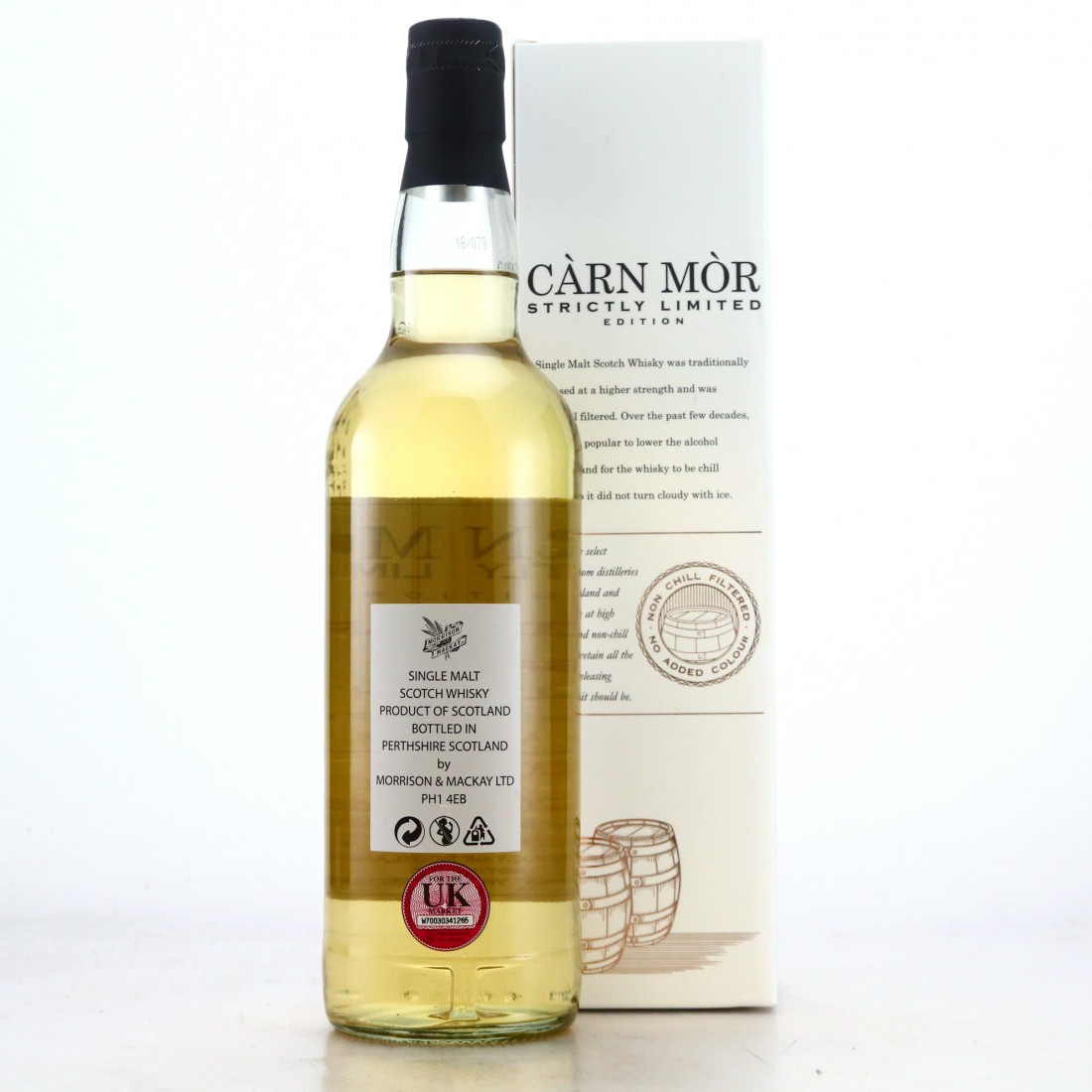 This whisky was distilled in 2009 and aged in hogshead casks before being bottled in 2016.

Knockando is a late 19th century distillery, purchased by W & A Gilbey in 1904, alongside Strathmill and Glen Spey during its expansion into the whisky business. When Gilbey's became part of IDV in the 1960s, Knockando became the home of the Justerini & Brooks blends, and remains so to this day under the ownership of Diageo. Despite its importance to such a big-selling blended Scotch, Knockando has always been regarded as a fine single malt in its own right, and has a history of official distillery bottlings dating back to the 1970s, with very little ever spared for the independent bottlers. 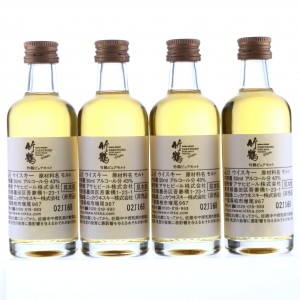 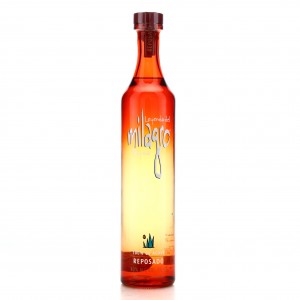 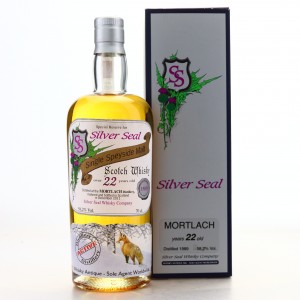 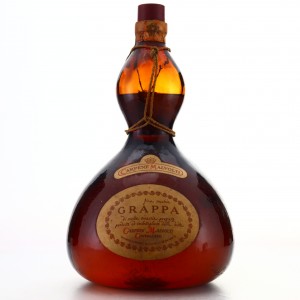