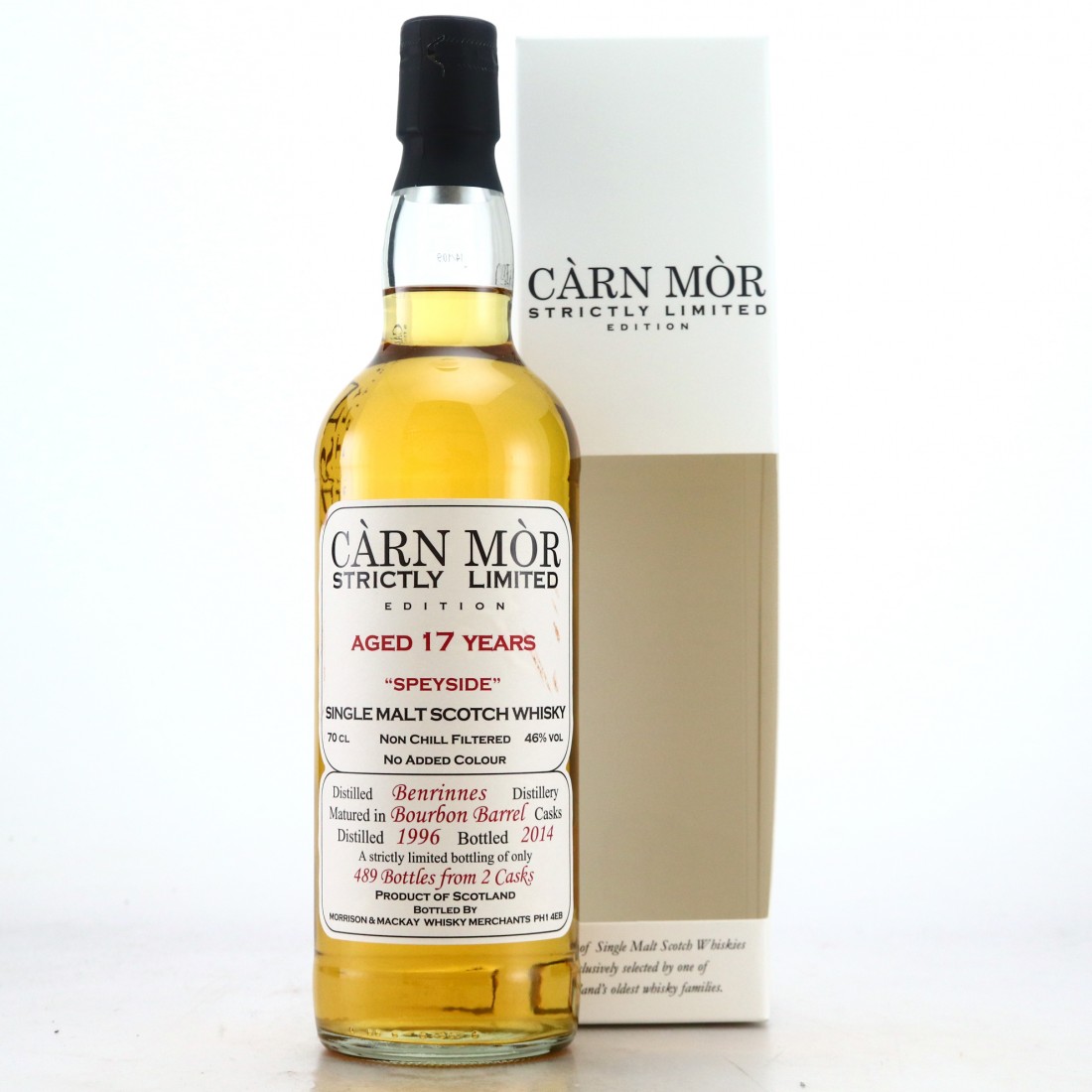 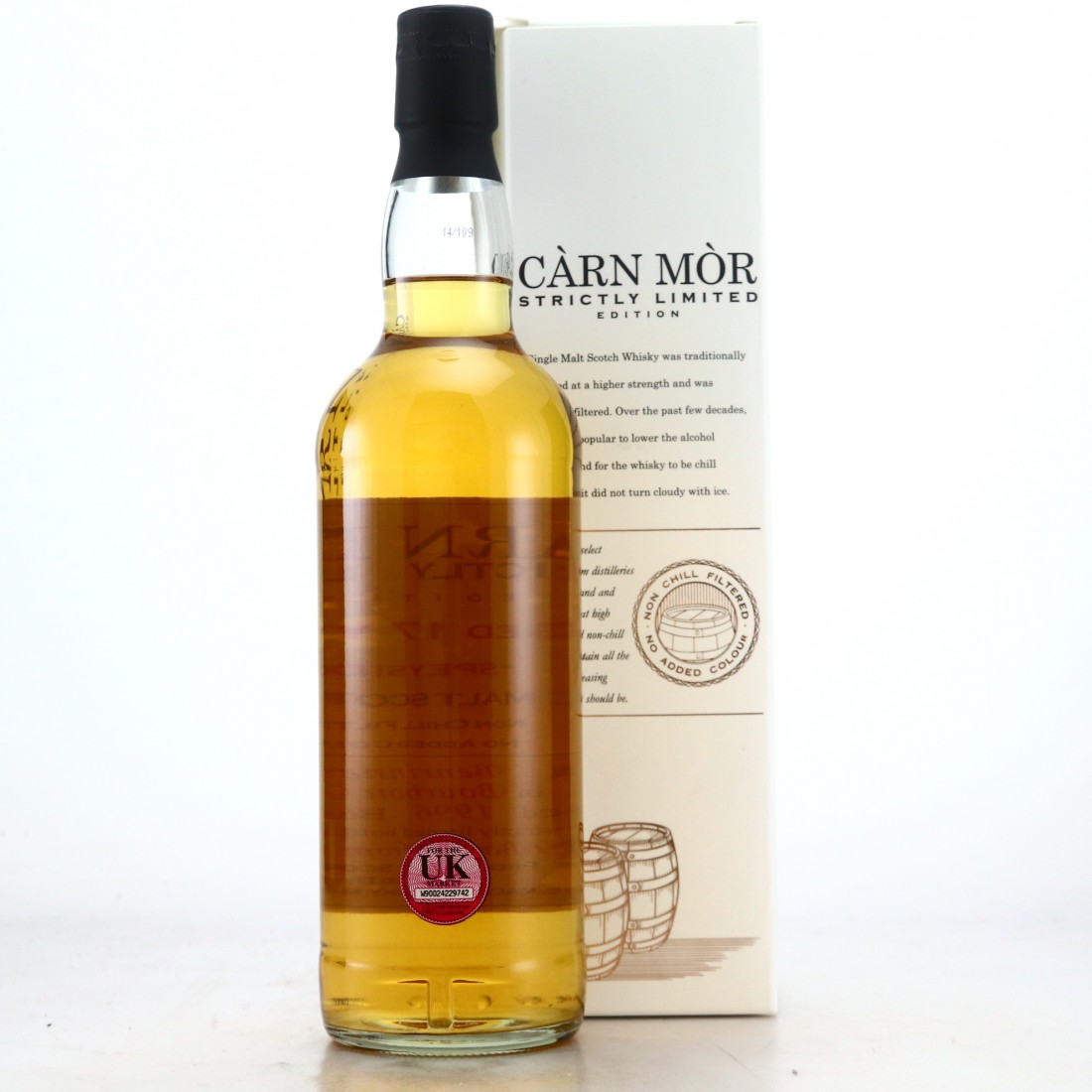 This whisky was distilled in 1996 and aged in ex-Bourbon casks before being bottled in 2014.

Founded in 1817, Brackla distillery was the first in Scotland to be granted a Royal Warrant, becoming Royal Brackla at the behest of King William IV in 1835. The distillery was primarily tasked with providing malt for blending, and became part of DCL (now Diageo) in 1943. It was one of the many distilleries that they were forced to close due to a production surplus in the 1980s however, mothballed between 1985 and 1991. Royal Brackla was sold along with the rest of those associated with the Dewar's brand to Bacardi in 1998. It was not until 2014 under Bacardi ownership that a widely distributed unique single malt brand first appeared. Independent releases from all eras have become increasingly sought after.